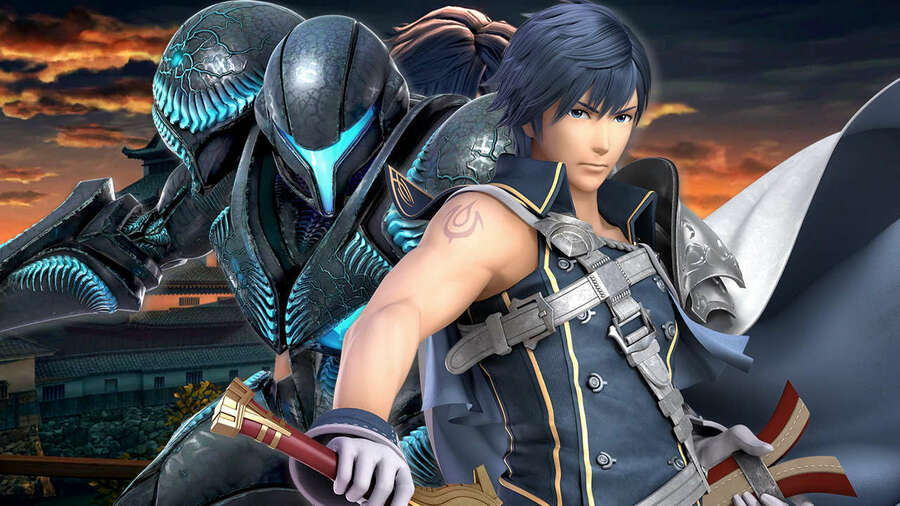 Gamescom is well and truly underway and, as part of the celebrations, Nintendo has revealed two brand new videos giving us a closer look at some of the newly announced fighters in Super Smash Bros. Ultimate.

First up we have King K. Rool, a fighter who has been wanted by almost everyone under the sun for years. In this video, we get to see the mighty Kremling take on Snake in a fiesty one-on-one match captured by the Smash Bros. Ultimate development team.

And secondly, we have a Team Fire Emblem vs Team Metroid match up. The newly introduced echo fighter Chrom joins forces with Lucina, while Dark Samus teams up with Ridley for a two-on-two match. Interestingly, we also get to see the new Stage Morph feature in action. Lovely stuff.

Sit back, give them a watch, and share your current excitement levels for the game’s release this December in the comments. Which fighter are you most excited to play as?