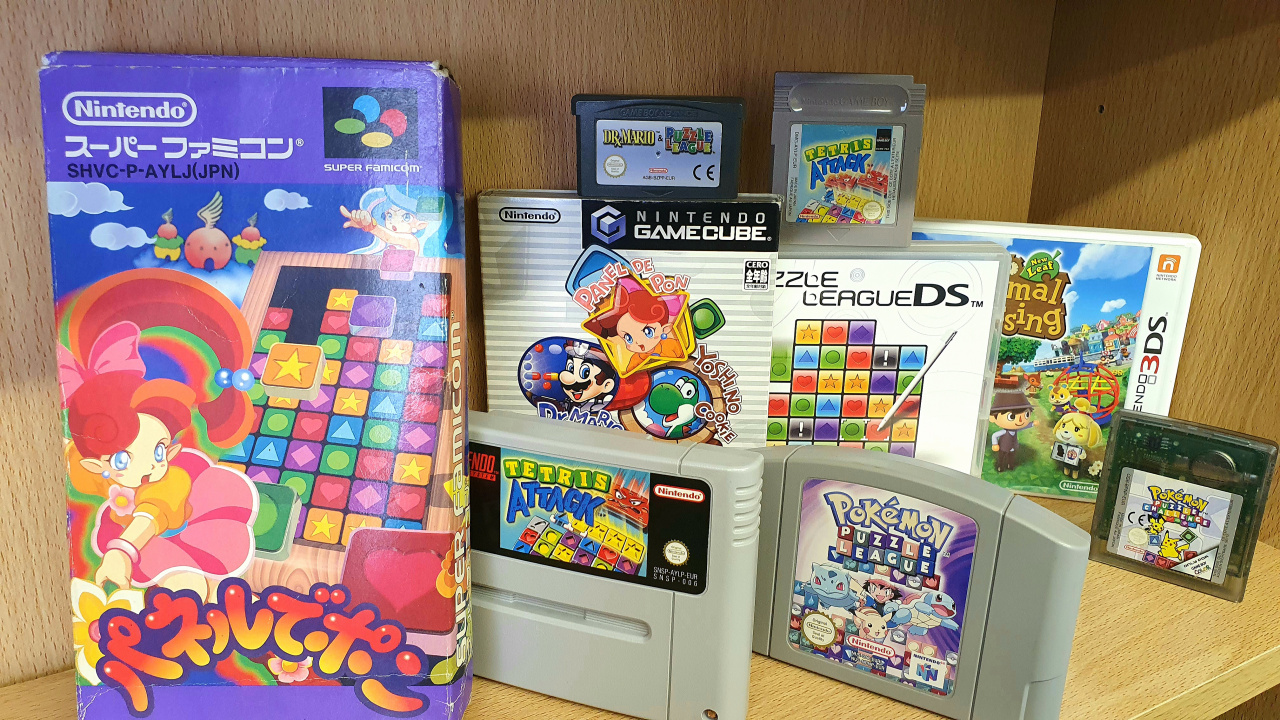 On this day 25 year ago Japan was introduced to one of Nintendo’s greatest and most competitive offerings – Panel de Pon…however you may know it as Puzzle League or even Tetris Attack (despite it having nothing to do with Tetris). The series has been far from consistent with its branding dawning the Yoshi IP, Pokémon and even Animal Crossing. However no matter what it’s called or what it looks like, there’s nothing quite as frantic and exhilarating in the puzzle genre.

We’re joined by special guests Scott Wozniak and Shesez of Boundary Break to go over the entire history of the series and figure out what makes it so special 25 years later.

Come and Get Your Love: Marvel’s Guardians of the Galaxy Launches October 26

Come and Get Your Love: Marvel’s Guardians of the Galaxy Launches October 26

See What’s Coming to Fallout 76 with New Quests, Events, and...

Come and Get Your Love: Marvel’s Guardians of the Galaxy Launches...

Come and Get Your Love: Marvel’s Guardians of the Galaxy Launches...

allyenx - June 14, 2021 0
This very minute (of islands).Minute of Islands is a rather compellingly gorgeous game coming to Switch, but after an indefinite delay earlier this...