Home Nintendo Video: Catch Up On All The E3 2021 Nintendo Treehouse Live Demonstrations 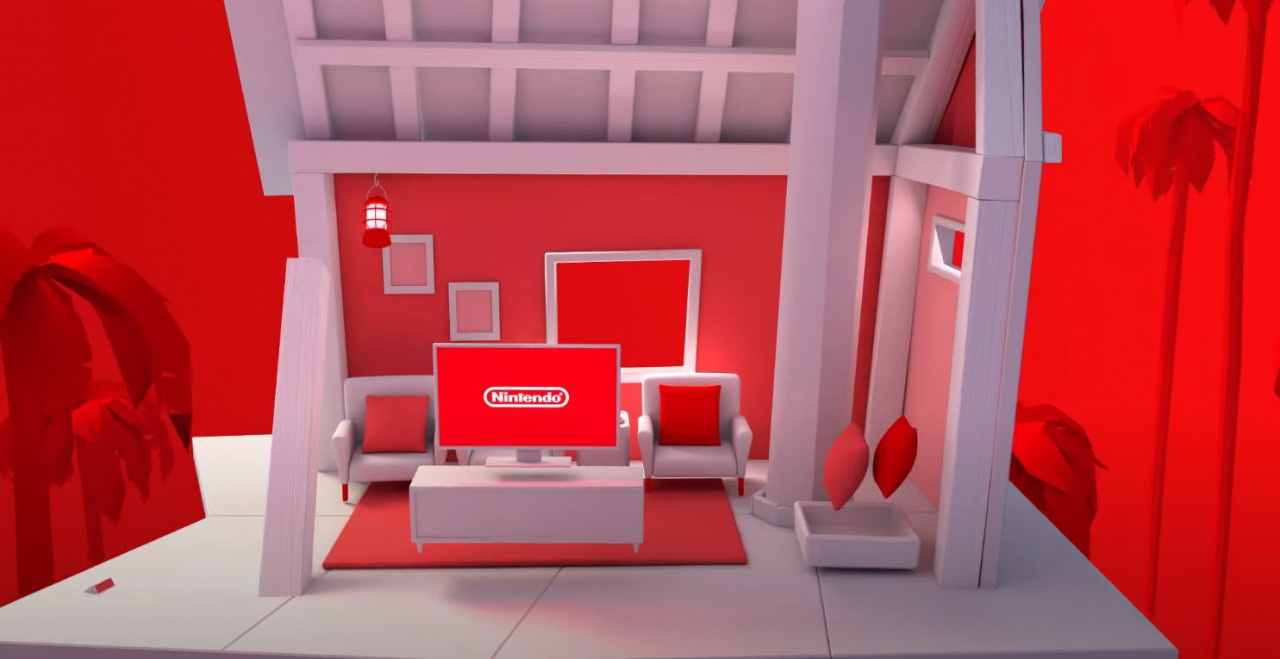 Though most of the focus on 15th June fell upon the E3 Nintendo Direct, there were a number of hours of Treehouse demonstrations that followed. These gave some relatively detailed looks at a number of the newly revealed titles, which was an enjoyable watch at the time.

Thankfully Nintendo has uploaded the various sessions so that anyone unable to sit through them all live can catch up. We’ve collated them below for your viewing pleasure.

allyenx - July 28, 2021 0
Back at E3 it was confirmed that Fatal Frame: Maiden of Black Water is heading to Switch (along with various other platforms); now...