Home Nintendo Video: Ahead Of Zelda: Breath Of The Wild 2, We Discuss What... 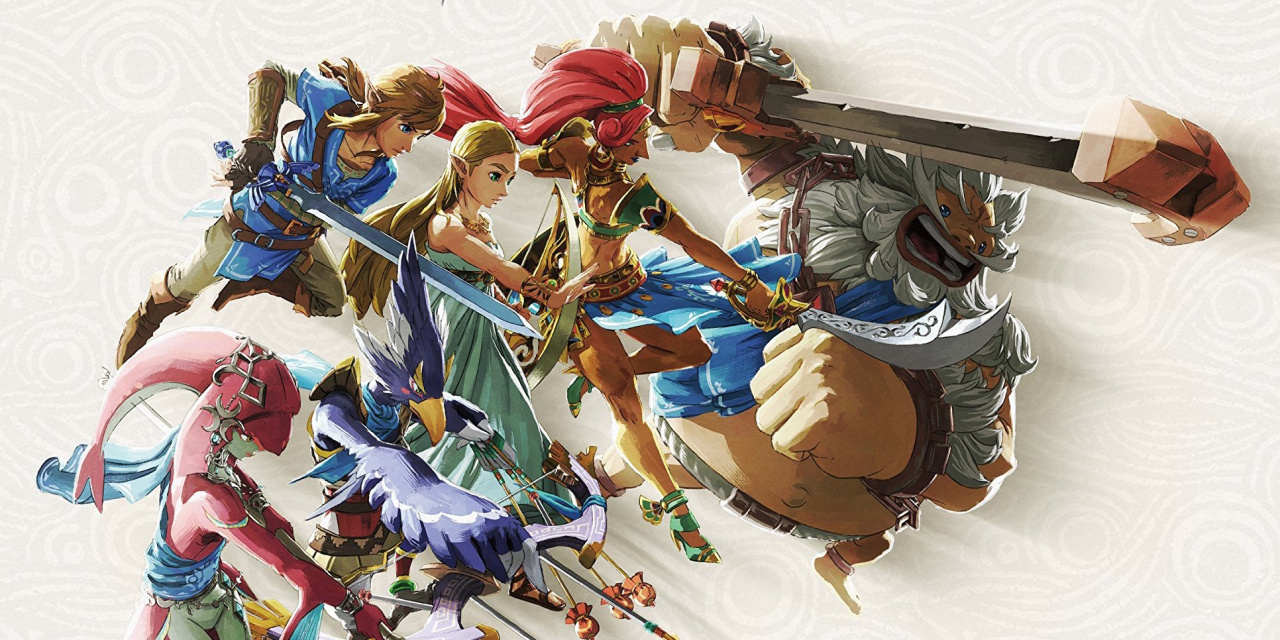 The Legend of Zelda: Breath of the Wild‘s sequel may not have had any kind of update in around 18 months, and that fact has left us in a state of real hankering for some open-world Zelda deliciousness. With that thinking in mind, our video team – myself, Jon and Zion – went back and played the original and simply had to talk about it. And we did – for over an hour.

It’s hard to boil down an hour-long chat into a few lines, but the general gist of it is that we like it, which is already being described as the “hot take” of never. If you fancy just chilling out to the sound of three over-enthusiastic Zelda fans gushing about one of the greatest games of all time, then give that video up there a watch; we promise you won’t be disappointed.

allyenx - February 25, 2021 0
Update #2: The Flames of the Nether DLC for Minecraft Dungeons is now available. In addition to this paid content, there's also a...