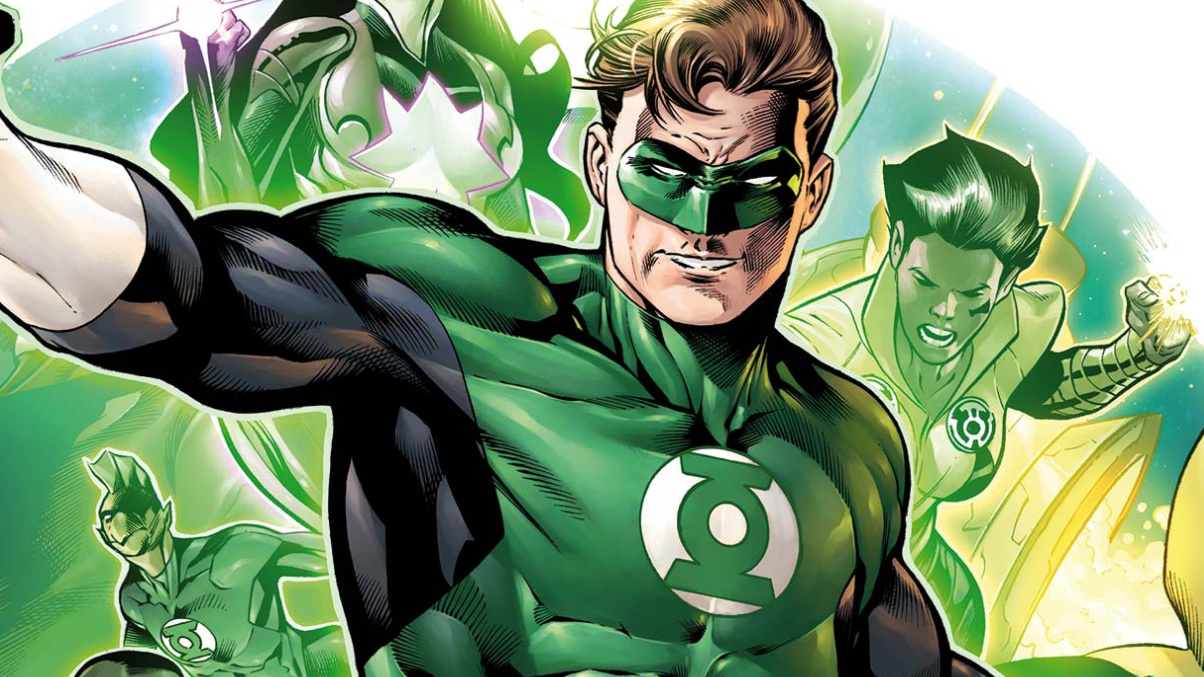 Green Lantern might not be remembered for much other than a failed movie starring Ryan Reynolds over the past decade, but long before then in the early ’90s, British developer Ocean Software was working on a licensed Super Nintendo video game for the DC Comics hero.

This unreleased project has been largely shrouded in mystery, but thanks to video game historians Liam Robertson and Frank Gasking – creator of ‘Games That Weren’t – we’ve now got our first look at the game in motion.

Ocean began working on Green Lantern in 1991 for multiple platforms but shelved it within months. By 1993, work started again on the project, this time for the SNES. It was a mixture of genres including a platformer, shoot ’em up and even made use of the system’s Mode 7 capabilities. A third iteration followed in 1995 and was then cancelled.