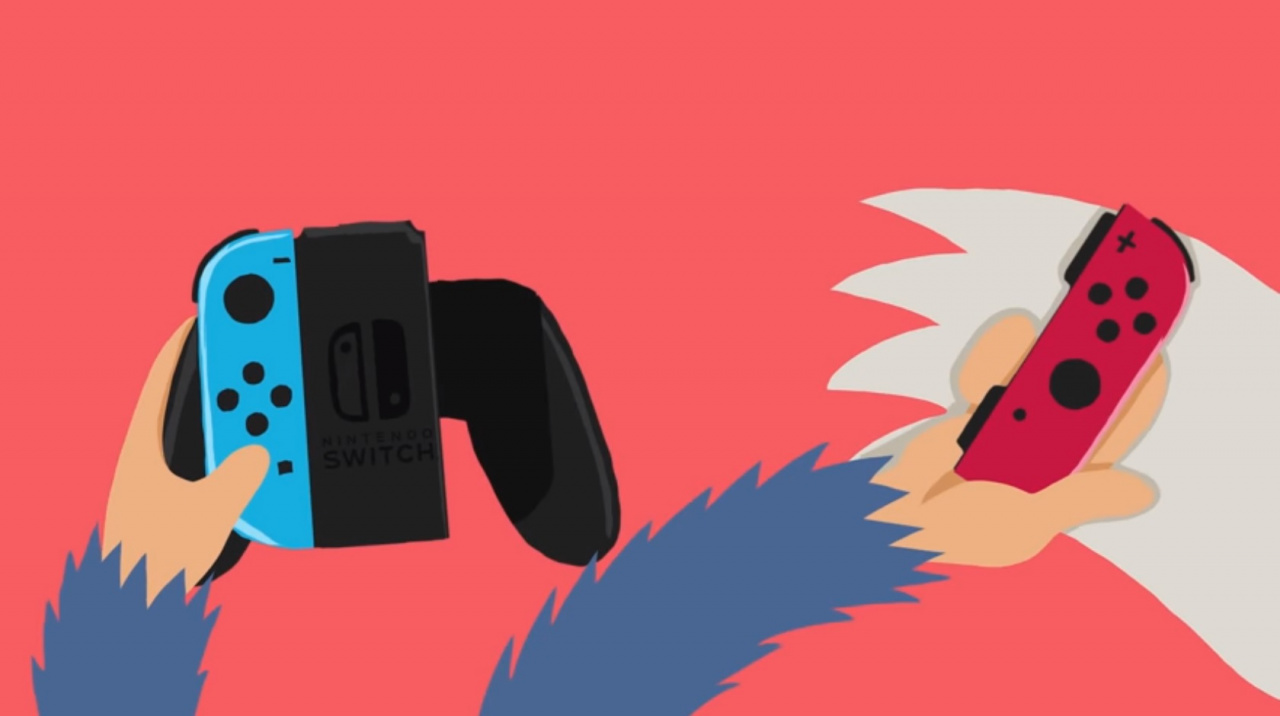 The chaotic level creation party platform game, Ultimate Chicken Horse, finally has a Nintendo Switch release date. It’ll arrive on the eShop later this month on the 25th. The game was first announced for the Switch in February 2017, prior to the launch of Nintendo’s hybrid system, and was originally locked in for Q3 of the same year.

With the extended wait now over, players can look forward to local and online multiplayer, with up to four players, as well as cross-play with the PC version of the game. In celebration of the occasion, the developer Clever Endeavour is launching the ‘Chimply Amazing’ update. This will add new builder blocks and levels to the game, new custom rules including the ability to race each other and a special mode where you must avoid multiple saws.

Take a look at the update trailer above, and tell us in the comments if you’ll be picking this up for some cruel multiplayer fun when it finally shows up on Switch.