BlackGame
Home PS4 Try out sci-fi shooter Disintegration on PS4 next week with a multiplayer...


Hey! We are V1 Interactive, a small studio that is currently developing Disintegration, a sci-fi FPS which features 5v5 multiplayer that will test both your shooter and your tactical skills. We’ve been working non-stop for the last few months for this moment to finally arrive: we are super excited to announce Disintegration’s Technical Beta.

For those who aren’t familiar with it, Disintegration is a sci-fi FPS in which you pilot a hovering, weaponized vehicle called a gravcycle, while you tactically command your squad around the battlefield.

Set on Earth in a not-so-distant future where humanity’s last chance of survival is to replace their bodies with robotic armatures, the single-player campaign focuses on Romer Shoal’s story and his fight against the Rayonne to regain his humanity. 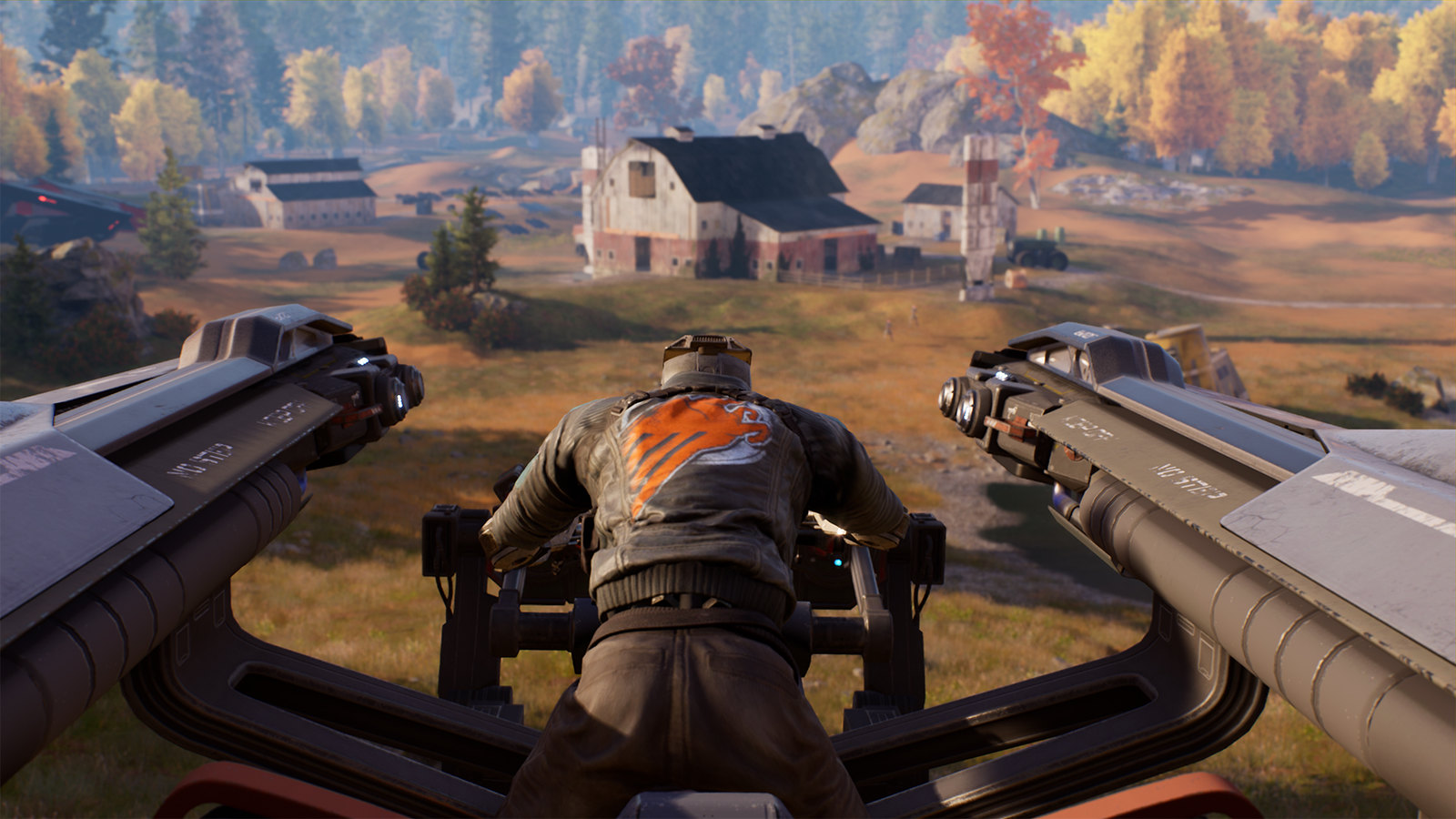 Although we have been putting a lot of work into the campaign, we’ve also been working hard to ensure Disintegration’s multiplayer is fast, frenetic and a lot of fun.

The multiplayer game pits you against other players in up to 5v5 matches with you and your individual squads on the ground. The unique game modes, blending aerial combat and squad commands across several different modes and maps, are sure to test not only your shooter skills, but also your tactical approach on the battlefield. 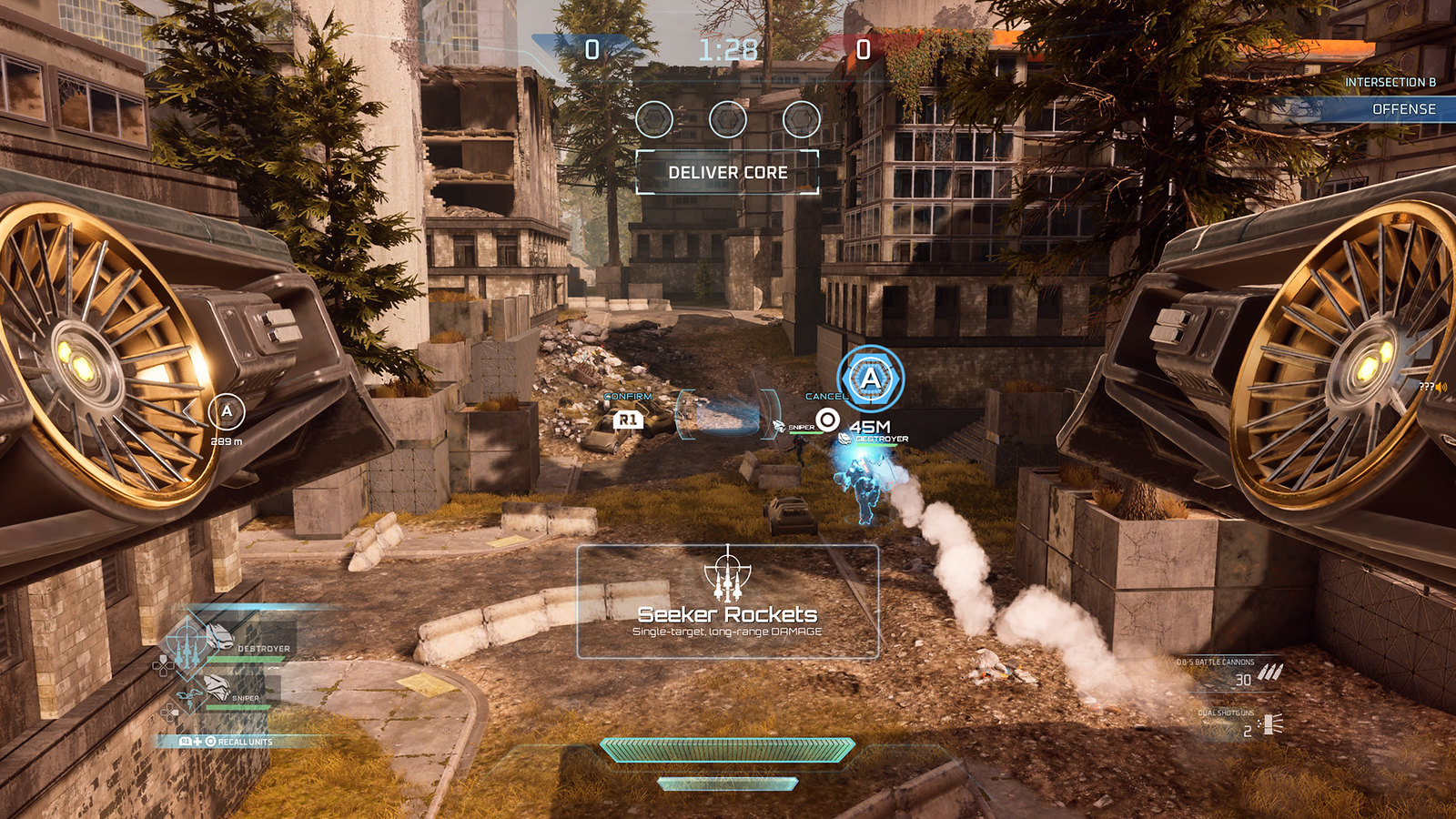 We let players at Pax West get hands-on with the game, but the time has come to put Disintegration’s multiplayer into a real stress test: that’s why we are running our Technical Beta at the end of January.

Disintegration’s Technical Beta will include two maps and two different modes. You can also choose between seven different crews each with their own weapons, abilities, and role in combat. 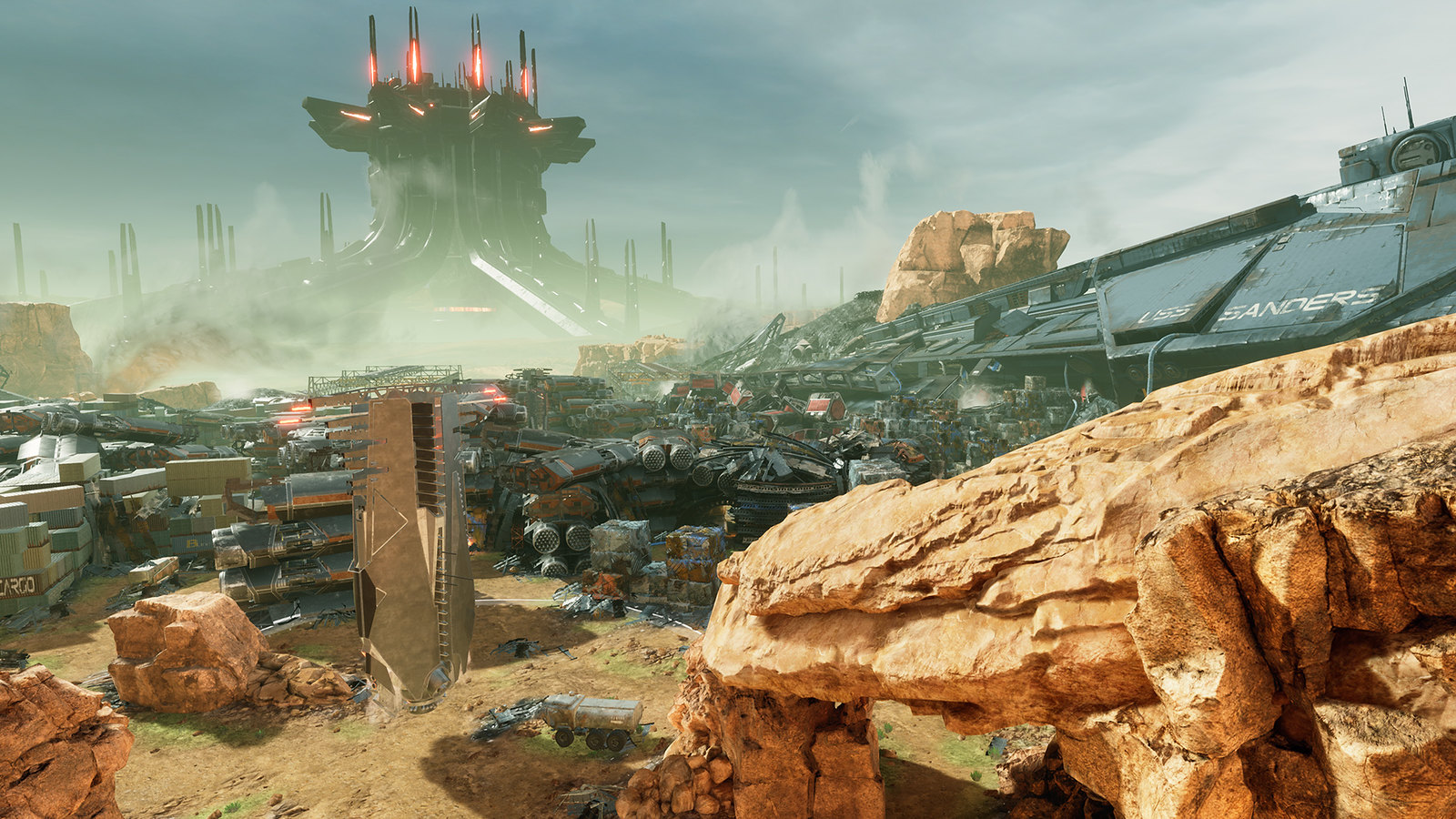 We are overwhelmed with all the support and encouraging words we have received so far from the community, but now we need to ask a favour to all of you: join the Technical Beta, coordinate with your team, command your units, and most importantly, have fun!

You may see bugs, frame rate issues, or other odd behaviours. That’s what we’re looking to resolve. Play it, test it out in every way possible, then give us your honest feedback.

Your feedback is key for us to try and make Disintegration the best that it can be.

So sign up now at https://www.disintegrationgame.com/ to have a chance to participate in the Closed Technical Beta from 28th January to 30th January.
However, don’t worry if you don’t get the chance to join the closed session! You can always play the Open Technical Beta via PlayStation Store, that will run from 31st January to 1st February.

You can find all the information on Disintegration and details about the Technical Beta on www.disintegrationgame.com.

Time to jump onto your gravcycles and reboot humanity!

The World Ends With You: The Animation Airs In 2021, Here’s Your First Look

allyenx - July 4, 2020 0
To celebrate the official reveal of The World Ends With You: The Animation at Anime Expo Lite 2020, Square Enix's Nintendo Switch game...