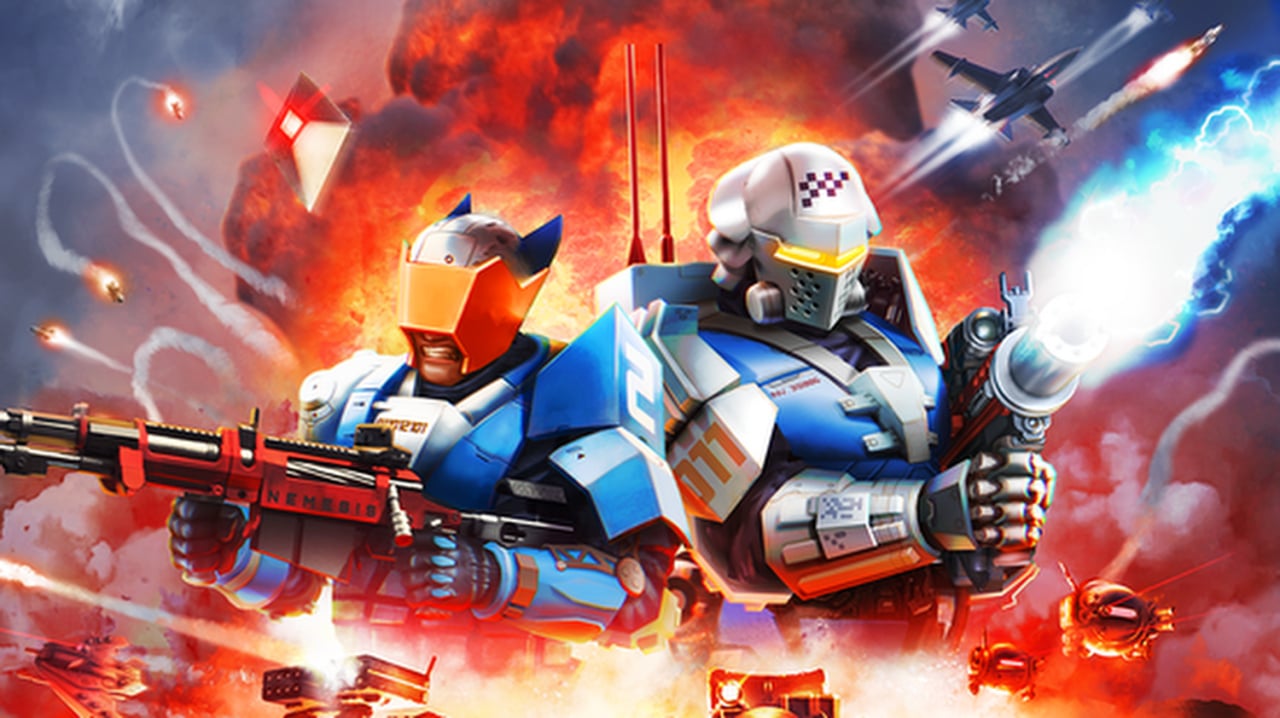 “Intense” top-down shooter Synthetik: Ultimate is blasting its way to the Nintendo eShop later this month, it’s been confirmed.

Synthetik is described as “an unforgiving tactical shooter rogue-lite where freedom and experimentation is key.” It launched on Steam in 2018 as Synthetik: Legion Rising; Synthetik: Ultimate serves as a bigger and badder version coming to consoles, and will also be offered as a free update to those who already own the base game on PC.

It offers players randomised levels, 90+ weapons, 100+ items, and more to discover. A list of updates shown at the end of the trailer above reveals that this Ultimate edition adds new story elements, new music, improved AI, and plenty more besides.

The game launches on Switch on 16th December, so you don’t have long to wait if you want to get stuck in.

Feel free to share your thoughts on this one in the comments below.