Home PS4 These are your new PlayStation Store releases this week


A gorgeous platformer, a haunting narrative adventure and a car-crunching combat game headline a diverse week for PlayStation Store releases. You can read more about GRIS, Where The Water Tastes Like Wine and Gas Guzzlers Extreme, as well as the full launch line-up for this week below*. 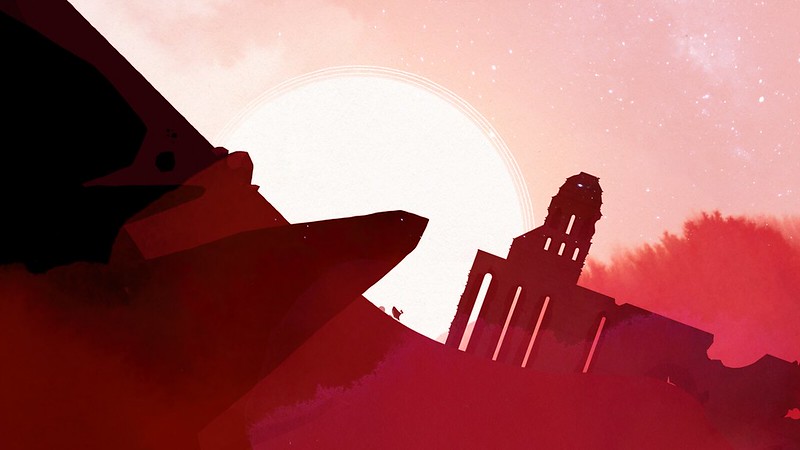 This PS4 release promises to be the definitive version of the multi-award winning platformer, as creator Nomada Studio has revamped the already sumptuous visuals to take full advantage of PS4 Pro and 4K displays. Expect an artistic tour de force with some light puzzling thrown in for good measure.

Where the Water Tastes Like Wine | Out: Friday, 29th November 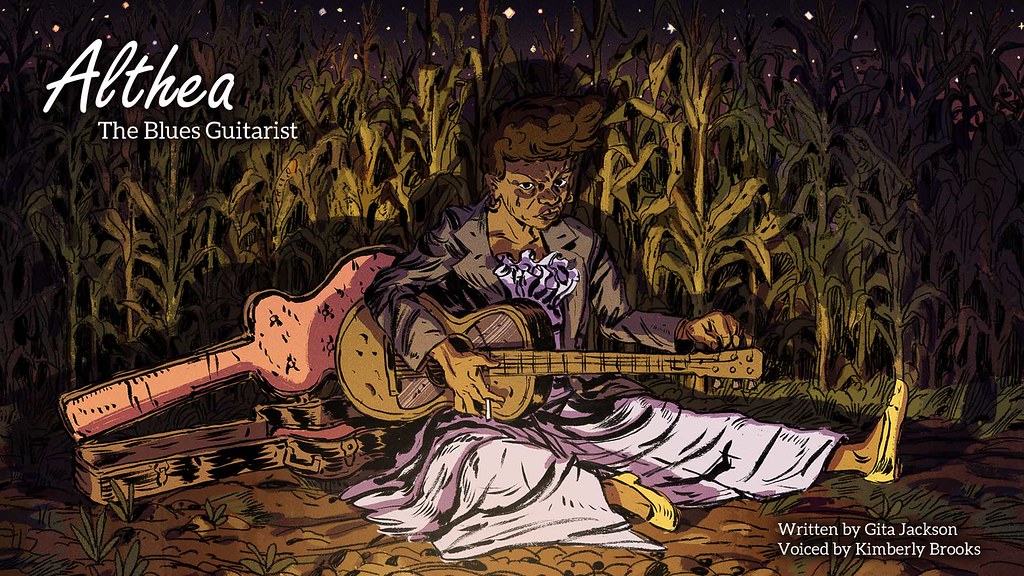 This story-driven adventure is an exploration of Depression-era America, framed entirely by the tales told by vagabonds you meet as your crisscross the country. Their distinct personalities and stories are all the more unique thanks to the decision to have a different writer assigned to creating each character. One for fans of the narrative genre. 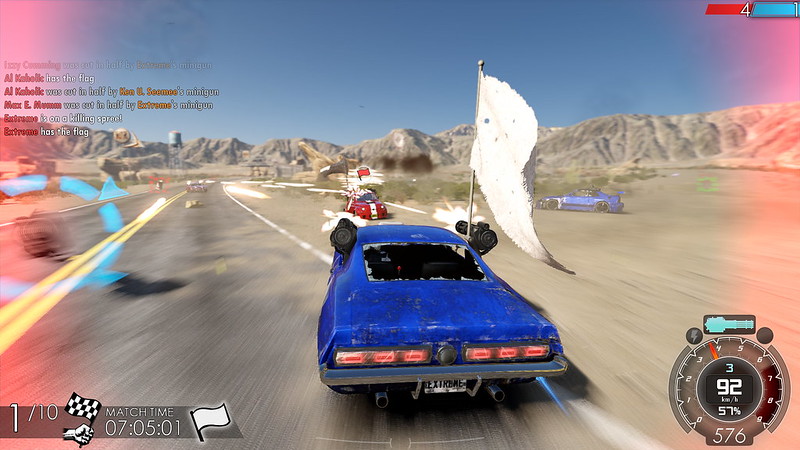 Arcade racing thrills spliced with armed combat isn’t an unfamiliar proposition to PlayStation players, but it is an increasingly rare one in recent years. Hence why we’re happy to see a new entry roar into the genre. As an added bonus, the game comes bundled with additional expansions, including a survival mode that sees you fight off zombie hordes.