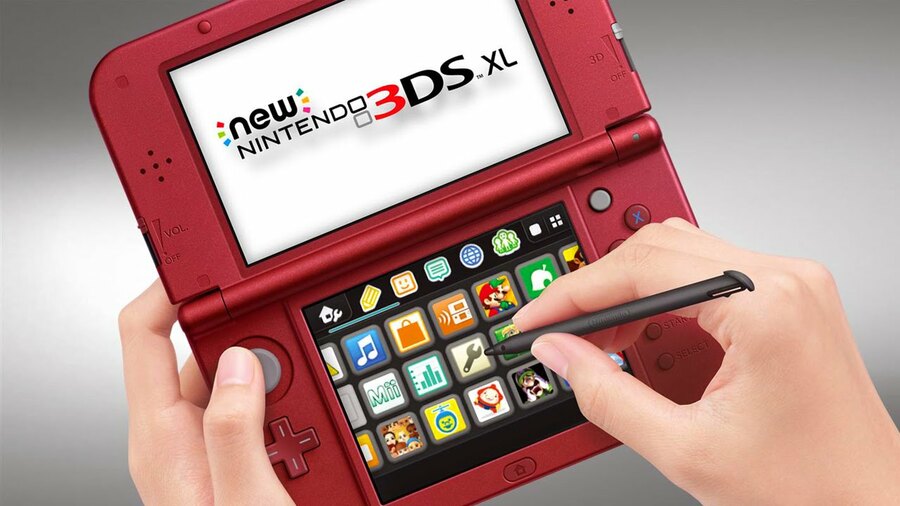 Ever since the Switch was first released in early 2017, questions have been raised over the realistic lifetime of Nintendo’s other current system, the 3DS. Despite launching in 2011, and having been on the market for almost eight years – not to mention the new focus on Switch taking away some of its appeal – the 3DS is still receiving new software to this day and there is no clear end date in sight.

It would appear that the console is very much part of Nintendo’s plans going forward, with company president Shuntaro Furukawa saying that the system is “a niche clearly separate from Nintendo Switch” in the recent financial results briefing. He notes that affordability is the key to this separation, with the 3DS serving as a “first contact” between Nintendo and players.

“In the grand scheme of things, Nintendo 3DS has a prominent position as the product that can be served as the first contact between Nintendo and many of its consumers, and for this reason we will keep the business going.

During summer and fall, the hot-selling New Nintendo 2DS XL package was replaced in the US and European markets with sets featuring a pre-installed popular title. Because the suggested retail price was left unchanged in the US, the inclusion of one software title made the system feel like even more of a value to consumers… We are continuing with efforts to expand sales.”

One particular selling point of the 3DS at this stage is its impressive library of games, both from Nintendo itself and third-party developers. Picking up a 3DS now grants you access to a wealth of top-quality titles for a fraction of the price seen elsewhere in the market; again, Furukawa seems well aware of this fact.

“An abundance of titles in a variety of genres have been released for the Nintendo 3DS family. It is important to convey the existence of this rich assortment of Nintendo 3DS family titles and drive sales to new purchasers of the hardware. Our new consumers know that the evergreen titles will continue to be available, so we will do our utmost to foster sales opportunities.”

Are you surprised to see the 3DS still alive and kicking? How long do you think the console will continue to appear in stores? Feel free to let us know your thoughts in the comments below.

allyenx - November 27, 2020 0
Following on from the successful launch of its smart Pokémon Shirts range, Original Stitch is now selling masks featuring the original 151 Pokémon. The...