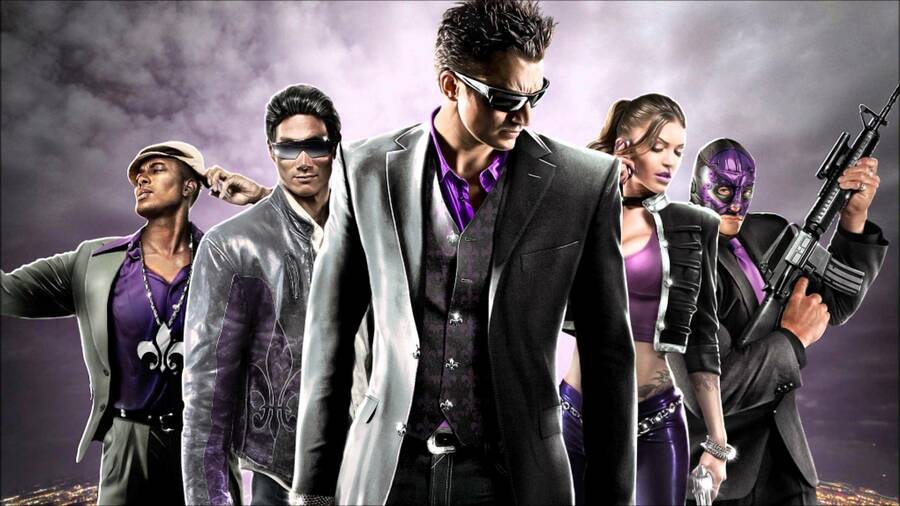 Deep Silver has announced that Saints Row: The Third will be coming to Nintendo Switch in a surprise reveal during Gamescom 2018. At the moment, the game has been given a release window of “next year”.

Saints Row: The Third is – unsurprisingly – the third instalment of the Saints Row franchise; a series of hugely popular open world games. This is the first time a Saints Row title has appeared on a Nintendo console and no doubt comes as a surprise to fans – especially considering the game was chosen over the newer entry, Saints Row IV.

We’re happy to announce that @SaintsRow: The Third is coming to #NintendoSwitch! More info to be revealed in due course #gamescom pic.twitter.com/rvGyqEmANi— Deep Silver UK (@DeepSilverUK) August 21, 2018

In the game, players must lead the Third Street Saints gang in a bid to overtake its rivals in the city. The game – as well as the series as a whole, has seen comparisons be made between itself and Grand Theft Auto thanks to its open world setting and the weapons and vehicles which can be used to charge through the city.

The game received a score of 84 on review aggregator site Metacritic when it originally released on PlayStation 3, Xbox 360 and PC. You can check out one of the game’s original trailers from 2011 below.

Were you expecting this? We’d guess probably not! Let us know if you love the idea of Saints Row appearing on Switch in the comments.