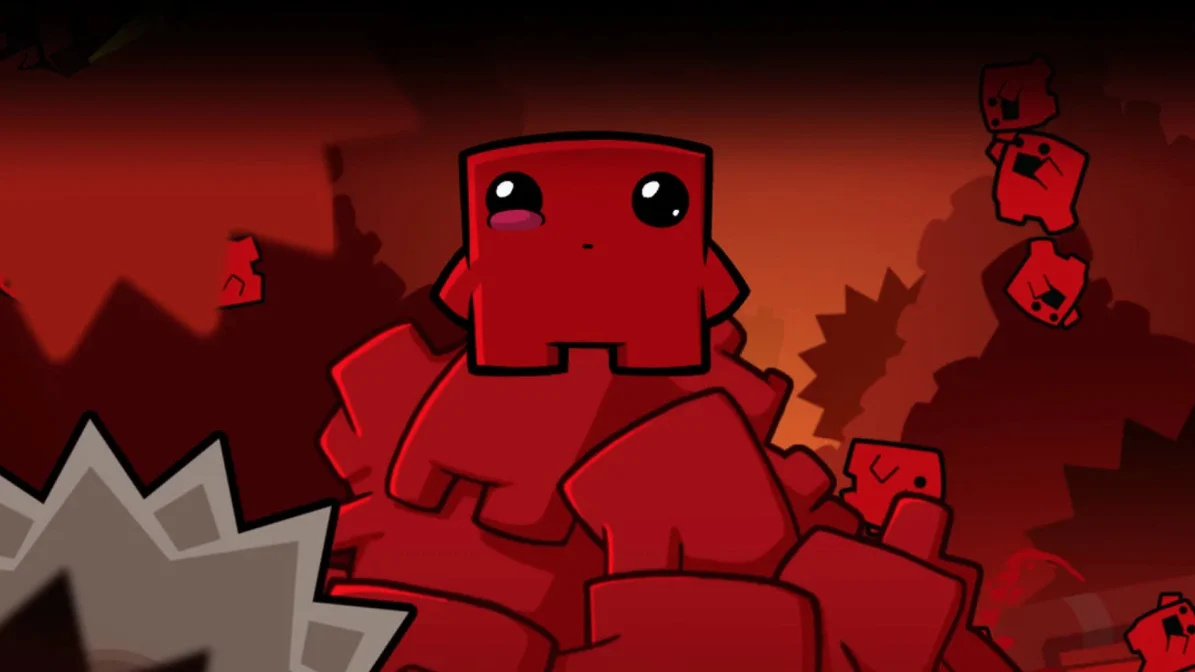 After numerous delays, last month finally saw the release of Super Meat Boy Forever on Switch, the much-anticipated sequel to 2010’s Super Meat Boy. The game delivered a challenging endless-runner – it ultimately proved enjoyable – but we had a few issues with its performance. Thankfully, Team Meat is looking to resolve this and released a new update several days ago.

Called the incredibly specific version 6202.1273.1563.138, this update offers a large number of gameplay adjustments. That includes fixing a releasing issue with the hooks, several rendering optimizations, and more. You can find the full details in Team Meat’s tweet below:

Notably, this update also adds new buttons for Chunk Restart and Level Restart, which means any existing mapping files will be ignored. It’s worth pointing out specifically as if you’ve got custom controls setup, those will need redoing once you’ve installed this update.

It’s quite a hefty list of fixes, so we’re pleased to see these concerns have been looked into. Whether any further updates are planned is currently unknown, but we’ll keep you updated if that happens.

Did you play Super Meat Boy Forever at launch? Has this update improved your experience? Let us know your thoughts below.