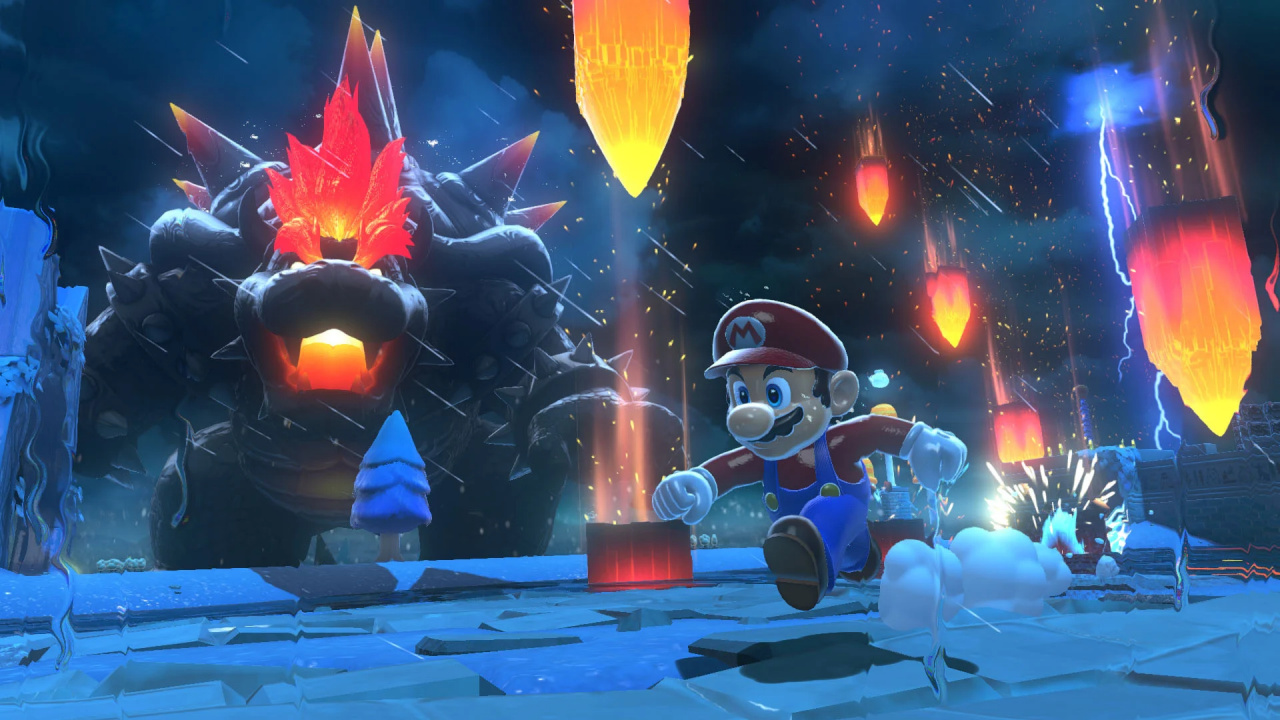 Super Mario 3D World + Bowser’s Fury is obviously a bigger game than the original Wii U title, so what’s the file size like?

The official Nintendo game page has revealed you’ll need 2.9 GB of free space on your system to install it. Again, the Switch release includes the addition of the Bowser’s Fury add-on, and there’s now also online play and amiibo compatibility. The original Wii U game, in case you were wondering, was 1.7 GB in size.

Although we got a new trailer this week, Nintendo hasn’t mentioned how long Bowser’s Fury is. Fingers crossed it’s more than a few hours and is enough to justify buying the game a second time around if you’ve already played it before.

Will you be picking up Super Mario 3D World + Bowser’s Fury in digital or physical form? Leave a comment down below.

Hitman 3 review – a satisfying end to a beautiful stealth...

allyenx - January 19, 2021 0
As promised towards the end of last year, the 'Master Your Adventure Maker Set' is now available as part of the LEGO Super...