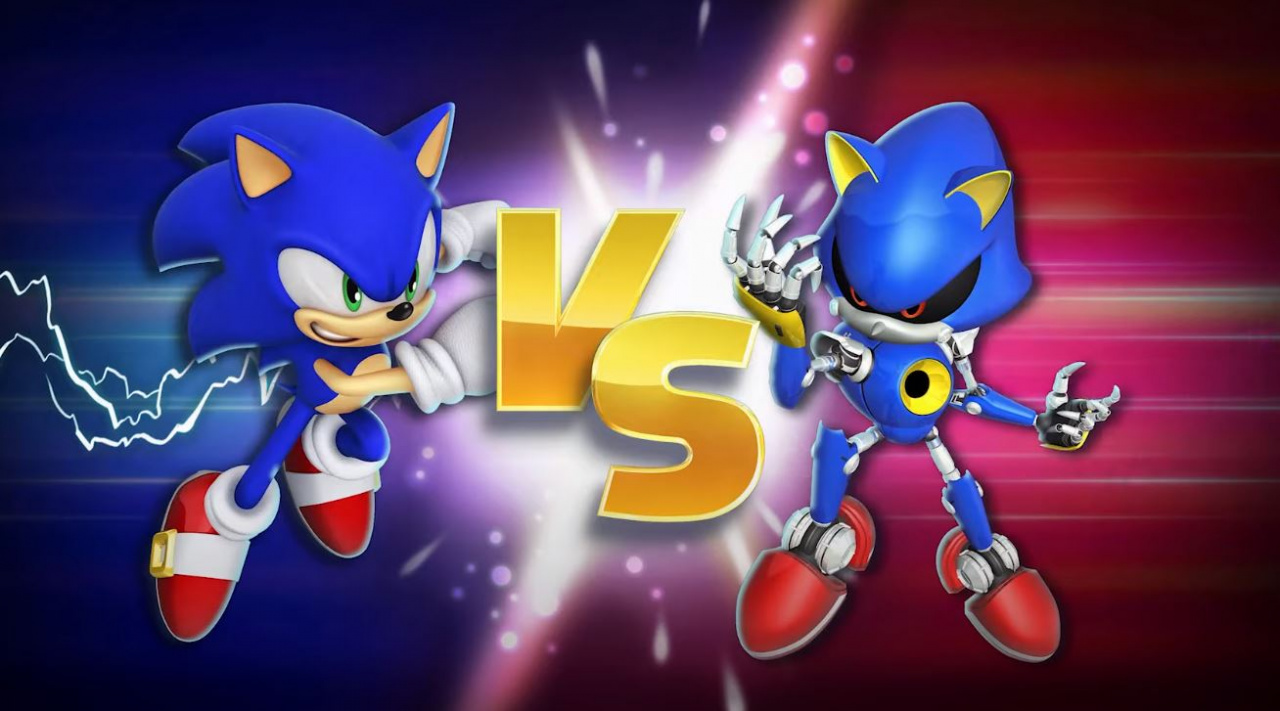 Sonic Colors: Ultimate is SEGA’s showcase release for its famous mascot’s 30th anniversary this year, bringing the well-regarded Wii-exclusive to a range of platforms, from the fanciest new 4K machines to the versatile Switch. It’s not far away, due on 7th September, so there’s a new trailer (above) to showcase benefits and new features in this enhanced version.

It gives a look at the boost to visuals, in addition to the doubling of framerate to 60fps – here’s hoping the Switch version can deliver that full-fat framerate along with solid HD visuals. There are new features, too – the standout may be Rival Rush, where you race Metal Sonic on various courses to earn rewards.

Beyond that there are ‘Park Tokens’ to earn for customisable bits and bobs, a new ‘Jade Ghost’ wisp that allows Sonic to go through walls and find secrets, control customisation options, ‘Tails Save’ items that will retrieve you from falls, temporary invincibility when you collect 100 rings and, finally, a remixed soundtrack.

As you can see at the end the neat physical editions will come with a cute Sonic keychain, while a ‘Digital Deluxe’ edition will let you play early and have some extra customisable skins etc, because it seems most games need a deluxe version like that.

We reckon it all looks rather good; let us know if you’re excited about Sonic Colours: Ultimate!