Home Nintendo Solve The Mystery Of Cycle 28 And You’ll Get The Developer’s Entire... 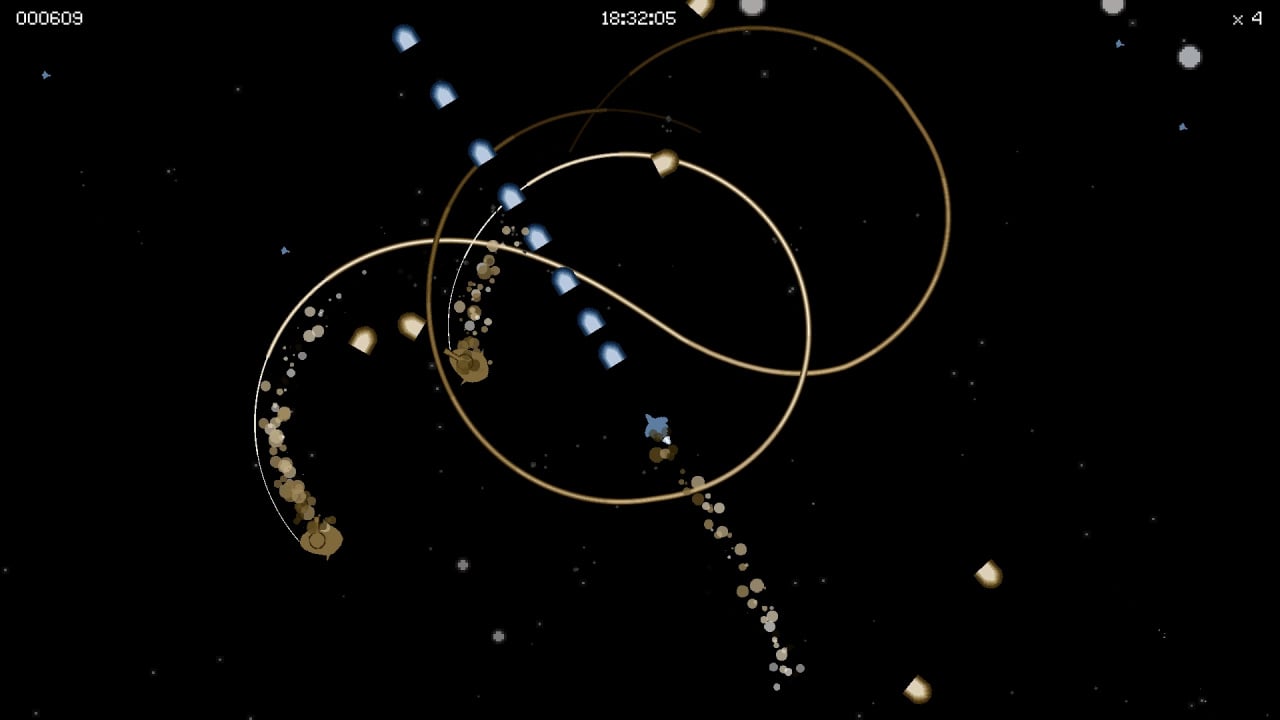 Indie game Cycle 28 is hitting the Switch next week, bringing an exciting community-driven puzzle along for the ride that could net you every single game the developer ever makes for free.

Made by Pill Bug Interactive, Cycle 28 is a 2D space shooter in the classic arcade style, where upgrades can only be unlocked by beating your highscore. The controls are said to be simple, the action is said to be fast-paced, but there’s something more to this game than initially meets the eye.

Playing as Olivia Bergen – a flight lieutenant who has become separated from her fleet – you only know Cycle 27. You live it over and over again, with the game running on a loop which sees you blasting your way through waves of enemies to perfect your score. You don’t know who these enemies are or what they want; you just know you’re the only thing between them and home.

In an exciting twist, and a clever marketing ploy, the developers have challenged players with figuring out the mystery behind this endless loop, ending Olivia’s pain once and for all. Despite being released on Steam in March, no-one has been able to discover the secret as of yet. If you can work it out, the developers encourage you to email them at ‘[email protected]‘ to win a Golden Ticket – your pass to securing the studio’s entire catalogue of games.

“There are two sides to Cycle 28. On one hand, there is the satisfying space combat which keeps you coming back to do just one more run. On its own, that will be enough for most people, but we wanted to put something extra in for players who love a mystery. That’s where the second side of Cycle 28 comes in, a community-driven puzzle which may require some international collaboration.

“Since this will be a community effort the Golden Ticket winner will also be able to nominate up to five players who helped them in their quest for answers. Those nominated players will receive exclusive Cycle 28 rewards and content.”

Cycle 28 arrives on Nintendo Switch on 2nd August – we’ll have a review right here on the site on that very date, too.

Are you up for the challenge?