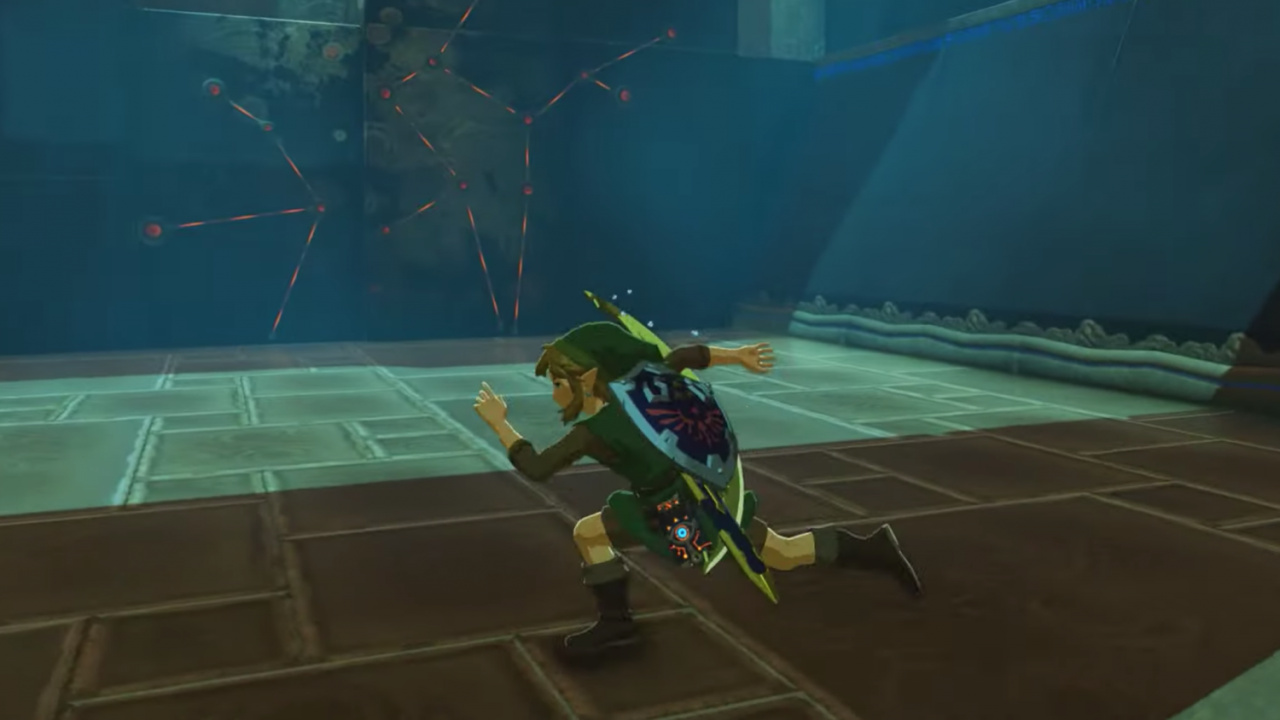 We’re used to seeing brand new tricks and secrets being discovered in Zelda: Breath of the Wild on a surprisingly regular basis, but here’s something a little different.

Zelda fan and modder Waikuteru has been digging around in the game’s files, cooking up a visible, playable version of a Shrine that didn’t make it into the final game. As Waikuteru explains in the video below, the 136 Shrines available across the base game and its DLC are listed as ‘Dungeon000’ to ‘Dungeon135’, but there’s also a secret ‘Dungeon136’ to be found.

As you can see when the Shrine is loaded, it appears to be some form of base model used for development purposes and takes on the form of a Blessing Shrine; Waikuteru speculates that it was likely a template that could be used to build new Shrines in the game.

Seeing an empty template Shrine readily available in the game’s files has us pondering the possibility of a Super Mario Maker-style Shrine builder, similar to Zelda: Link’s Awakening‘s dungeon editor. Imagine if players could design their own Shrines and puzzles in Zelda: Breath of the Wild 2!

No, let’s not get ahead of ourselves…

Xenoblade Developer Monolith Soft Wants To Hire The Class Of 2022...

allyenx - March 2, 2021 0
The Legend of Zelda: Skyward Sword for the Nintendo Wii was originally built from the ground-up for motion controls. As a result, there's a...