PlayStation VR owners have plenty to look forward to in the coming months, and at a recent event held at PlayStation’s San Mateo headquarters Tim and I got a chance to go hands-on (eyeballs-on?) with a few just-released and upcoming titles. Here are four we think are worth keeping an eye on:

Stardust Odyssey eschews the traditional VR motif of physically reaching out to grab things, opting instead to equip players with a sort of magnetic tether that lets them set their own frame of reference for the game’s controls. I used my left hand to control my ship’s throttle, pushing forward to speed up and pointing in various directions to navigate each level. This makes piloting your wood-and-metal dirigible a joy, enabling effortless traversal through a convoy of oblivious ships whose treasures you can liberate with your trusty tether.

Once you’ve got a feel for your vessel’s controls, you gain access to magical spells that allow you to attack hostile drones with lightning or create a shield to absorb incoming damage. These new abilities, combined with the option to hide behind other ships to avoid incoming enemy scans, make for an engaging, varied experience that Agharta thinks should take around 10 hours for players to complete (not counting the extra time it will take to complete the game’s optional content and unlock its Trophies).

The Room VR: A Dark Matter 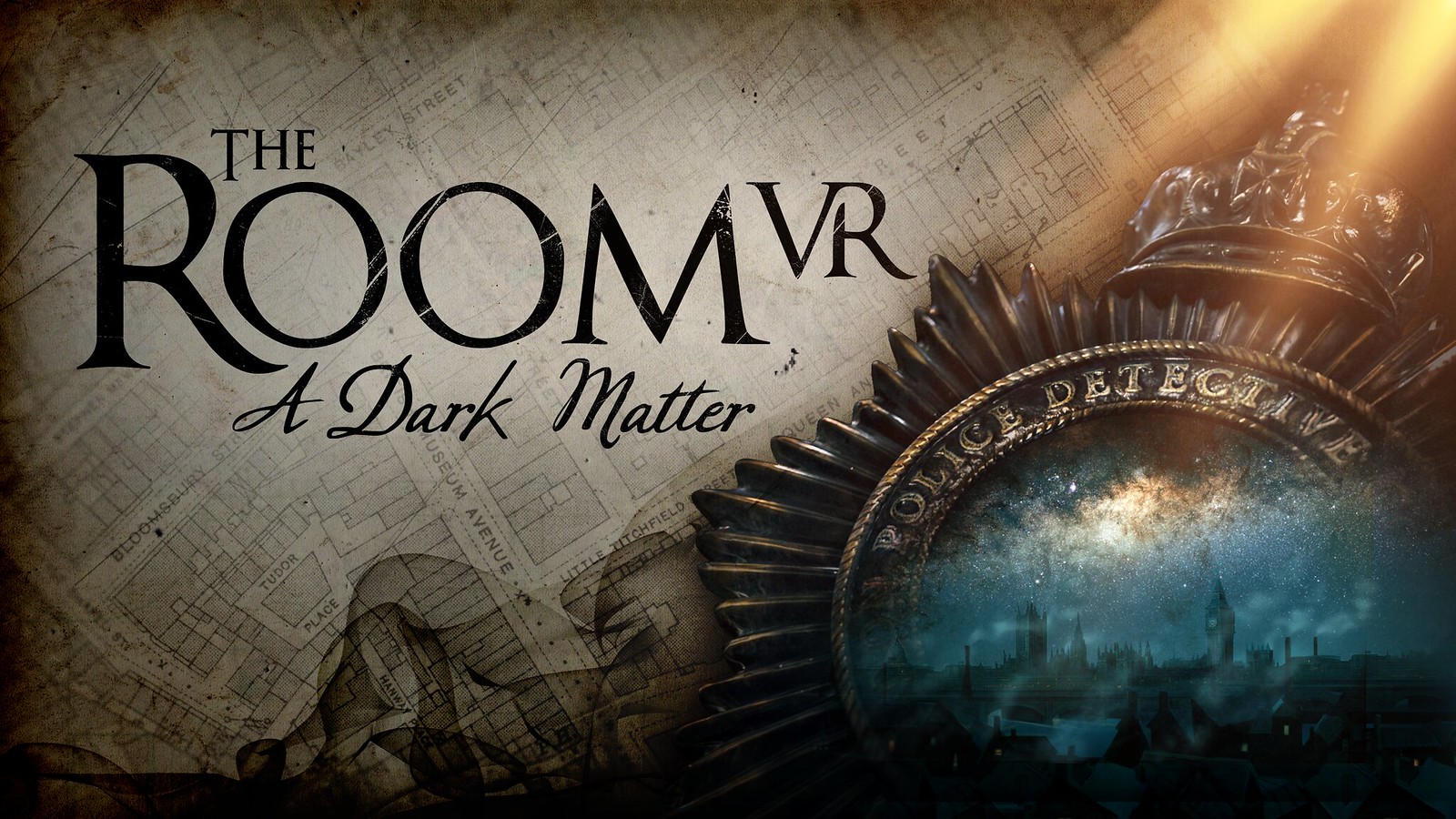 An escape room-esque experience adapted from the award-winning mobile game of the same name, The Room VR will test players’ logical thinking skills while immersing them in a noir mystery story with eldritch trappings.

What has always eluded me about the “escape room” experience is the fact that they’re designed for a group of multiple people to collaboratively solve. Perhaps I’m not the sharpest crayon in the box, but I always feel like my role in these events is relegated to “clue gatherer” or “guinea pig for outlandish solutions that usually don’t work.” In The Room VR, the puzzles — at least those in the first level, which took me around 15 minutes to solve — are approachable enough that a little ingenuity combined with some light trial and error was usually enough for me to crack the code without getting too frustrated.

I’m told the game gets more difficult beyond that, but I was too embarrassed to let folks waiting to play see me struggle with those challenges. I’ll give them a go in the judgment-free privacy of my living room when The Room VR launches early next year. 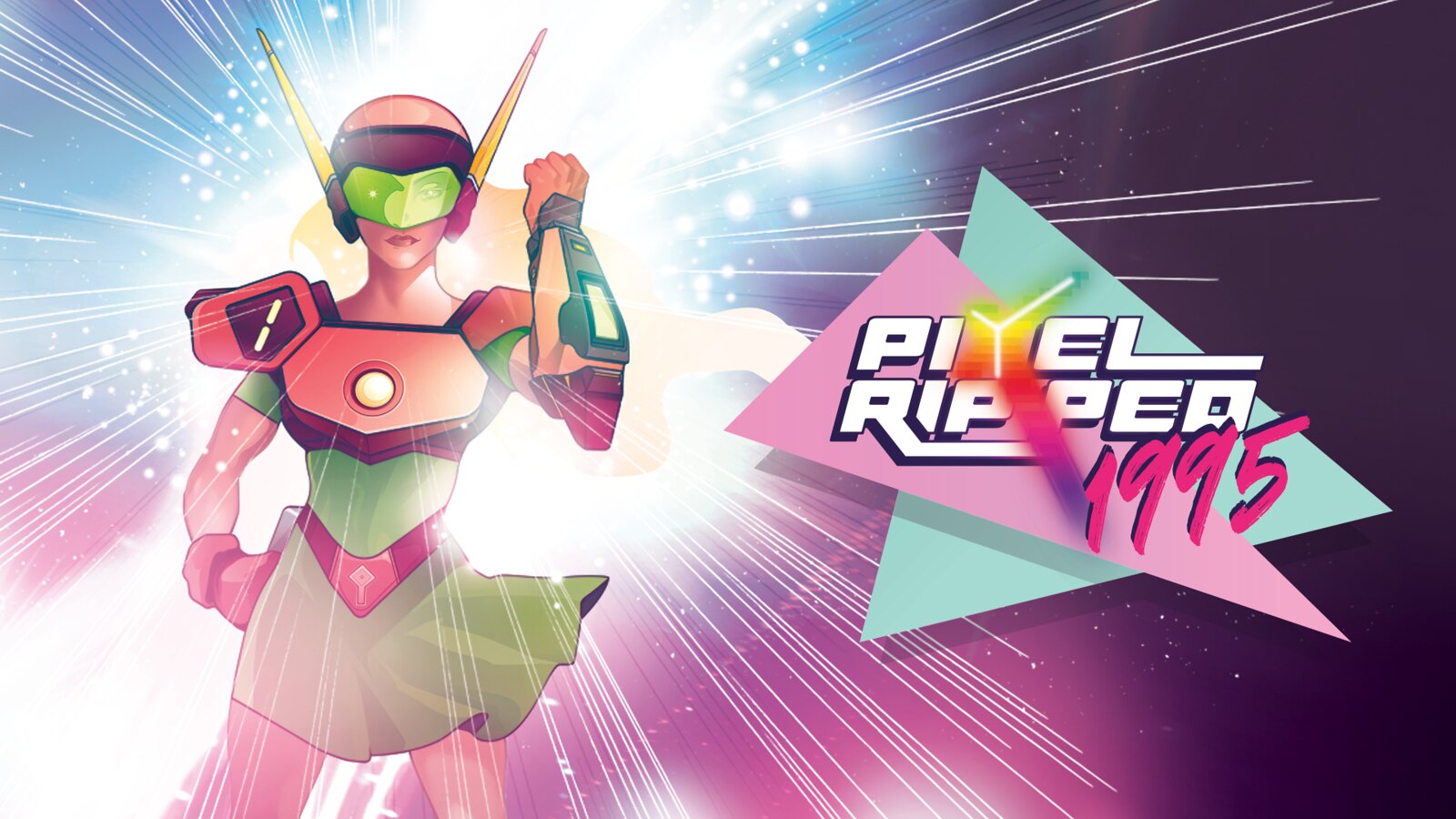 Following up the quirky, delightful Pixel Ripped 1989 is a new title set six years later, just on the cusp of the advent of polygonal gaming. 1995 opens with you (a small child) in your poster-laden bedroom, lit by the comforting glow of your CRT television and the side-scrolling platformer you’re playing on it.

Of course, it’s not long before dear old mom comes to tell you it’s past your bedtime, forcing you to turn off the TV and get to sleep (ugh, parents!). But, like any self-respecting gamer, as soon as she’s asleep it’s back on with the TV and back to the game.

This is where it gets interesting — encountering certain obstacles in the game-within-the-game will produce a loud sound effect, waking up mom and, of course, getting you in deep trouble. But if you’re quick, you can grab the remote and turn the TV off before she arrives, giving you another precious shot at the level. If you played 1989, you might already know about the gameplay twist that comes along once you beat the stage’s boss. If you haven’t, I won’t spoil it here (play Pixel Ripped 1989 now — it’s great).

Snappy writing and clever homages will get a chuckle from longtime gamers (“If the turkeys in these walls could talk…”) and the presentation of Pixel Ripped 1995’s surprisingly tight side-scrolling gameplay puts this one near the top of my “games to watch” list for 2020.

Strike a pose with the iconic Ulala in this flashback to those halcyon Sega Dreamcast days. This VR follow up by Grounding. Inc. focuses on what the series’ strength – striking a stylish poses to out-dance nasty invaders. With PS VR, you can now look down to see yourself dressed in an intergalactically outrageous costume.

Wielding two Move Motion Controllers, Ulala showed me the ropes of broadcast dancing. It took a few minutes for me to knock the rust out of my joints and loosen up to the game’s extravagant style, but once I was there I had a grin plastered on my face. Ducking, leaning, reaching up or down, and other key poses are the name of the game. I also hold Ulala personally responsible for making me dab in front of coworkers…

These moves come in handy when confronting troupes of boogying aliens. Poses conveniently sync up so that you end up dodging enemy laser blasts. It’s a satisfying effect effect, especially when combined with a pleasant “ding” indicating you dodged perfectly. My favorite touch was blasting lasers from my hands at enemies when striking a pose with my arms out.

Ulala’s return is just as funky and fresh as ever, and a great way to get the blood pumping. The dancing invaders touch down next spring. 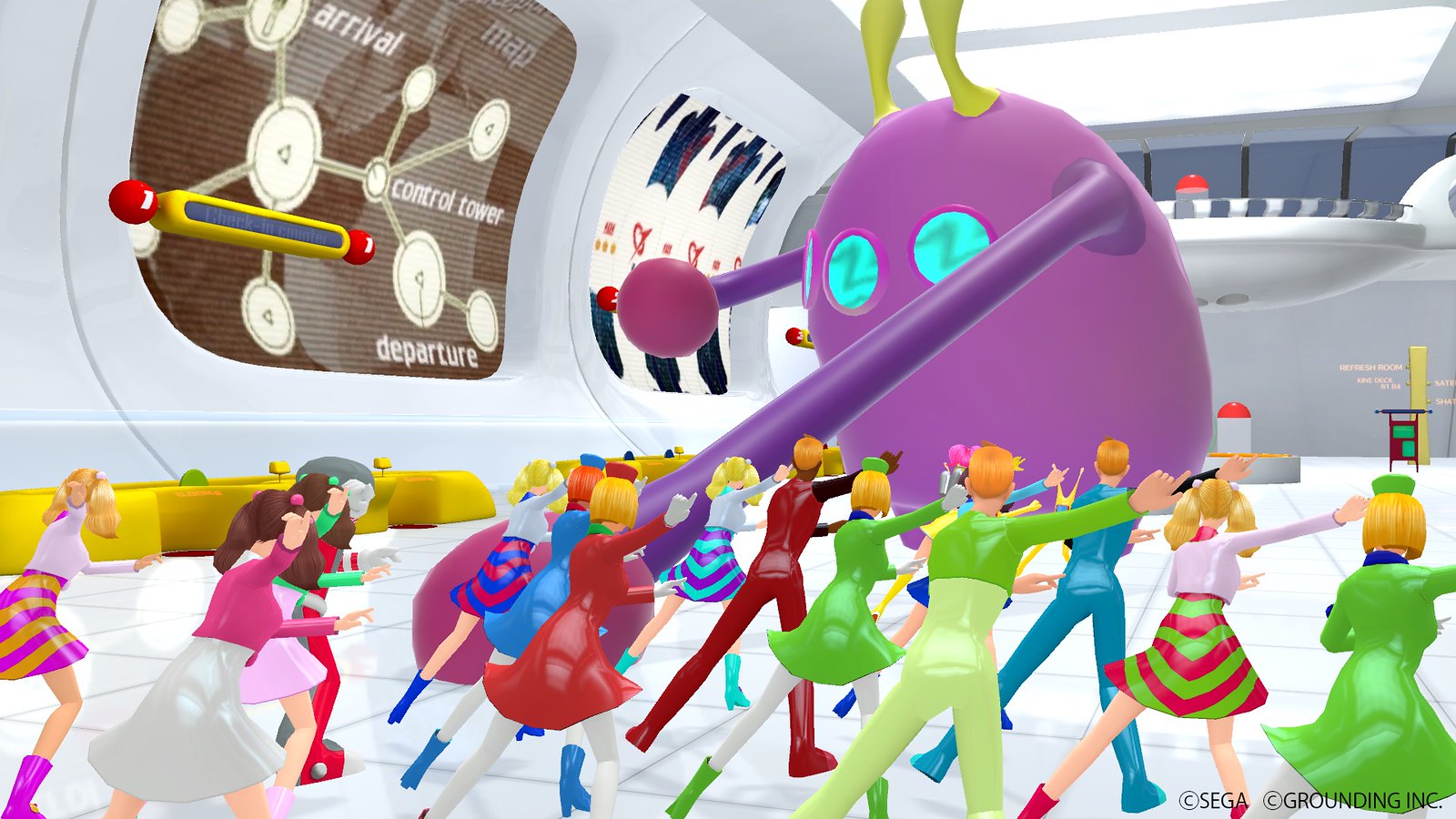 allyenx - July 5, 2020 0
Earlier this week, a company called HUP Games published Final Sword on the Switch eShop. If you've never heard of this game before,...