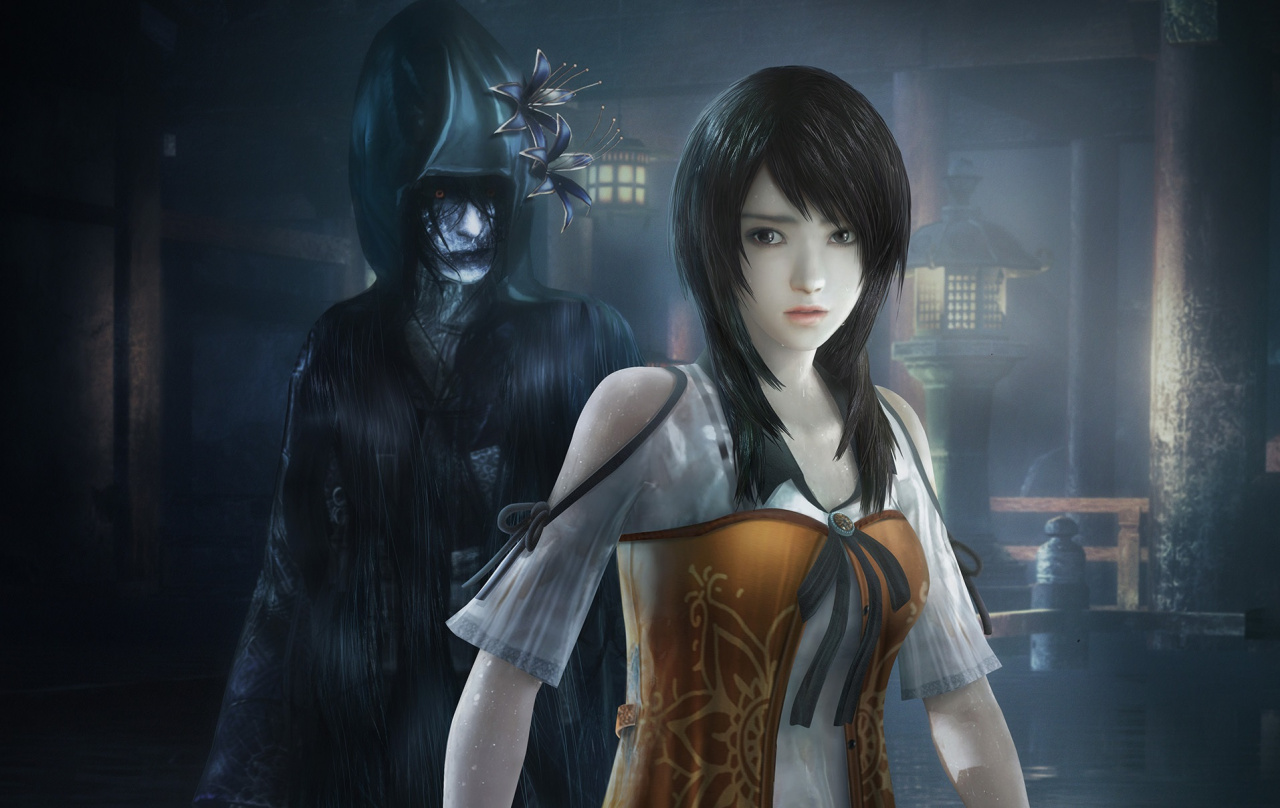 The overview trailer (above) gives an extensive look at the in-development Switch version. Along with graphical improvements, the main pitch is a photo mode that allows you to create images based on ghosts and locations encountered in the story.

There’ll also be various new cosmetic outfits, some as DLC that will be included in a Digital Deluxe version, and a couple as pre-order / early purchase bonuses. However, the Zero Suit Samus and Zelda outfits from the Wii U original are not included in the game.

The Project Zero franchise celebrates its 20th anniversary this year, with the original game launching in Japan back in 2001. In celebration of its 20-year milestone, KOEI TECMO Europe revealed a special Digital Deluxe Edition for PROJECT ZERO: MAIDEN OF BLACK WATER that comes packed with a copy of the game, a digital artbook, and six costumes inspired from previous characters in the series. These anniversary costumes include; the Mio Amakura and Rei Kurosawa outfits for Yuri, the Mayu Amakura and two Miku Hinasaki outfits for Miu, and the Kei Amakura outfit for Ren.

KOEI TECMO Europe also revealed that those who pre-order PROJECT ZERO: MAIDEN OF BLACK WATER, or purchase the game within the first two weeks of launch, will be entitled to a special Ryza costume – inspired by the one featured in the first Atelier Ryza title – allowing the main characters to don the popular alchemist’s outfit and hat.

We’ll keep an eye out for the North American release details; here’s hoping they’ll be the same.

Are you planning to pick this up during the spooky season? Let us know in the comments.