Postal Redux, an HD remaster of the now 23-year-old twin-stick shooter, is set to launch on Switch next month. This is the first time that any game from the franchise has appeared on console.

With the new powerful addition of Rampage, POSTAL fans will go wild. The outrageous single-player game play mode rewards an aggressive style of play by increasing a multiplier for each consecutive kill in a streak. Players will receive a score and letter grade following the completion of each level. Rampage Mode will incentivize gamers to replay levels using different strategies to increase their score. Rampage gives gamers endless hours of fun, with its addictive and re-playable gameplay.

Postal is a series known for its controversy; back in 2004, it was reported that New Zealand banned Postal 2, threatening fines for anyone who owned a copy, nevermind those who actually sold the thing. The controversy mostly centred around its high levels of violent gameplay. 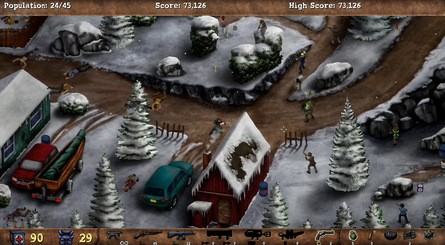 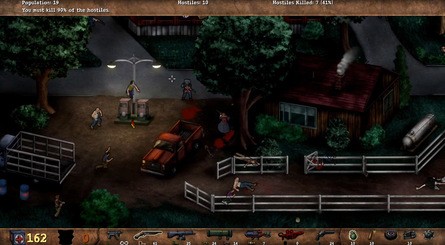 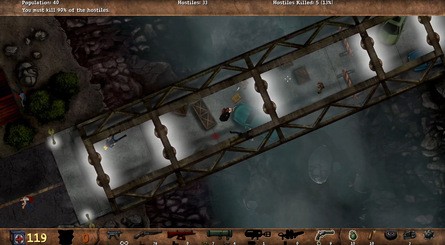 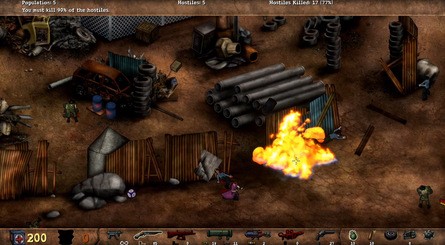 The game will be available for $9.99 on the Switch eShop and will launch on 16th October.

Do you think you’ll be giving this one a go? Let us know with a comment below.

allyenx - January 22, 2021 0
NintendoPeople have been having a field day when it comes to creating Breath of the Wild 2 leaks, with title guesses ranging from...