From thousands of incredible options, these are the games you chose as the best of the 2010s

As the 2010s drew to a close, we asked you to scan through an impressive list of games and choose three that stood out as the best of the past 10 years. Now, the votes are in, the winners are known, and it’s time to share your pick for game of the decade.

But why stop with just the top choice? We’ve also gathered the top 20 entries, which combine to form one hell of a list. How many of your picks are below? 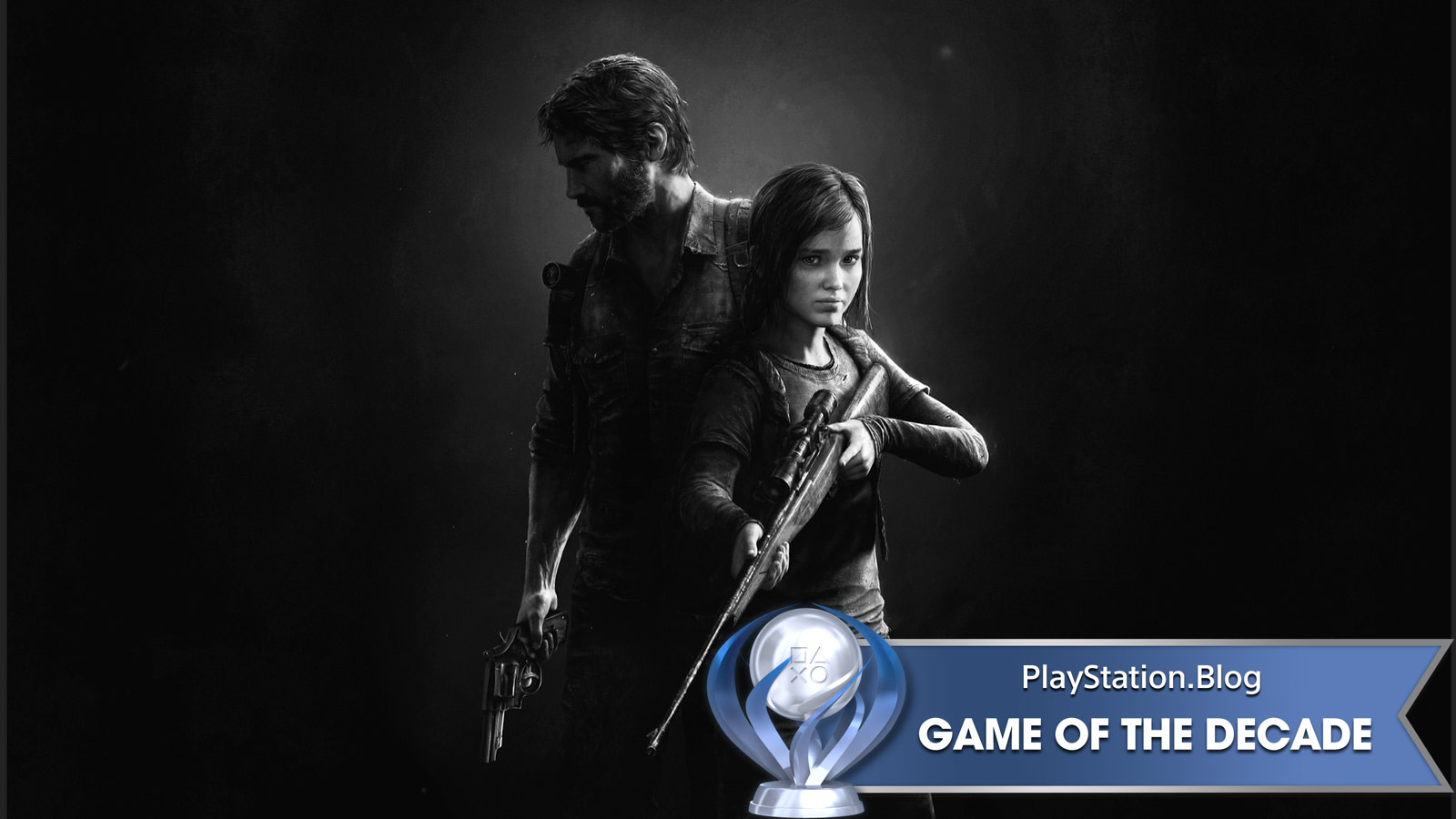 The Last of Us

When we started the poll, we had a feeling we’d see Joel and Ellie near the top. Turns out the characters, drama, and grisly action in The Last of Us left such an unforgettable impression on players that it received over 11% of all votes to become the Game of the Decade Platinum winner. 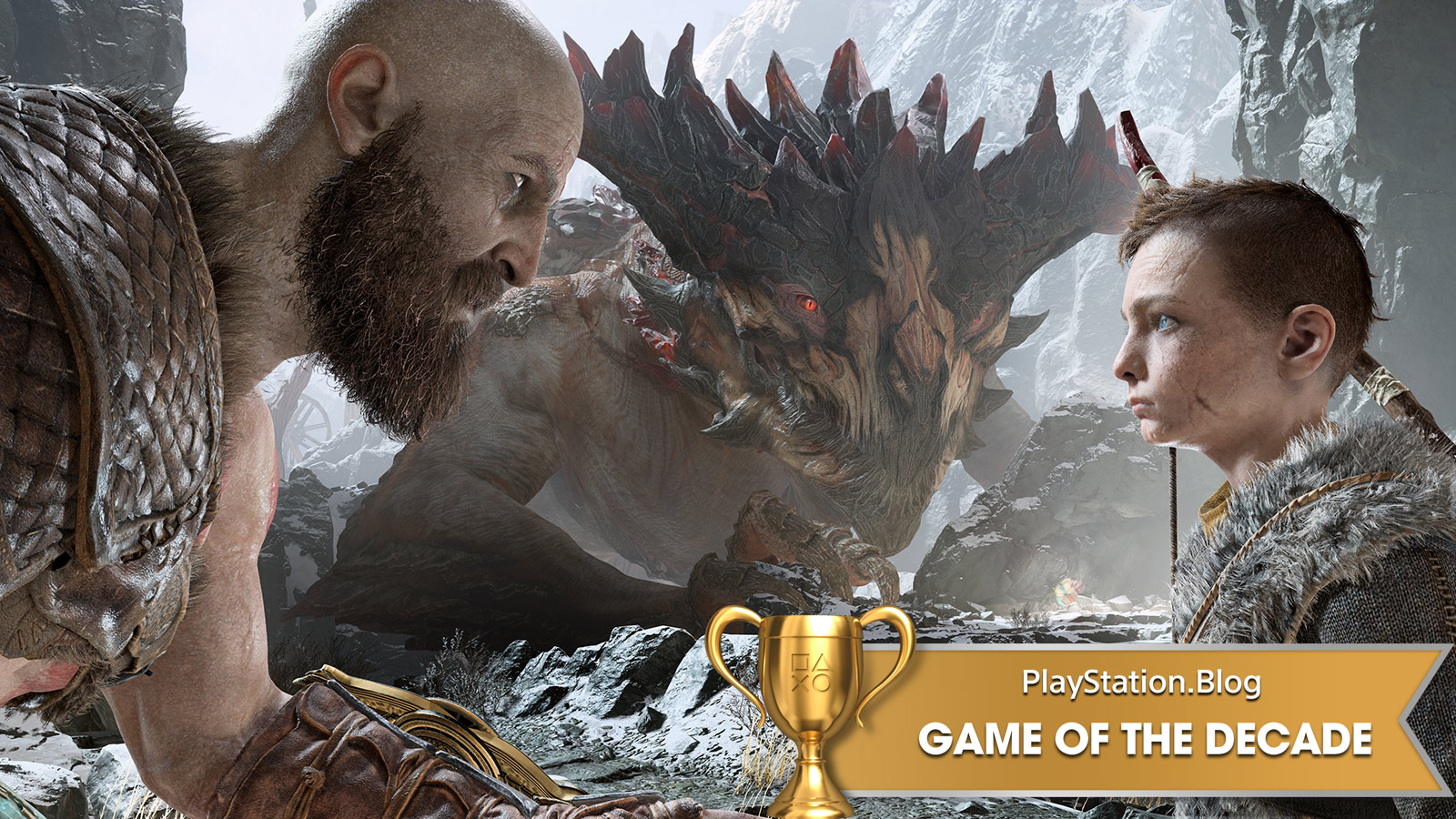 Kratos’ legendary journey wowed the world and brought home all manner of awards in 2018. Today, it proudly brandishes the Gold trophy atop a mountainous list of incredible games. 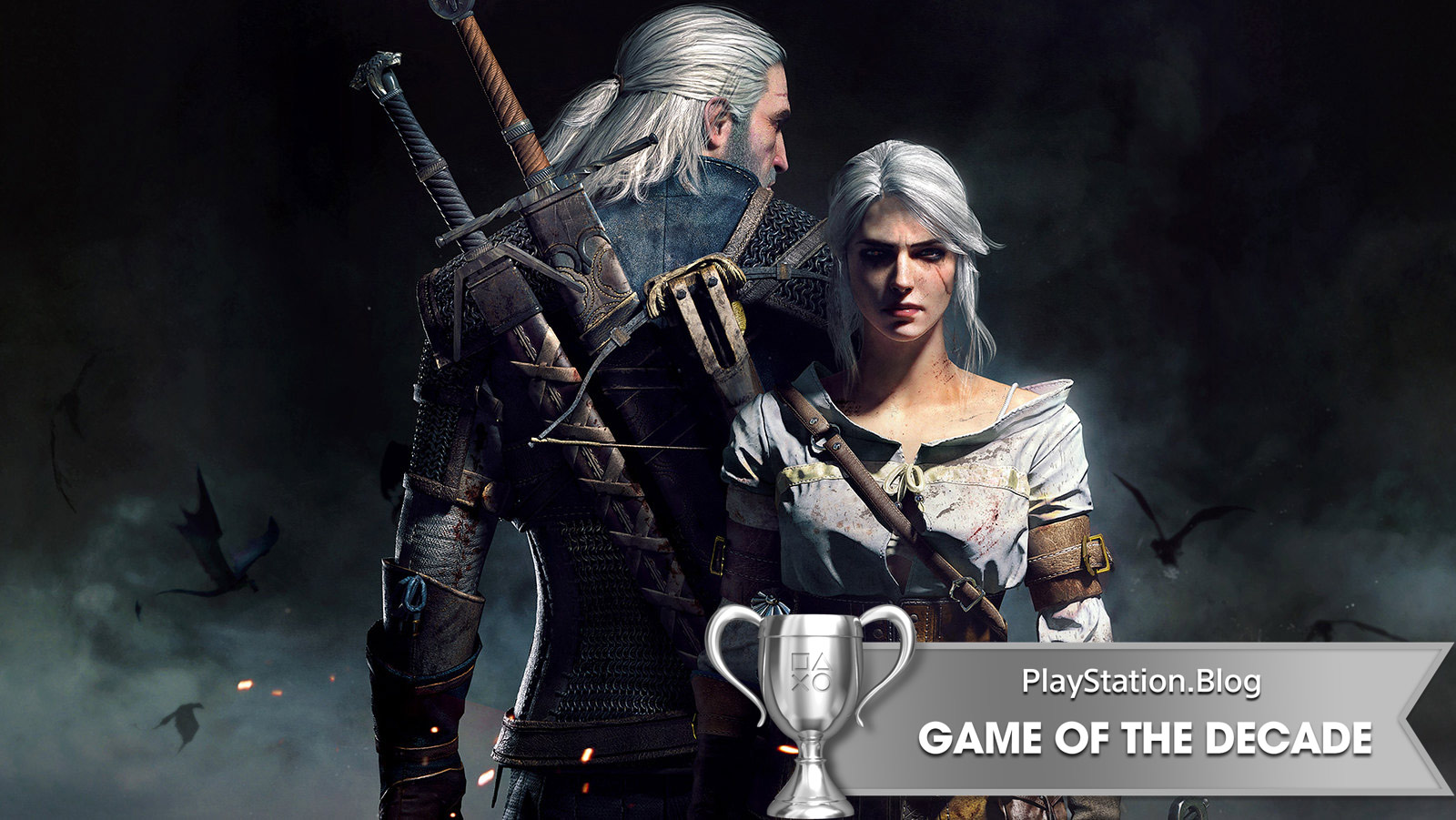 Players tossed a vote to their Witcher enough times to earn it a Silver trophy. Like God of War, Wild Hunt won many awards in its release year and remains a popular adventure to this day. 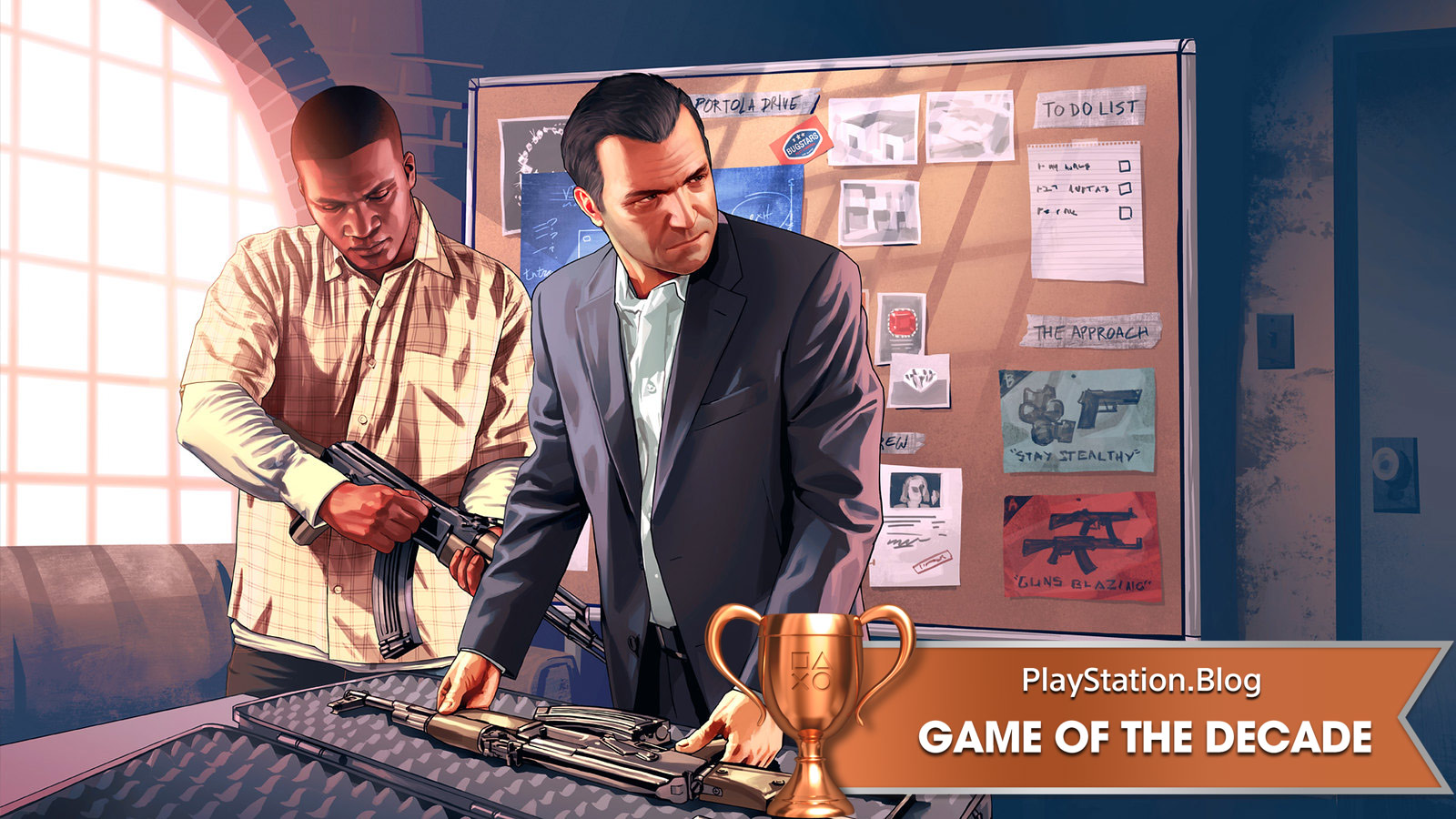 With a vast open world, standout characters, and a consistently updated online experience, it’s no surprise to see GTA V take the Bronze trophy and round out your top choices for Game of the Decade.

PS Blog Game of the Decade: The Full List

allyenx - July 5, 2020 0
Earlier this week, a company called HUP Games published Final Sword on the Switch eShop. If you've never heard of this game before,...