BlackGame
Home Nintendo People Are Sharing Their First Four Zelda Screenshots On Switch, And We...


It’s been 4 years (and a few days) since the release of The Legend of Zelda: Breath of the Wild, alongside the Nintendo Switch itself. Despite not being a particularly big anniversary, it’s been celebrated nonetheless by fans and game critics alike.

4 shots from my first day with Zelda BOTW. What I love most about the early going is not just the physical space but the mental space created through quietude. Its world passively awaits activation, the gentle ambiance inviting the player’s imagination and initiative. https://t.co/mJmZ8JUeAh pic.twitter.com/x75Odmb8oM— David Hellman (@davidhellman) March 3, 2021

My first 4 BOTW screenshots. My fave of these is 3, because I fully did not expect to find people just… wandering around the world. The plateau is such a lonely starting area. So seeing this dude walking down this bridge totally shook me in a surprisingly emotional way. https://t.co/9bjHHolZJk pic.twitter.com/cSc2oMuVVG— austin walker (@austin_walker) March 3, 2021

You can see when people have captured a moment that blew them away, like the incredible expanse of Hyrule, or moments of discovery, which mostly seem to involve Koroks and the Blood Moon.

Of course, we didn’t want to pass up an opportunity to join in a trend – so a few of us gathered together our first four screenshots, ready to show the world.

Unfortunately, many of the NL team have since deleted or lost their screenshots and memory cards – which isn’t a huge surprise, since we have to take screenshots for reviews, so our space is at a premium. Still, it’s a bit sad to have lost that bit of history. We will have to make do with what we have! 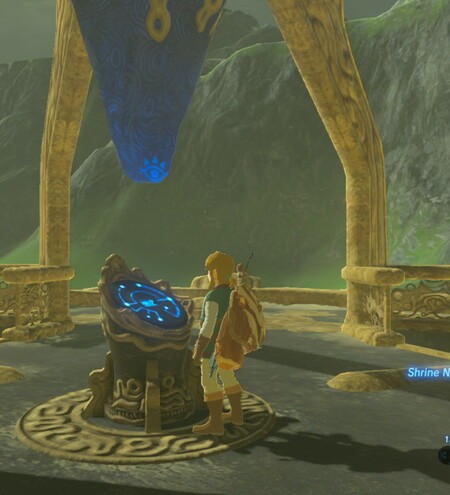 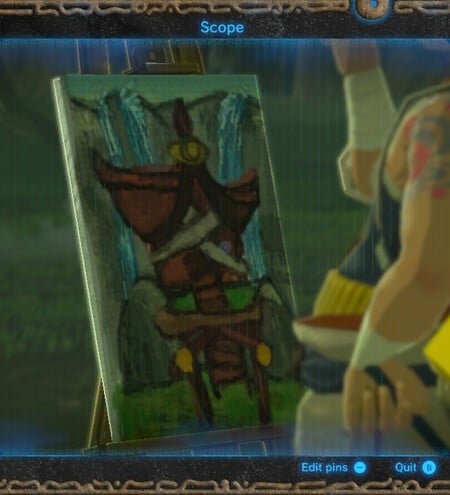 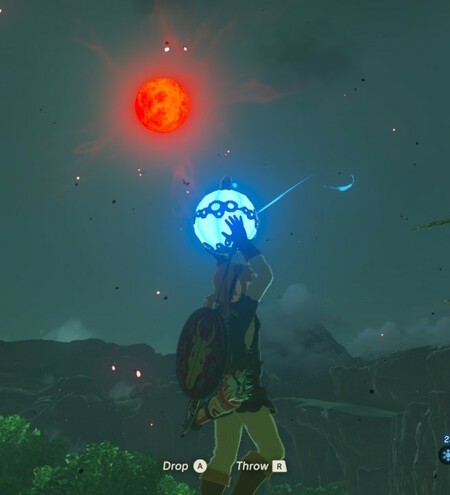 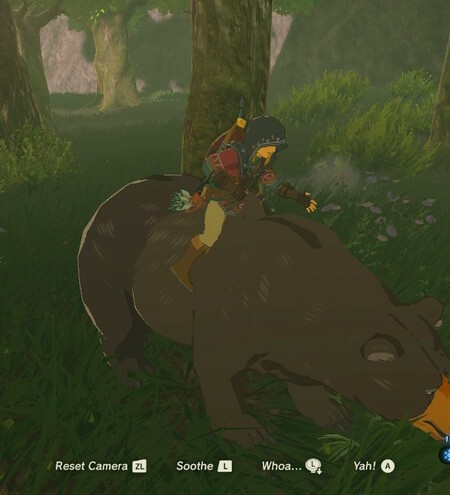 A focus on “exciting things” here – riding bears, Blood Moons, and paintings. The attempt at symmetry with the spherical bomb and the moon has not gone unnoticed, but the framing is just a bit pants. The picture of the painting is quite a nice one, because it shows how much attention to detail BOTW has – the painting could have easily been blank, or uninteresting, but instead we have a little story about Pikango, the travelling painter who dreams of seeing the Great Fairy Fountain. 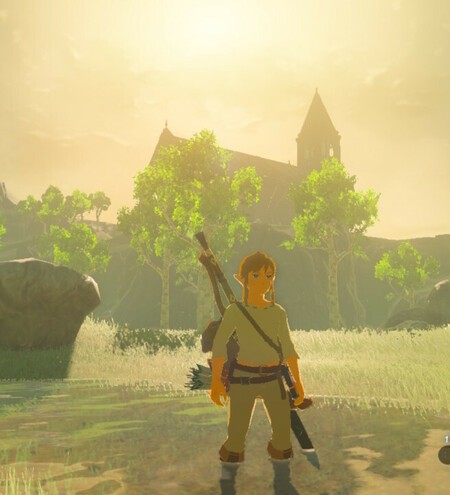 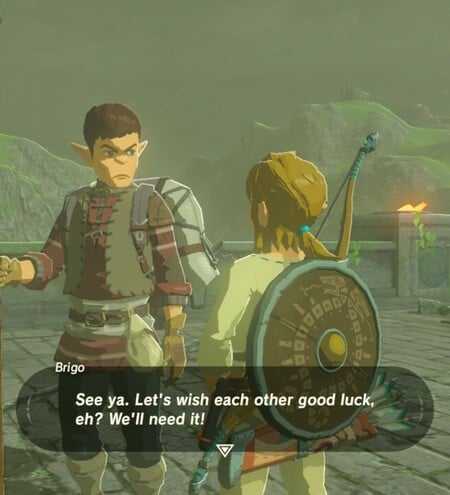 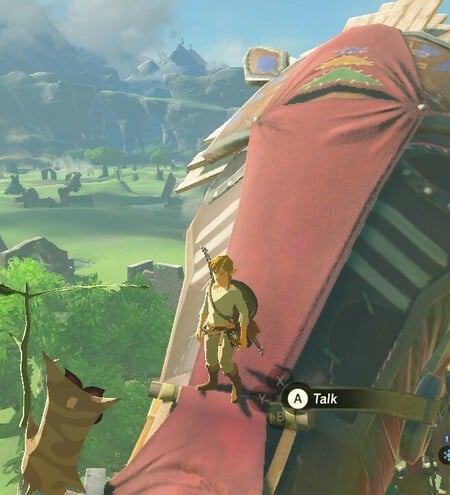 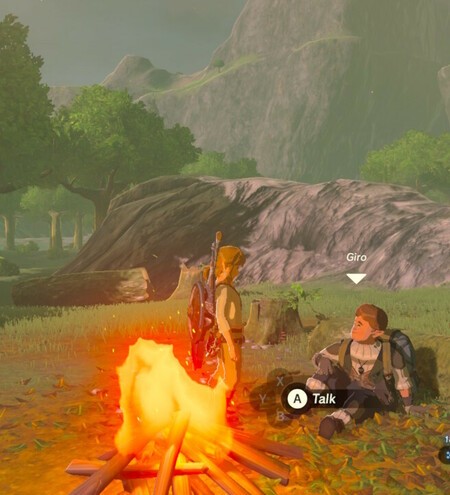 Liam notes that these are even “in order” – and we get our first look at the Great Plateau, too, with the Temple of Time outlined in sunshine. Most people were too busy actually basking in the awe of Breath of the Wild’s first few hours to even remember to take pictures, so it’s nice to see someone documenting it. There’s also a picture of Brigo, the guy on the bridge who Austin Walker also mentions as being your first encounter with another person (except the King). 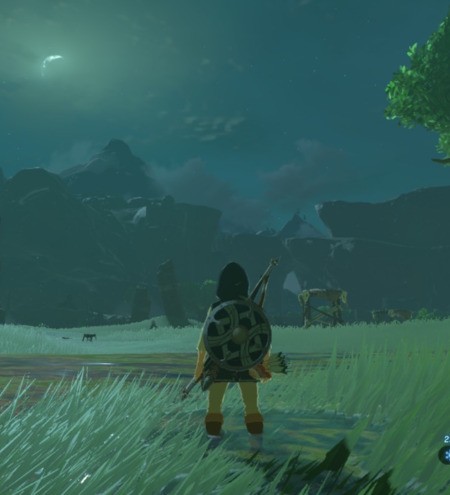 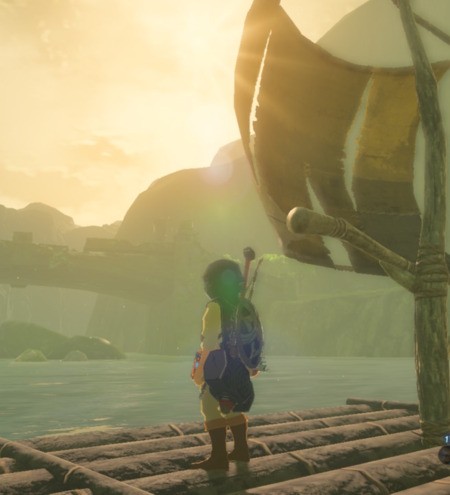 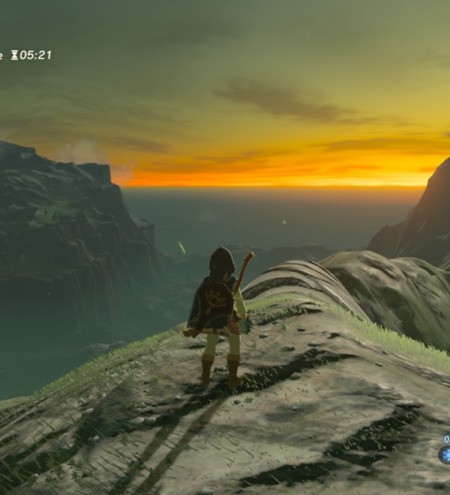 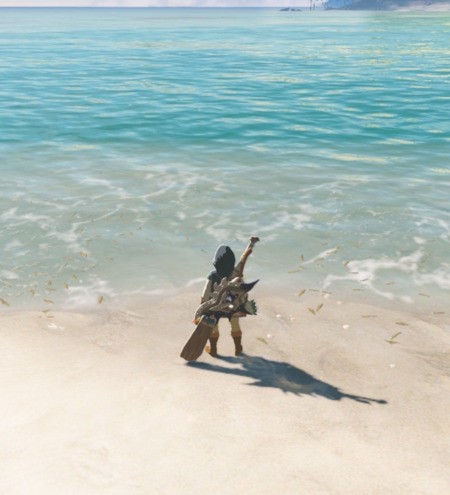 Gavin’s screens have a lot in common – they’re all photos of landscapes. Also, they’re all quite nice. Much better framing than the rest of us. Just look at that sunset one. That could be in a gallery. There’s also a nice range of lighting, here, from the sun rising, to the sun setting, to a moonlit night, and a bright daytime beach. Honestly, Gav’s really showing the rest of us up here with this selection. 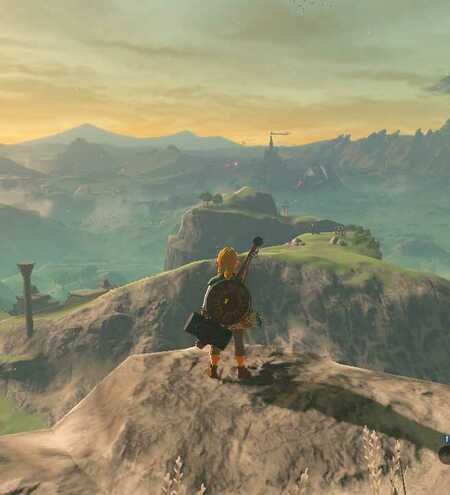 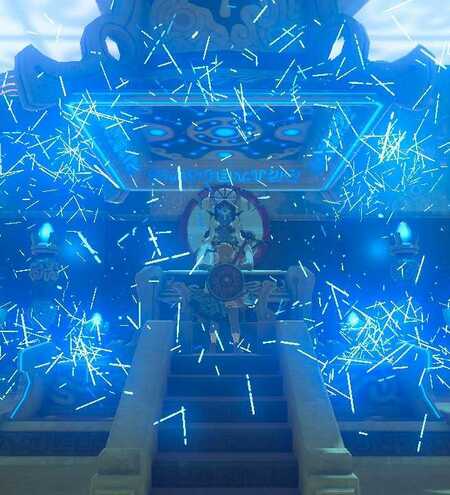 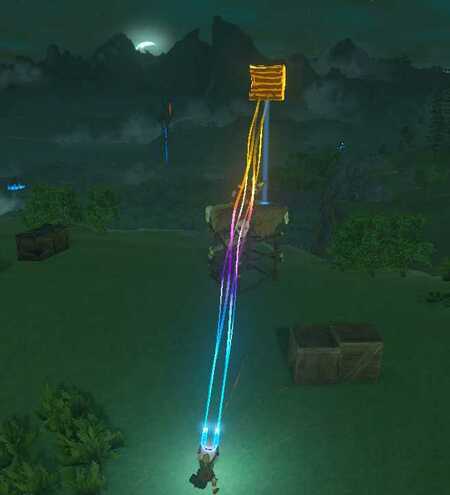 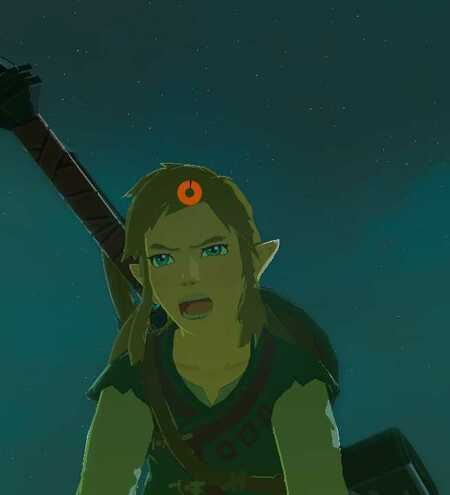 A gorgeous first screenshot from Ollie, followed by a pretty cool shot of the monk cage exploding into fibreglass light shards. Beyond that, Ollie seems to have been taken with the utter coolness of the Magnesis power, and… er… Link’s unflattering exhaustion face. Hey, we can’t all be photogenic. 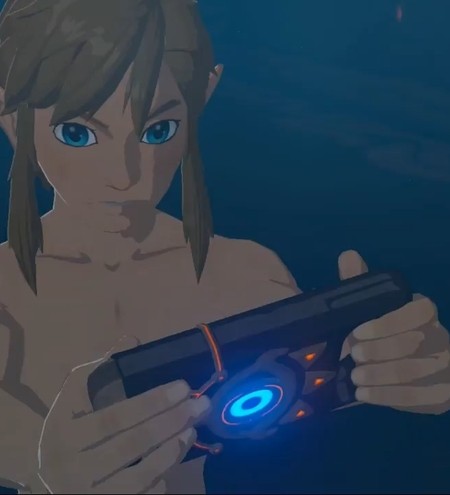 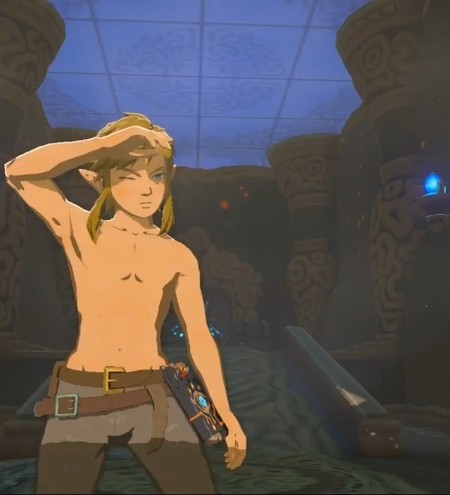 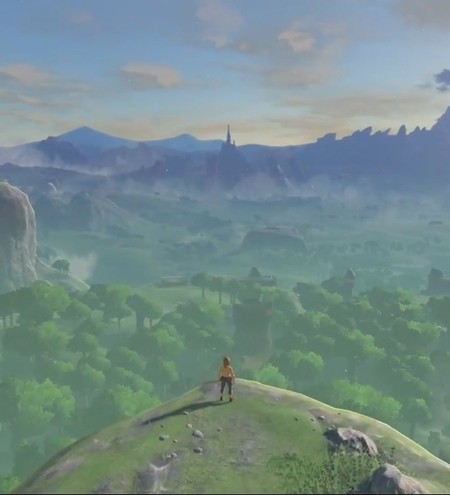 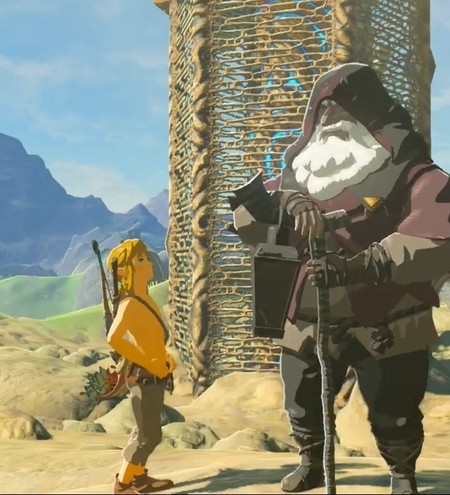 Well, that sure is… a lot of shirtless Links. We won’t judge – 100 years in a cave is obviously a great workout routine.

What do your first four screenshots of Breath of the Wild show? Are they good photographs, or merely evidence of something cool that you didn’t have time to frame well? Let us know in the comments!