Happy New Year samurai! We kicked off 2020 with a look at how your feedback from the recent beta is helping us shape an even better gameplay experience in Nioh 2. And today we’re happy to share with you our dramatic new story trailer for Nioh 2.

I’m very proud of the work that our production team has put into this trailer and genuinely excited for you guys to check this out as it gives you a glimpse into some of the characters and backstory for our upcoming game. Let me give you some additional context before you settle down to watch the trailer. In order to help prepare you guys for your viewing pleasure, allow me to set the stage…

It is the Warring States period in Japan. The year is 1555. Never-ending warfare has transformed the nation into a land of chaos infested by demonic yokai, evil spirits who feed upon their victims.

It is in this setting of relentless mayhem that we meet our protagonist, a rogue mercenary hunting down yokai in the Mino Province. This demon hunter hides a terrible secret: they are a half-breed, the orphan offspring of both human and yokai blood. Unable to find a place amongst mankind, our demon hunter journeys alone.

Calamity strikes one day as our protagonist loses control of their own yokai power while battling against a ferocious fiend. However, the dire situation is remedied by a wandering merchant by the name of Tokichiro who sells strange “Spirit Stones”; magic-imbued artifacts that can help the wielder communicate with yokai spirits. Our demon hunter regains control of their demonic persona. 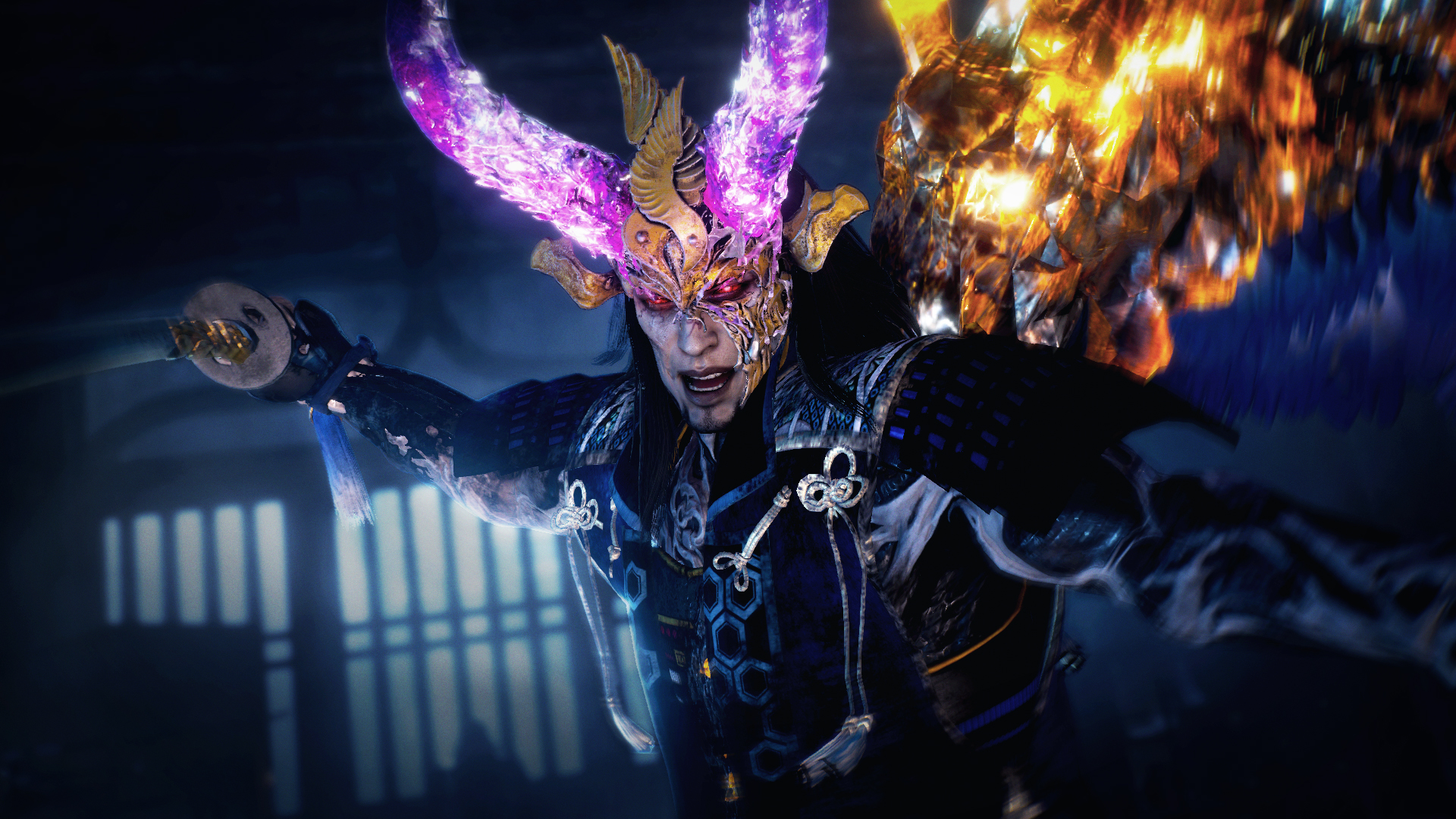 From there on, the two decide to combine their abilities and set out together to find more of the powerful Spirit Stones, their quest being funded by an influential warlord to track down the artifacts to ensure they’re reserved for proper use. 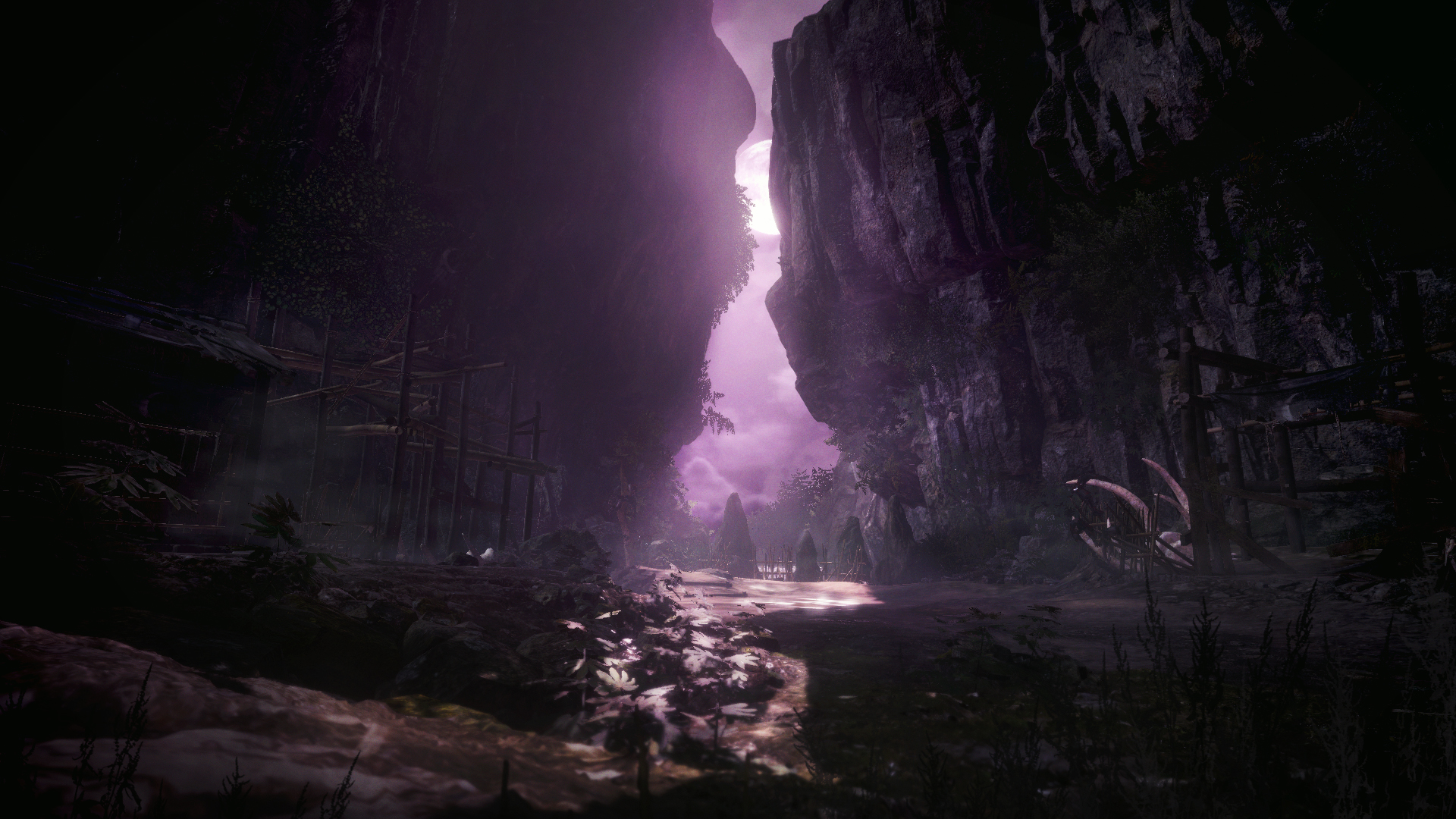 Their mission is cut short by an attack from someone – or something – also seeking the stones. They escape thanks to the help of a yokai huntswoman named Mumyo, and the three find refuge in the Owari Province, eventually ending up in the service of the great Oda Nobunaga. 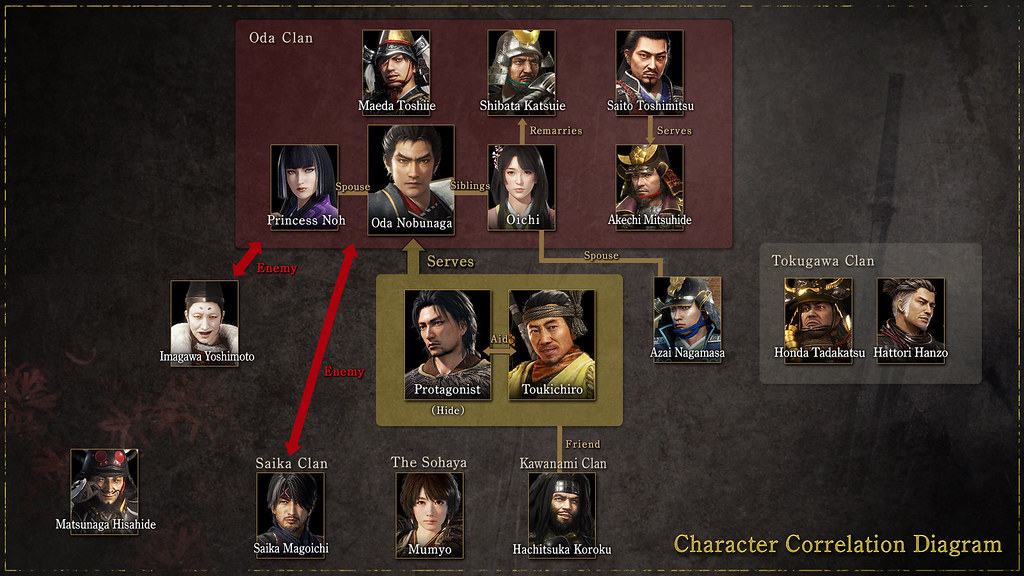 But their safety future plans will be short-lived and they will once more come face to face with diabolical forces who also seek the remaining Spirit Stones. So the stage is set for this epic saga of our half-breed yokai hunter- “Hideyoshi”.

So with the stage set, please enjoy our new trailer!

Hopefully this new trailer helps whet your appetite for Nioh 2! We’re curious to hear what you guys think, so, please let us know!

I’d like to share some exciting details regarding our upcoming DLC and Season Pass plans with you guys.

We have 3 major DLC releases planned, with each focusing on a different storyline that pre-dates the events of Nioh 2, promising hours of additional gameplay that will provide plenty of challenge for those thirsting for more. 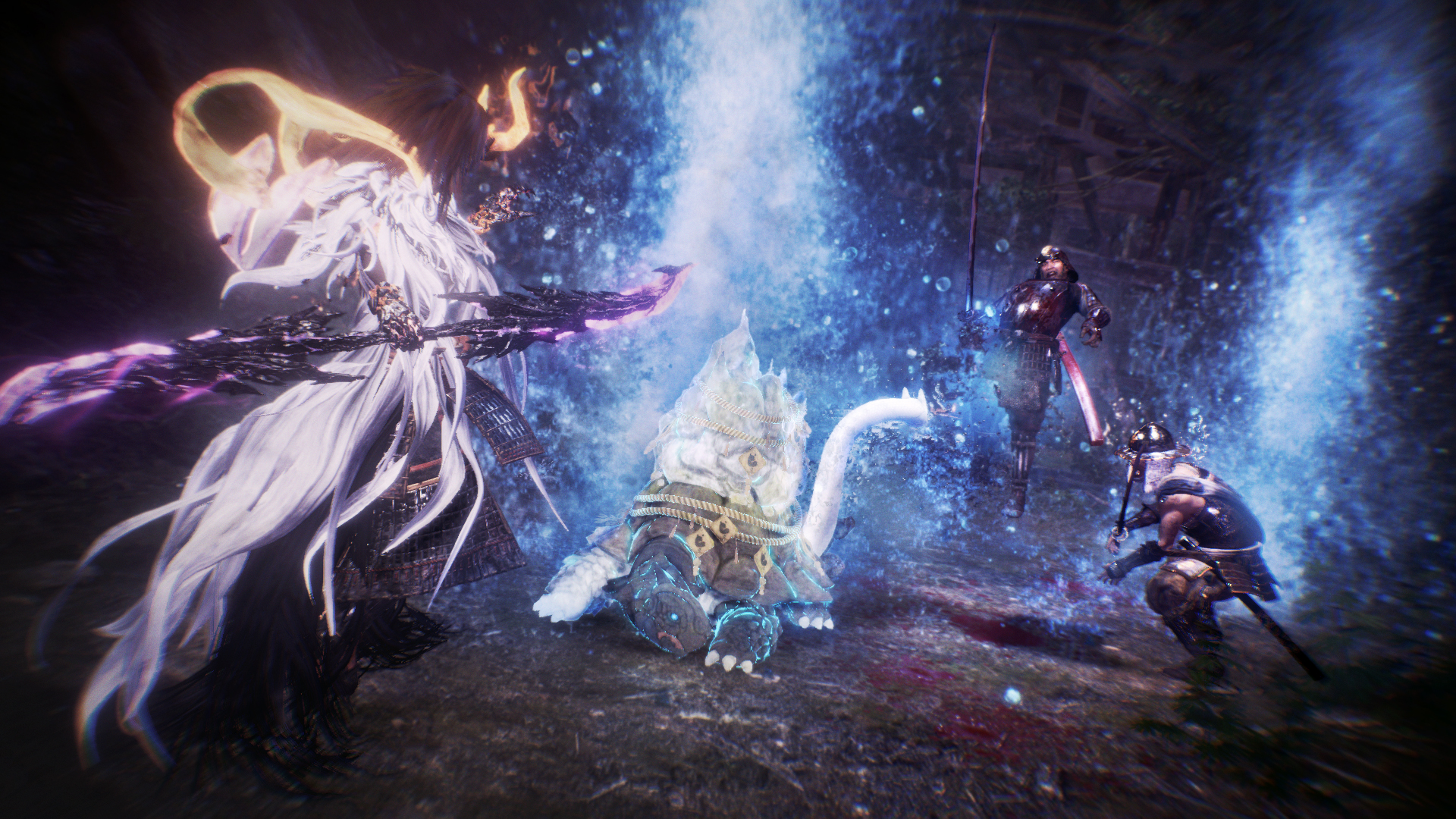 Similar to the original Nioh, players can expect new weapons, new combat abilities and new characters, with each DLC incorporating both multiple main and sub-missions.

The three DLC packs are included in Nioh 2’s Season Pass, which forms part of the game’s Digital Deluxe Edition (now available for pre-order). In addition to the main game and DLC, you’ll also get premium in-game items such as the Demon Horde armour set and Kodama Netsuke Charm. 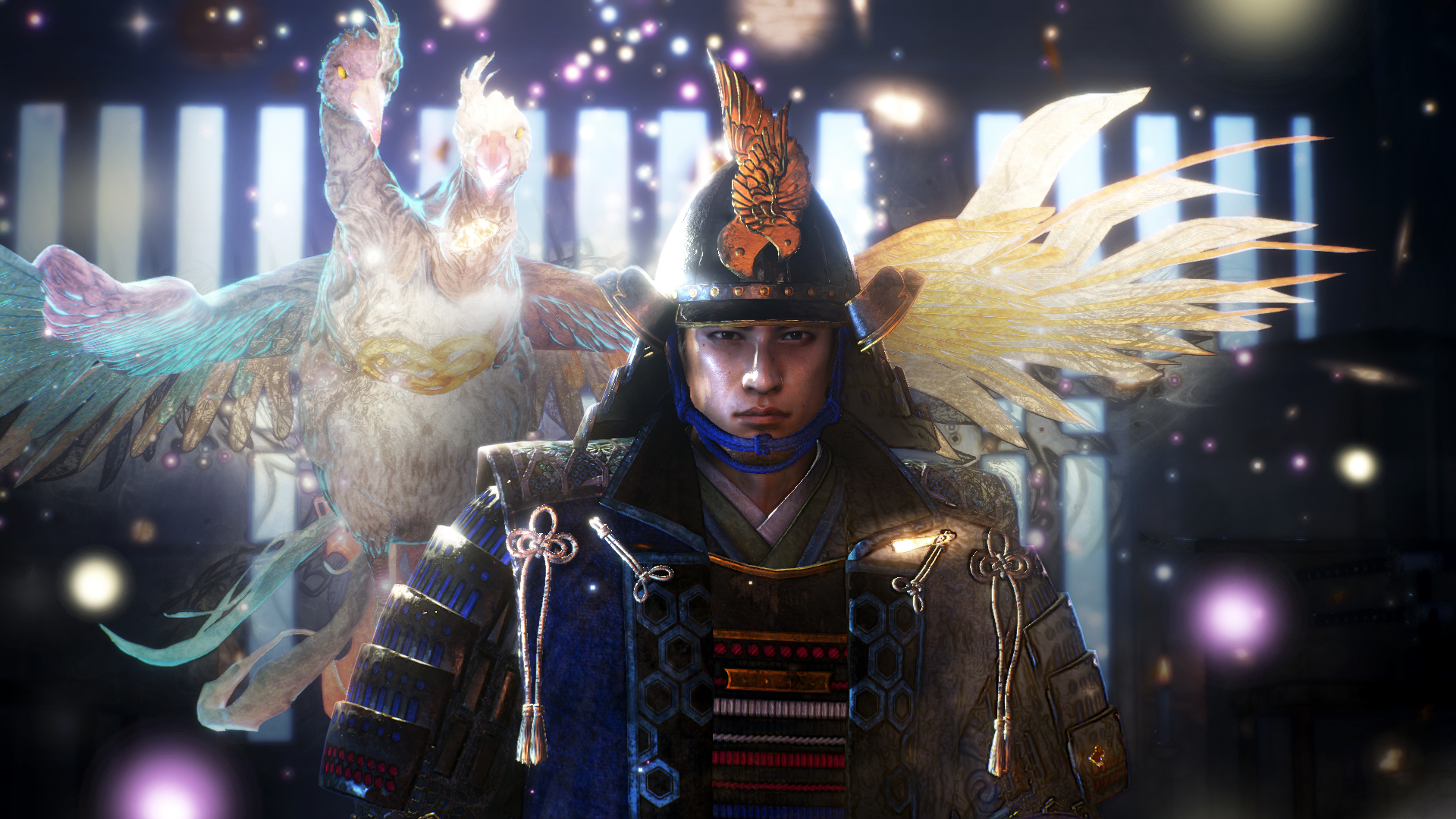 For players who purchase the Nioh 2 Special Edition, in addition to the main game and Season Pass, you’ll receive an exclusive SteelBook case and “The Art of Nioh 2” booklet.

We have less than 2 months to go until the release of Nioh 2. We can’t wait to share it with you guys! I’ll be back soon, so please stay tuned for more information in the weeks to come. And as always, thank you for your support and enthusiasm samurai!

The World Ends With You: The Animation Airs In 2021, Here’s Your First Look

allyenx - July 4, 2020 0
To celebrate the official reveal of The World Ends With You: The Animation at Anime Expo Lite 2020, Square Enix's Nintendo Switch game...