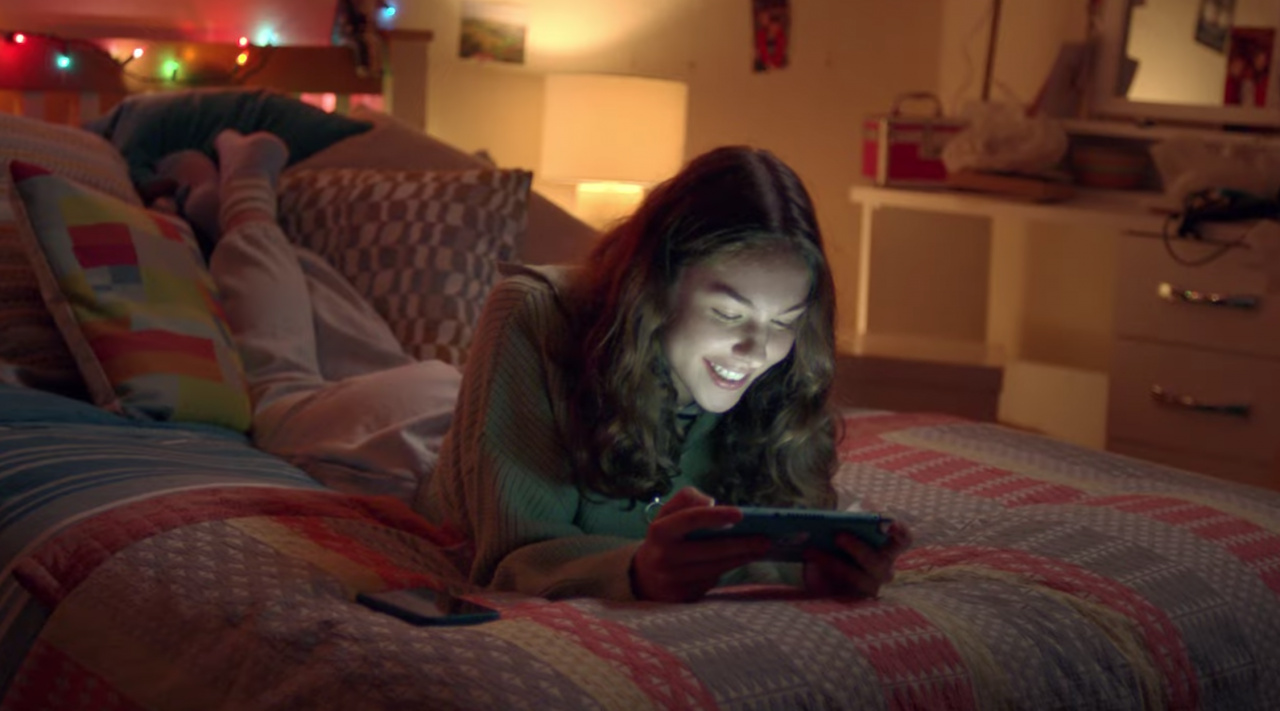 Nintendo’s supported the phenomenally successful Animal Crossing: New Horizons with some excellent regional commercials, and it’s following up this format with an ad that’s exclusively aimed at the UK market.

The commercial – which is due to run on UK television networks from today – reinforces how the game can be used to keep friends together even when they’re apart. We’re shown a young girl whose family are moving home, taking her away from her group of friends. How do they overcome this problem? Via the wonders of Animal Crossing, of course.

While Sony and Microsoft have new hardware gobbling up the column inches at the close of 2020, Nintendo is using its preexisting titles like New Horizons to drive consumer interest during the holiday season, and it’s working.

New Horizons has arguably been one of the most commercially successful video games of the year, and the Switch is set to shift impressive numbers over Christmas – despite being over three years old.

Exclusive: Hands-on with The Medium on Xbox Series X

Exclusive: Hands-on with The Medium on Xbox Series X

allyenx - January 18, 2021 0
With the Nintendo Switch being the system that it is, a fairly underpowered one when compared to its industry rivals, the term 'impossible...