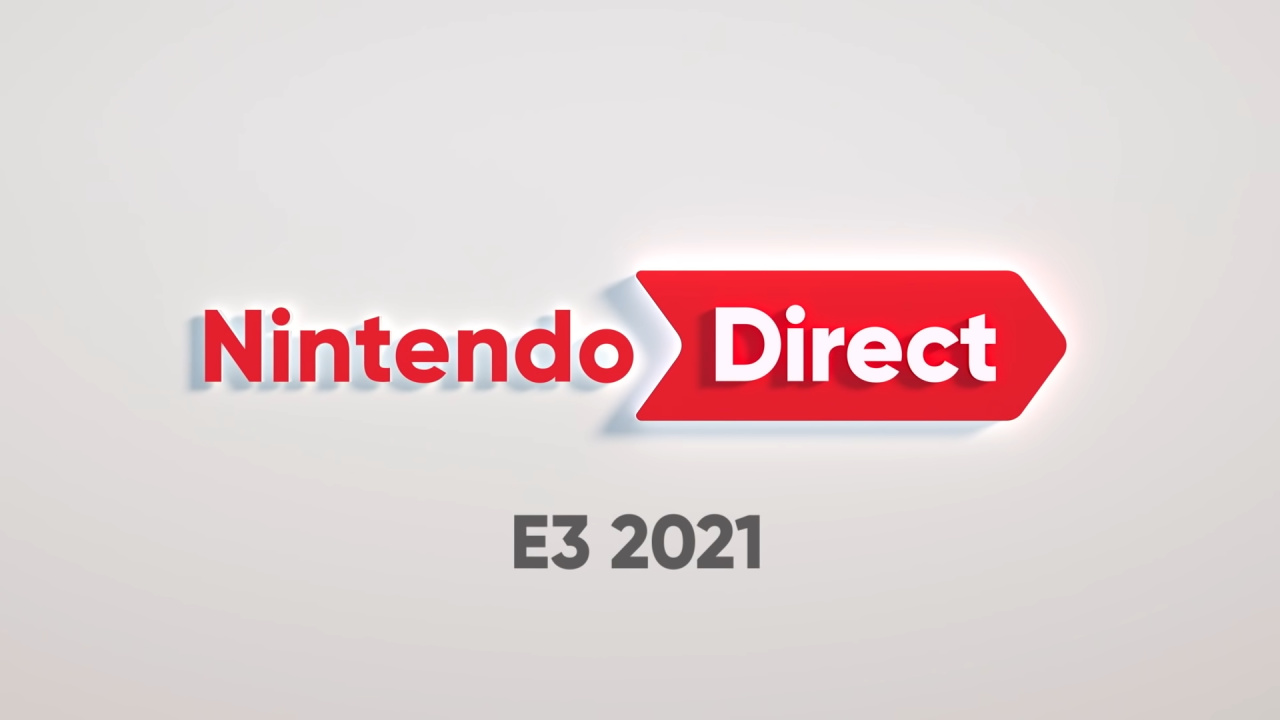 When E3 is done, the discussion normally turns to who ‘won’ it. The general consensus this year seems to be Nintendo and Microsoft put on the best shows, but there are plenty of other takes on the annual event.

Now, while we could leave it there – if you want to know who really ‘won’ E3, or at least who was the most popular – it was Nintendo’s E3 Direct broadcast. According to data from Stream Hatchet – “Nintendo Dominated” E3’s developer conferences with its highest peak of viewers coming in at 3.1 million.

Keep in mind, the stats for all broadcasts cover both YouTube and Twitch views:

This is straight up insane. https://t.co/6pIk3suoPi— Devolver Digital (@devolverdigital) June 17, 2021

In second place was Xbox with 2.3 million viewers. Head of Xbox Phil Spencer noted how it was the company’s most viewed E3 ever – congratulations to the team.

Thank you for a great week, our most viewed E3 ever. We haven’t felt players and the team sharing so much energy and excitement since the 360 era. We’re inspired by the community’s belief in Xbox and we will continue to innovate with players at the center of everything we do.— Phil Spencer (@XboxP3) June 17, 2021

Noticeably, indie publisher Devolver Digital was also up with the best of the (attracting over one million viewers) with its parody show littered with real game announcements. So, what did you think of E3 2021? Was Nintendo’s presentation your favourite?