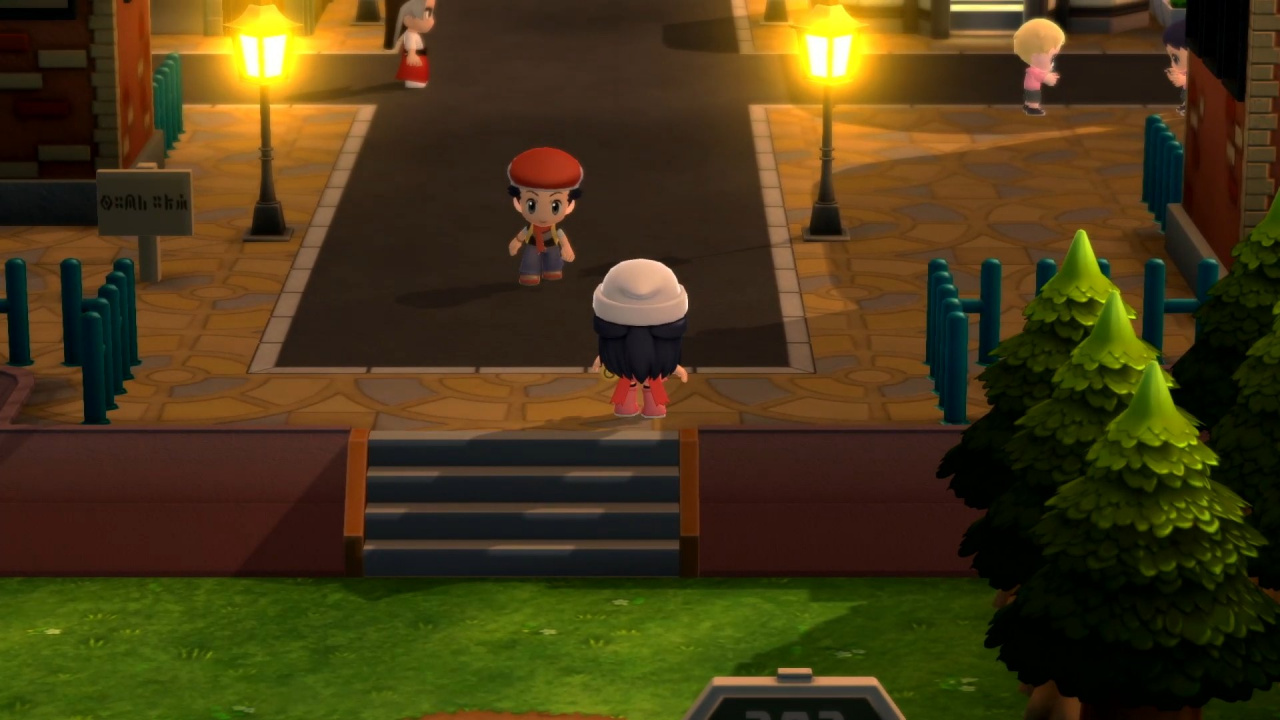 The Switch releases are in full swing at the moment and there’s no sign of things slowing down, either – with games like Sonic Colors Ultimate, WarioWare: Get It Together! and Metroid Dread to follow.

One other release to look out for is Pokémon Brilliant Diamond and Shining Pearl. These new but old games have been officially referred to as “remakes” of the original fourth-generation DS titles. In the lead-up to the November 19th launch this year, Nintendo has taken to social media to promote the game and is also asking fans what their favourite things are about the Sinnoh region…

While many have responded to this question accordingly, it seems a lot of conversation is focused on the images attached to the tweet – which appear to be the same ones that featured in the original announcement trailer earlier this year in February (see the video above). Naturally, it’s raised some concerns in the replies about what’s going on behind the scenes.

For anyone who is worried though, many fans picked up on some subtle visual enhancements (and even a camera angle adjustment) in the latest Diamond and Pearl remake footage featured within the recent Switch OLED trailer. Obviously, the reception to the game’s art style has also been rather mixed since the new games were announced – we even ran a poll about it.

How are you feeling about Diamond and Pearl’s return as we get closer to the November release? Leave your thoughts below.