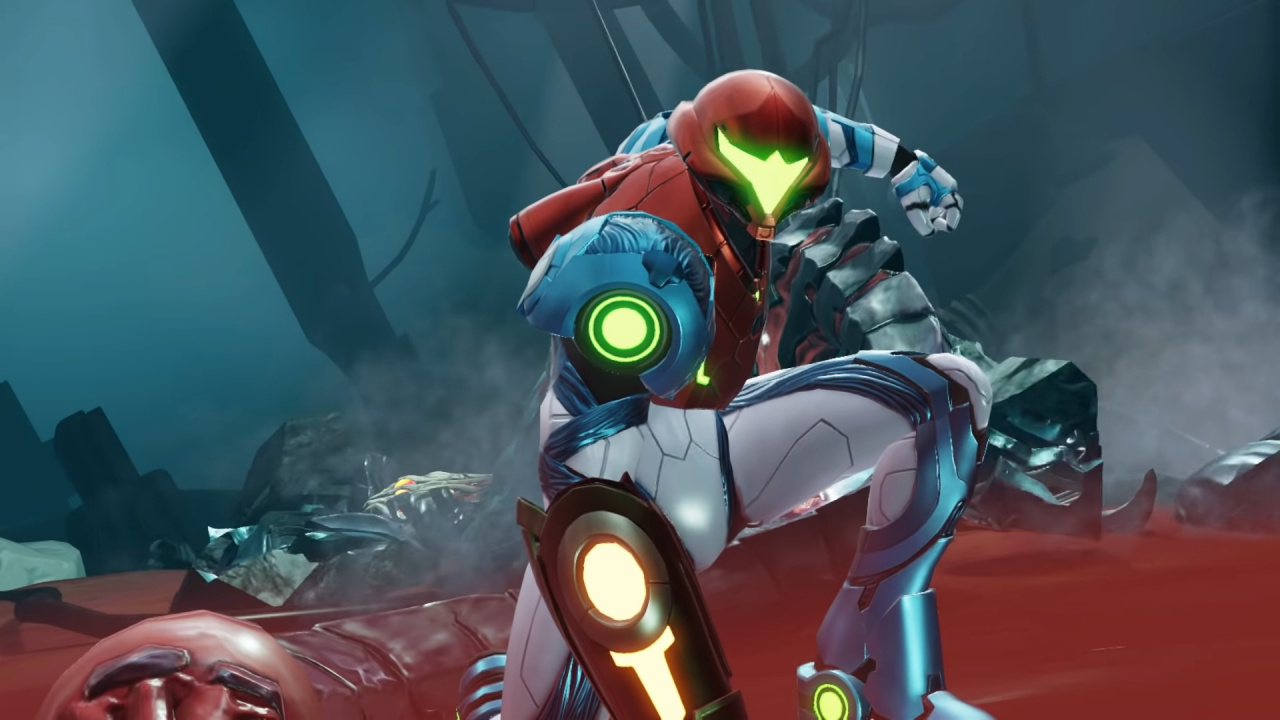 For many Nintendo fans, the standout announcement at E3 this year was Metroid Dread – the first new entry in the original 2D Metroid series in 19 years.

It seems to have everyone buzzing, and as a result – the base game, special edition and Samus & EMMI amiibo have been in high demand. With this in mind, video game retail giant GameStop has now revealed its top 10 pre-orders following this year’s E3 (via an official PR), and unsurprisingly Metroid Dread has taken out the top spot:

As you can also see – five other Nintendo Switch games have made it onto the list – illustrating just how much demand there is right now for the Japanese company’s titles. This follows on from news last week about Metroid topping the Amazon “best sellers” list in the UK and US, and also featuring in the top ten games list in various other locations around the world.

If you’re still yet to purchase a copy of Metroid Dread, take a look at our Nintendo Life pre-order guide. Have you played a part in the next Metroid game becoming GameStop’s top pre-ordered game? Leave a comment down below.