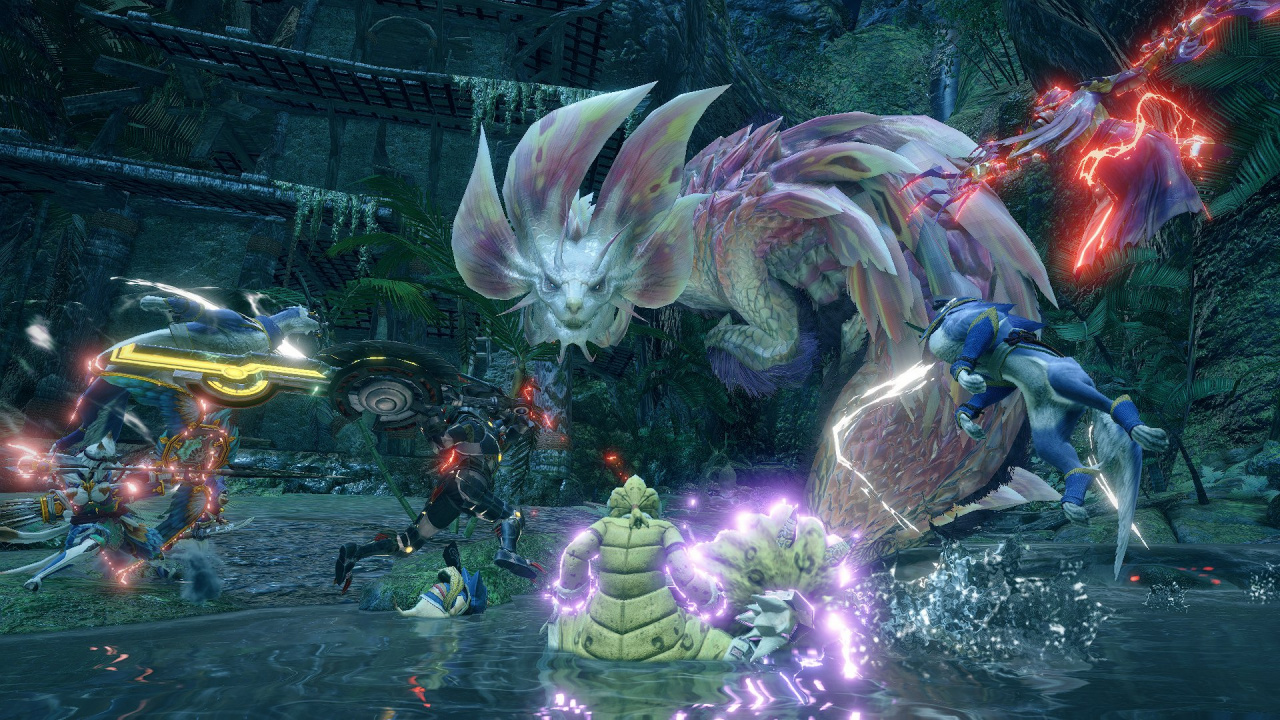 Now that the download issues on the eShop have been sorted, VG Tech – the same YouTube channel that investigated the performance of the demos for Hyrule Warriors: Age of Calamity and Pikmin 3 Deluxe – has taken a look at the new Monster Hunter entry, confirming the game runs at a stable 30 fps (in docked and handheld mode), even in more intense moments.

As for the resolution, here’s the breakdown courtesy of the same channel:

It’s worth noting that the demo may not be entirely representative of the final release, which will arrive on 26th March this year. How have you found the frame rate and resolution in the Monster Hunter Rise demo so far? Leave a comment down below.

Xenoblade Developer Monolith Soft Wants To Hire The Class Of 2022...

allyenx - March 2, 2021 0
The Legend of Zelda: Skyward Sword for the Nintendo Wii was originally built from the ground-up for motion controls. As a result, there's a...