Home PS4 Everything you need to know about SoulCalibur VI, out tomorrow on PS4


It’s time to step back onto the Stage of History! SoulCalibur VI arrives on PS4 tomorrow, 19th October, with over 20 playable characters and multiple game modes to experience.

On launch day, you will have the opportunity to play through two different types of story modes. The first mode is called Soul Chronicle which dives into the canon storyline of SoulCalibur VI. With character dialogue sequences and cutscenes, this mode expands on the SoulCalibur lore and builds upon your favorite warrior’s backstories.

The second story mode is called Libra of Soul, which gives you the opportunity to create a custom character and build your own story. Traversing across a world map, fight through different missions to build your character’s level and challenge higher-level enemies. As you progress, you’ll upgrade your character’s weapons, earn resources, and carve their fate. 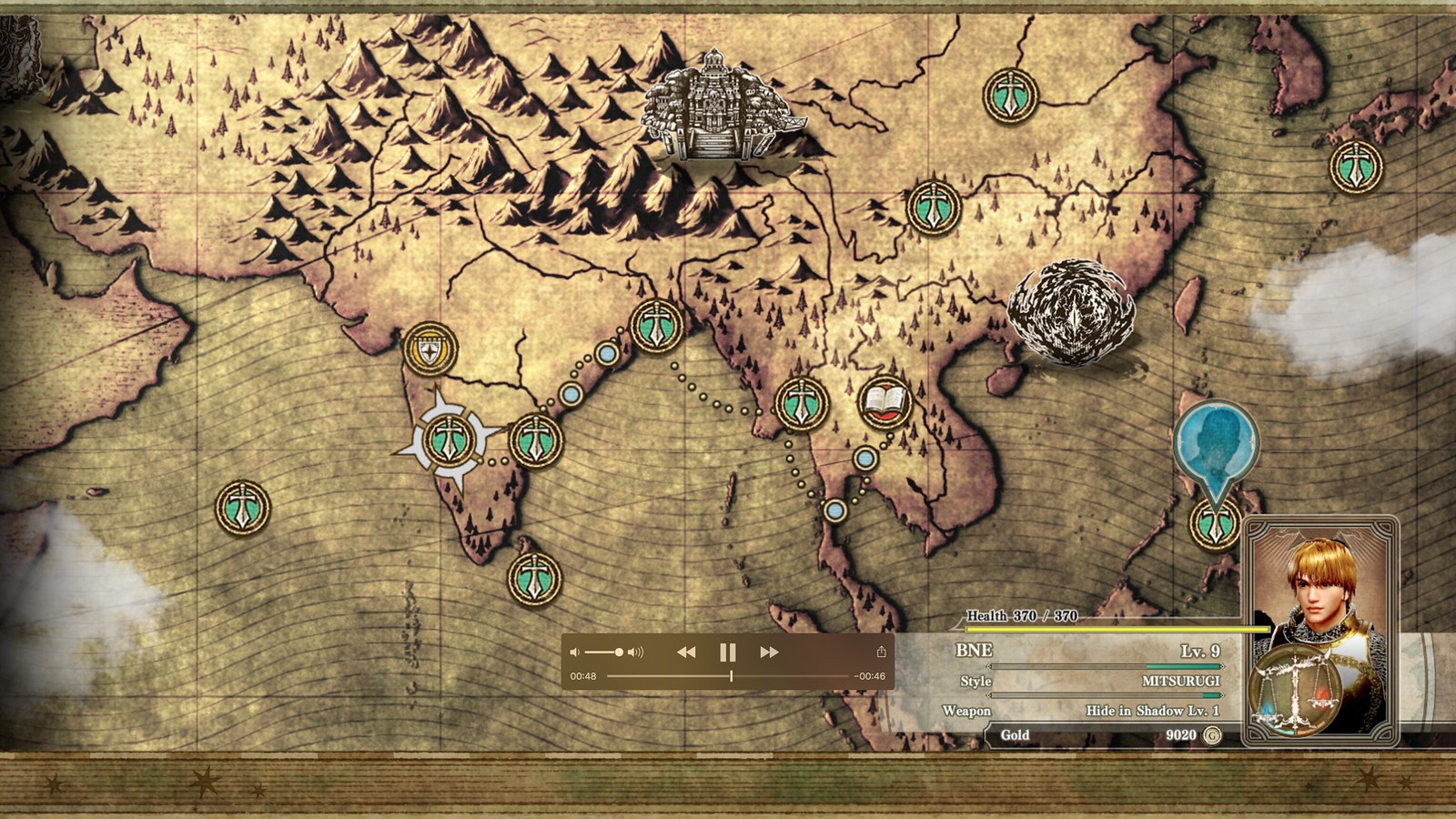 Another fan-favourite mode that returns in SoulCalibur VI is character creation. Customise your character’s appearance and battle style to your heart’s desire. Modify every small detail from of your character’s race, gender, physicality, armor, and weapons before taking them into the ring! 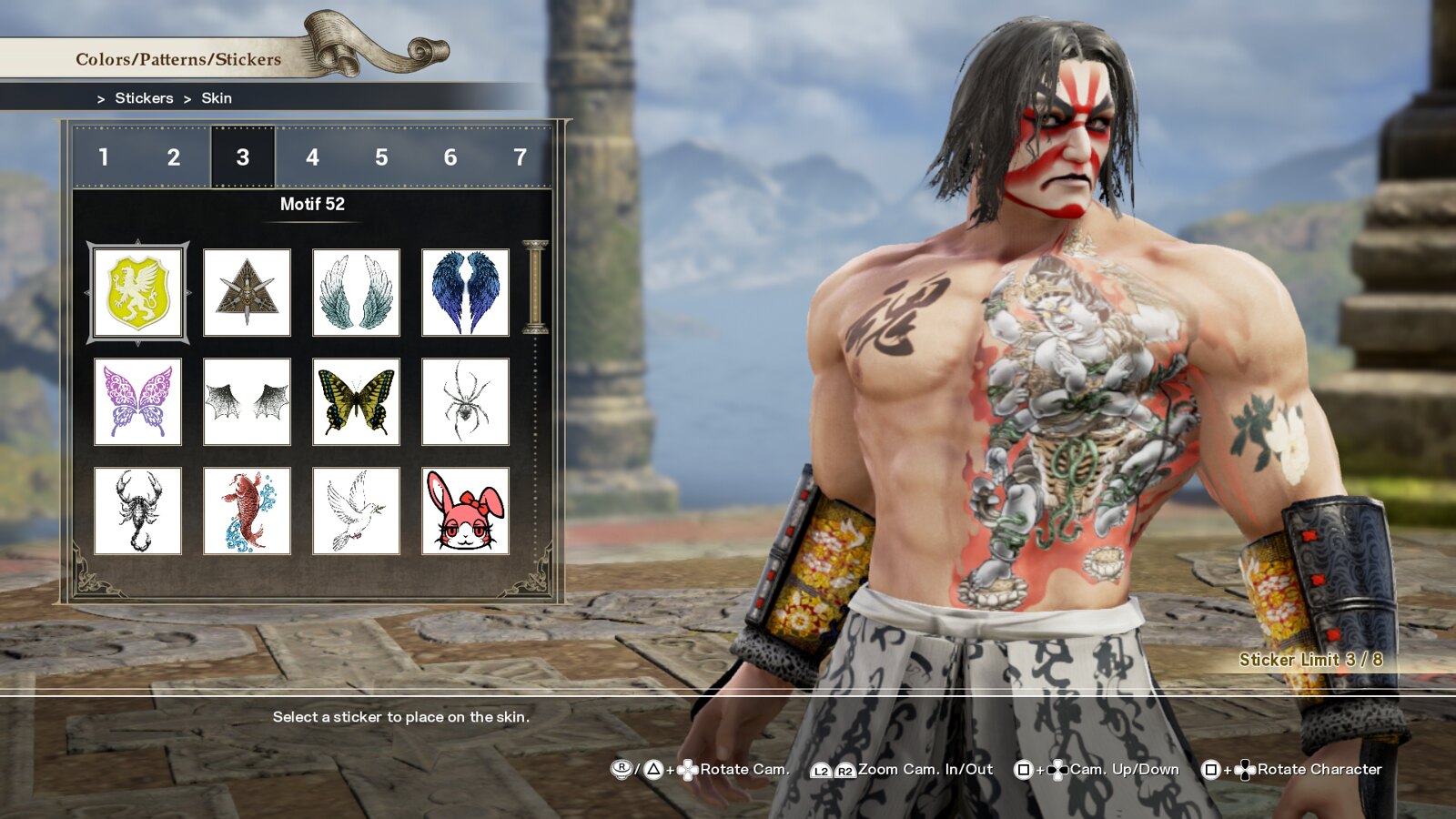 After creating your character, you can try your hand at both online and offline battles. With online battles, you play either ranked matches or casual matches. Fight your way up the leaderboards by earning ranked points and take on the fiercest competitors around the globe. There is also a replay feature that allows you to watch previous battles to fine tune your technique.

For offline battles, there is the option to play through arcade mode which has the player battling against eight CPU characters in a classic arcade-style. There is also versus mode which has you going head to head with either a player-controlled character or CPU. This mode offers endless matches with friends and family, as you relentlessly battle each other in one-on-one combat. Finally, we have training mode which gives you the ability to reference combos, move lists and tinker with situational/environmental conditions to prepare yourself for battle!

The game that defined weapon-based fighters returns for a new generation! Sharpen your weapon and fasten your armor. It’s time to step into the ring and become true master of SoulCalibur VI when it hits PS4 tomorrow.

Guide Humanity To Mars When Mars Horizon Lifts Off On Switch...

Apple Arcade’s Where Cards Fall Will Launch On Switch Early Next...

allyenx - October 20, 2020 0
Scheduled maintenance for the Pokémon HOME app has been detailed ahead of this week's The Crown Tundra DLC launch in Pokémon Sword and...