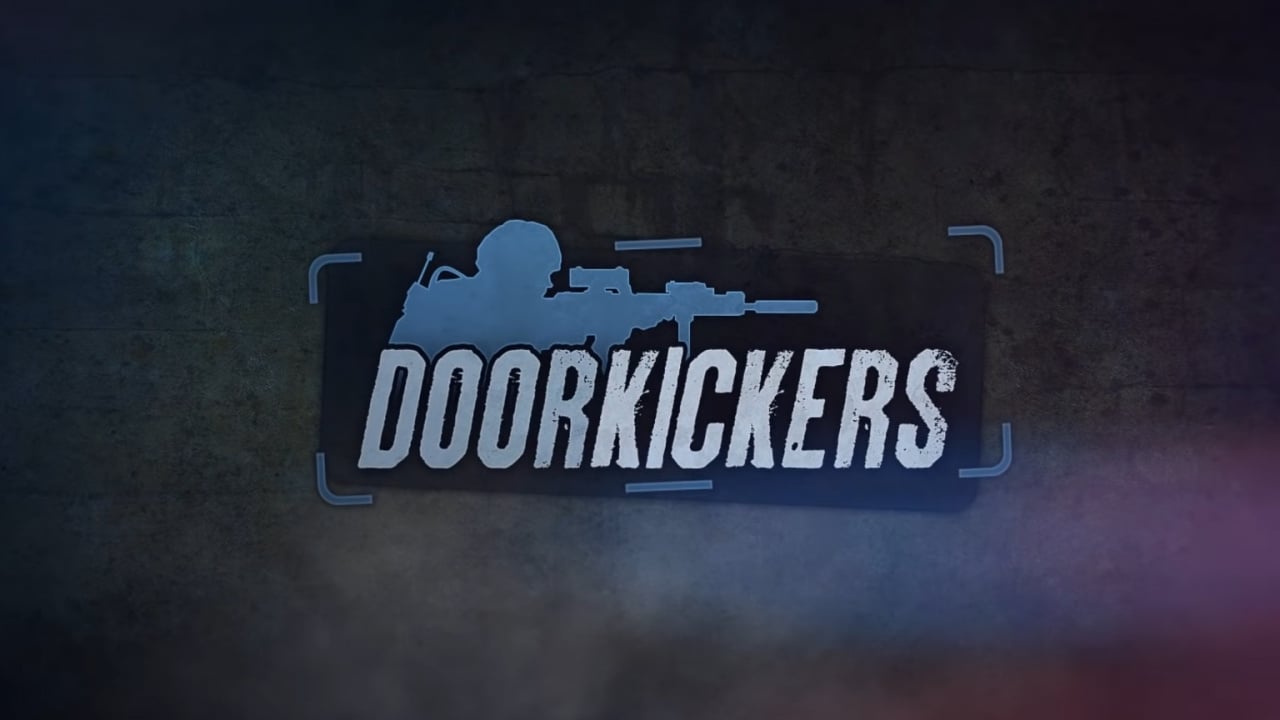 Back in April, QubicGames announced a whole bunch of titles were en route to the Nintendo Switch eShop. One of them was the original Door Kickers game – not to be confused with Door Kickers: Action Squad.

If you’ve been at all wondering what’s happened to it, the good news is it’s now got a release date. The game will be arriving on the hybrid platform next month on 26th December for $11.99. Pre-orders are now open.

If you own any of Qubic’s other games including Robonauts, One Strike, Mana Spark, Blazing Beaks or Akane, you’ll get a 25% discount on this upcoming release.

Door Kickers is a 2D top-down real-time strategy title that puts you in charge of a SWAT team during a tactical intervention. You’ll have to analyse the situation at hand, plan team routes, choose equipment, breach points, coordinate multiple troopers in hostage scenarios, and of course…kick doors. Below is the original game trailer:

Yesterday, a European Switch eShop listing also revealed QubicGames would be bringing the original WiiWare Bit.Trip games to the system next month on 25th December.

Is Door Kickers a game you think you would be interested in playing on your Nintendo Switch? Leave a comment down below.

Hitman 3 review – a satisfying end to a beautiful stealth...