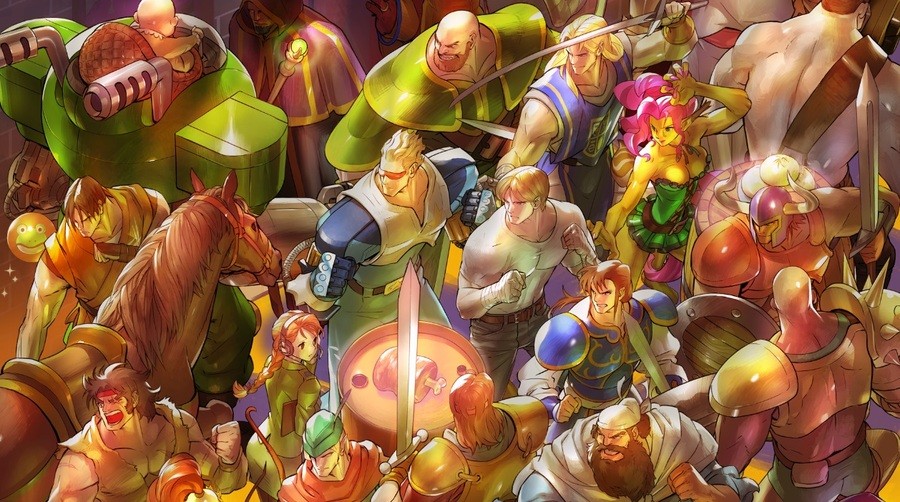 The Capcom Beat ‘Em Up Bundle was a relatively unexpected announcement in September. The game was then launched a week later, offering players the chance to enjoy a compilation of retro side-scrolling fighting games ranging from Final Fight to Armoured Warriors.

If you did download the title to your Switch on release, you might have noticed a few options were missing. Over on the Capcom-Unity blog, it’s been clarified the company has “heard the community’s feedback” and will be updating the game next month. Below is what’s being added:

New Screen Filters – Transport yourself back to the arcades with new scanline/arcade filter options.

New Screen Size – In addition to the full screen size, there is now the option to display the screen in its original size to fit more types of screens.

ON/OFF Toggle for Mid-session Joining – When creating a lobby, there is now an option to turn off the ability for other players to join your in-game session.

Capcom also recently released an update for Street Fighter 30th Anniversary Collection, improving and fixing certain problems. Did you pick up the Capcom Beat ‘Em Up Bundle when it first arrived? Are you glad the company is listening to fans? Tell us below.