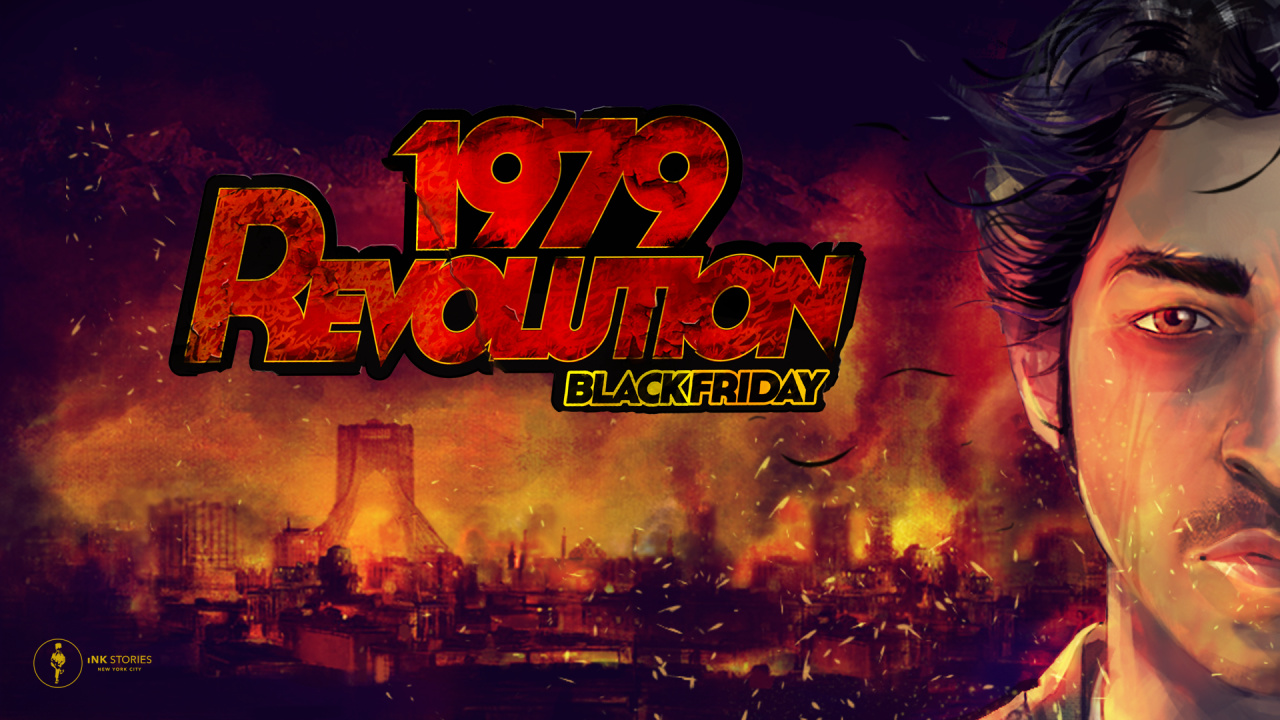 Indie publisher Digerati has announced that 1979 Revolution: Black Friday will be coming to Switch following its initial PS4 and Xbox One-only reveal.

Created by iNK Stories, 1979 Revolution: Black Friday immerses players in the turbulent real-world events of the Iranian uprising. Based on true stories and historical events, the game is an interactive drama about choice, consequence, chaos, and order, with players taking on the role of a young photojournalist named Reza Shirazi. Armed with your camera, you must capture the emotionally-charged stories and events unfolding on the Iranian streets and in the shadows.

If you’re interested in this one, the game’s key feature list should give you a good idea of what to expect:

– Critical Choices: The choices you make will shape your experience in the revolution, and the fates of those around you – both in the present and the future.
– Cinematic Experience: Branching cinematic story told through motion captured animation and voice over performances. Discover the rarely seen world of Tehran in the 1970s, through a striking visual style.
– Exploration: Explore the world of the collapsing city under martial law: covert headquarters, rioting protests, bustling city streets and more.
– Photography: Take photos of the period accurate in-game world and compare them to the original archival photos captured by celebrated photojournalists.
– Unique Gameplay: Including urban triage, interactive action scenes and photo processing.
– Key Collectables: Discover and unlock more than 80+ unique stories that color and enhance your experience of the Iranian Revolution, including primary sources such as archival videos, home movies, graffiti, photographs and more.
– Based on True Events: Based on real first-hand testimonies of freedom fighters, witnesses and casualties of the revolution which helped define the 21st century, as well as those who were imprisoned in Iran’s notorious Evin Prison.

This multi-award winning and BAFTA-nominated interactive experience is scheduled to launch on Switch on 2nd August. Pre-orders should go live today on the North American eShop – and tomorrow in Europe – with a 20% discount being applied to the usual $11.99 price tag.

allyenx - November 27, 2020 0
This week Nintendo is hosting a special headwear tournament in Super Smash Bros. Ultimate. Eligible fighters will need to be wearing either a...