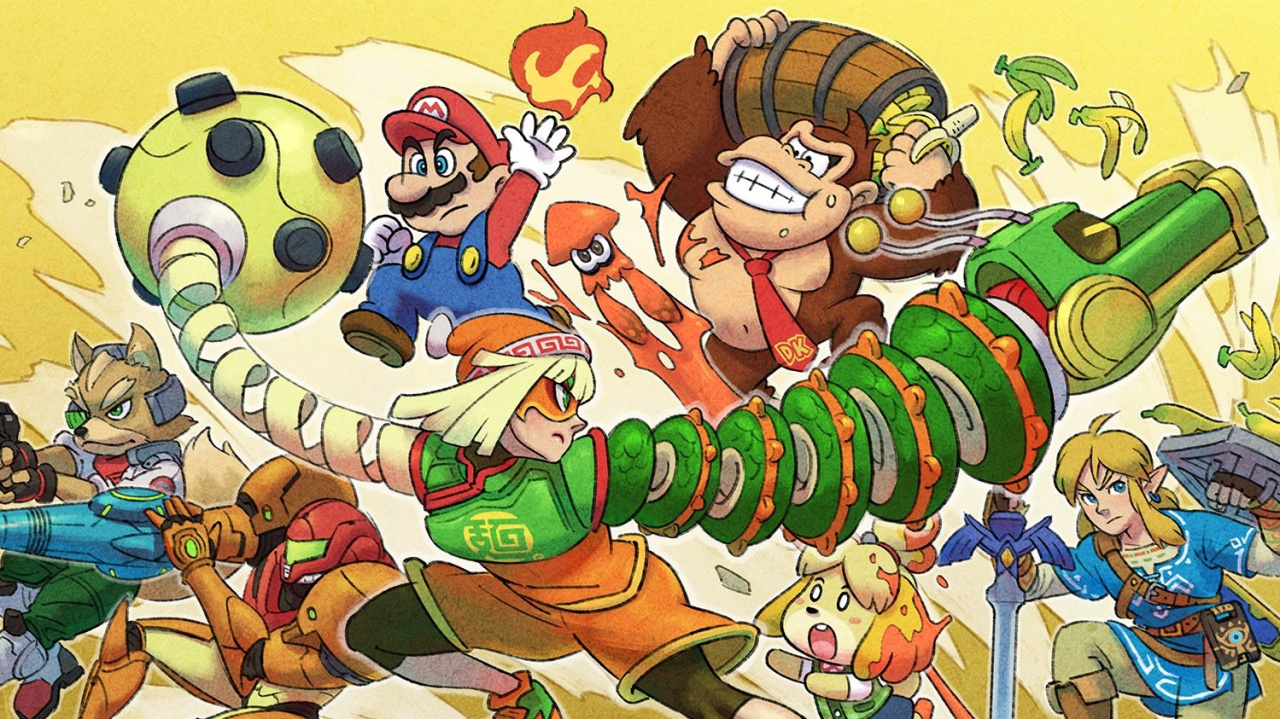 It’s another special moment for Super Smash Bros. Ultimate with today marking the release of the ARMS character Min Min. This also happens to be quite an exciting time for the development team behind ARMS and to celebrate this very special occasion, it’s shared an all-star illustration.

@SmashBrosJP In commemoration of the distribution, we also prepared a battle illustration drawn by the ARMS development team!

This fantastic piece of artwork (above) follows on from a drawing of Min Min and Captain Falcon slurping down ramen together. This illustration was shared over on the official Japanese ARMS Twitter account last week.

When Masahiro Sakurai announced Min Min would be coming to Smash, he also shared a stunning animated trailer based on the same scene. If you haven’t already seen it, take a look:

Have you tried out the new fighter in Smash Bros. Ultimate yet? Leave a comment down below.

Mechanicus, out tomorrow on PS4 – PlayStation.Blog

Mechanicus, out tomorrow on PS4 – PlayStation.Blog

You Are the Future of Gaming

allyenx - July 16, 2020 0
This week sees the release of Paper Mario: The Origami King, the sixth game in the Paper Mario series and the first to...