Hey there PlayStationeers, it’s been a while since you heard from us, so I’m super excited to reveal what’s going on with Boundless. You may remember that we announced that we’ll be coming to PS4 a couple of years back. Well, today I’m pleased to confirm that our release date for Boundless on PlayStation will be Tuesday 11th September 2018.

We have an awesome new trailer too, check this out…

Now, since it’s been a little while, and you may not be familiar with the game, let’s just recap what we think are just some of the coolest things you can do in Boundless. There’s a little lore, but no set objective to complete, so the universe really is your oyster. 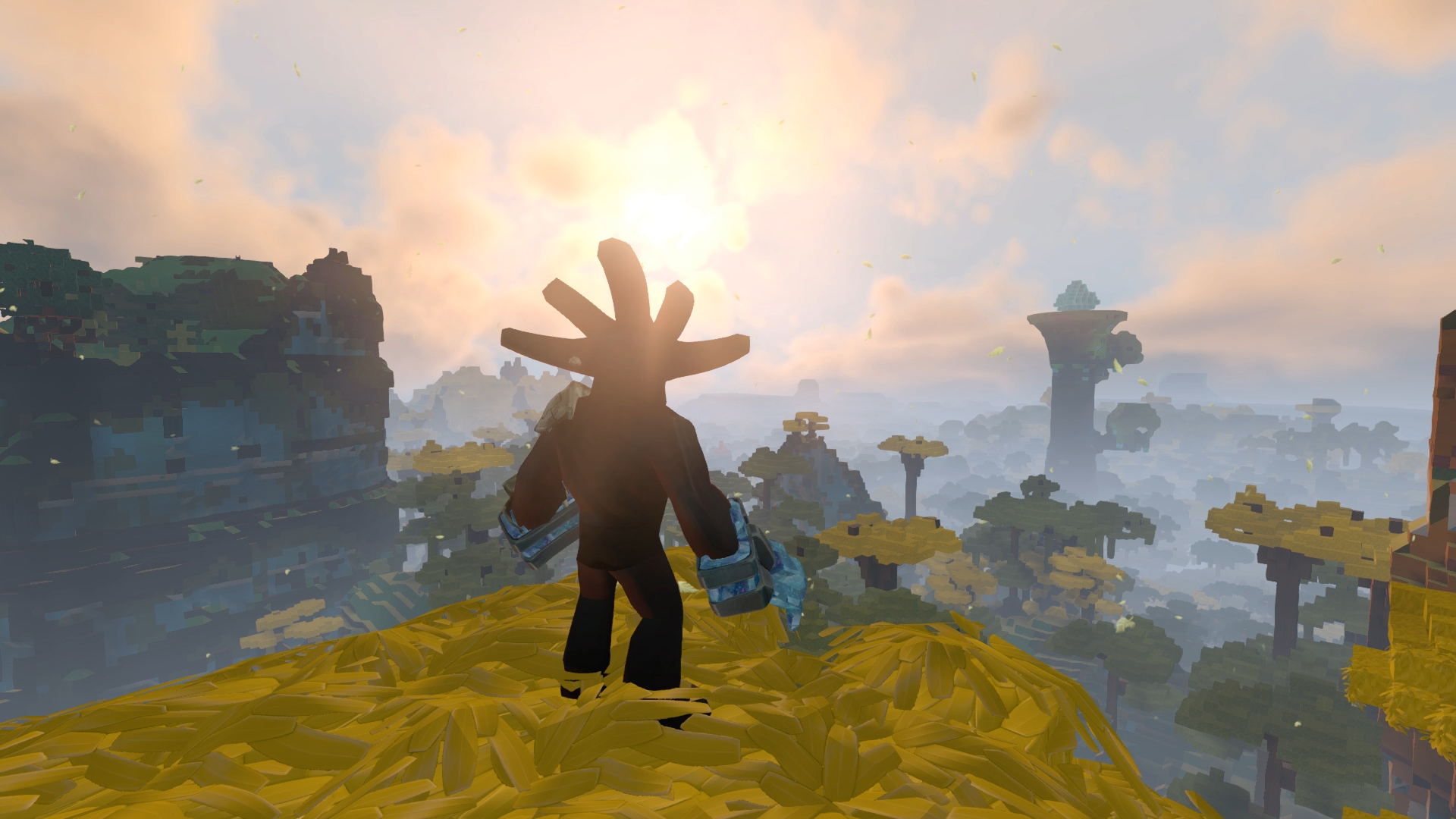 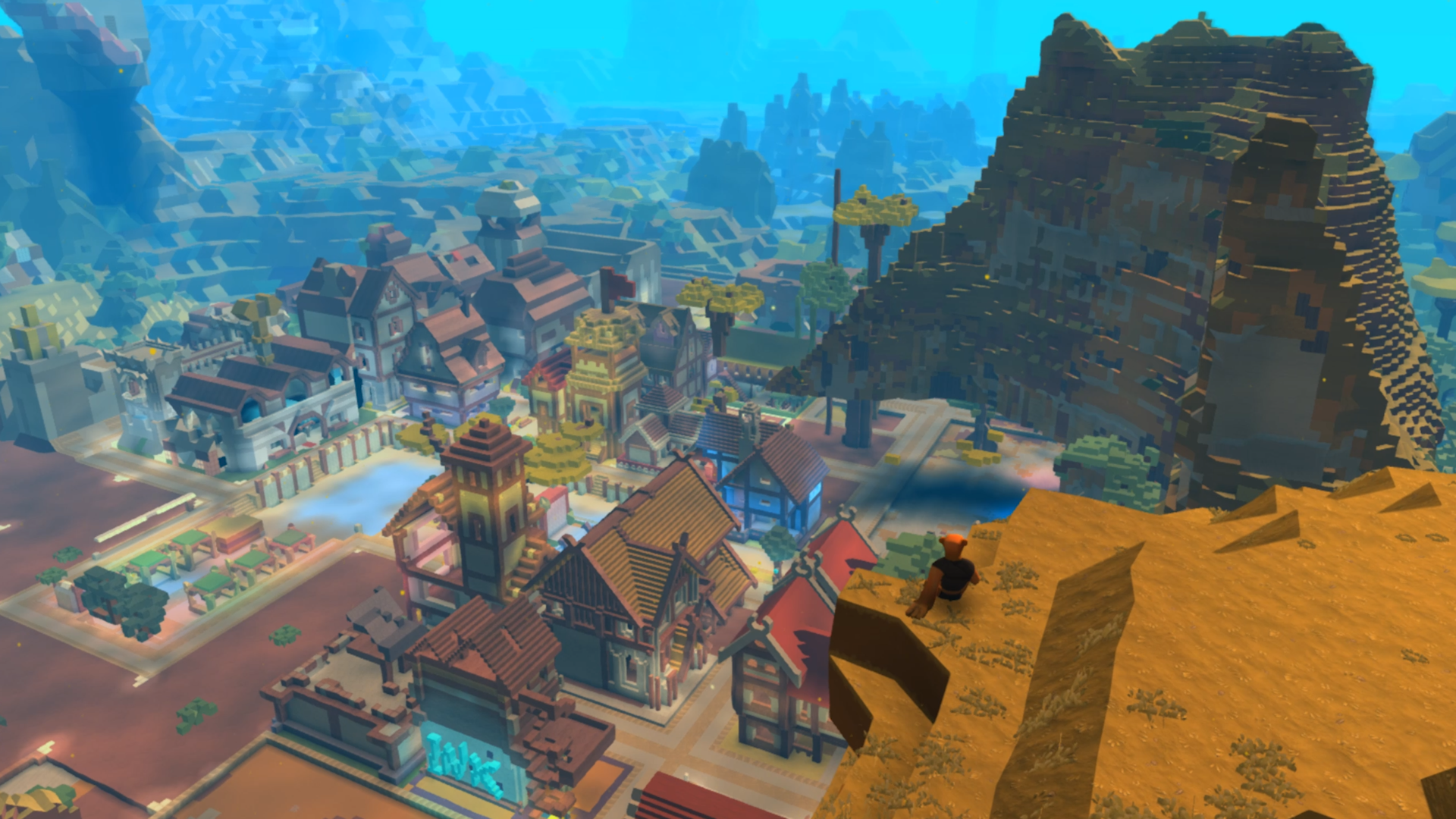 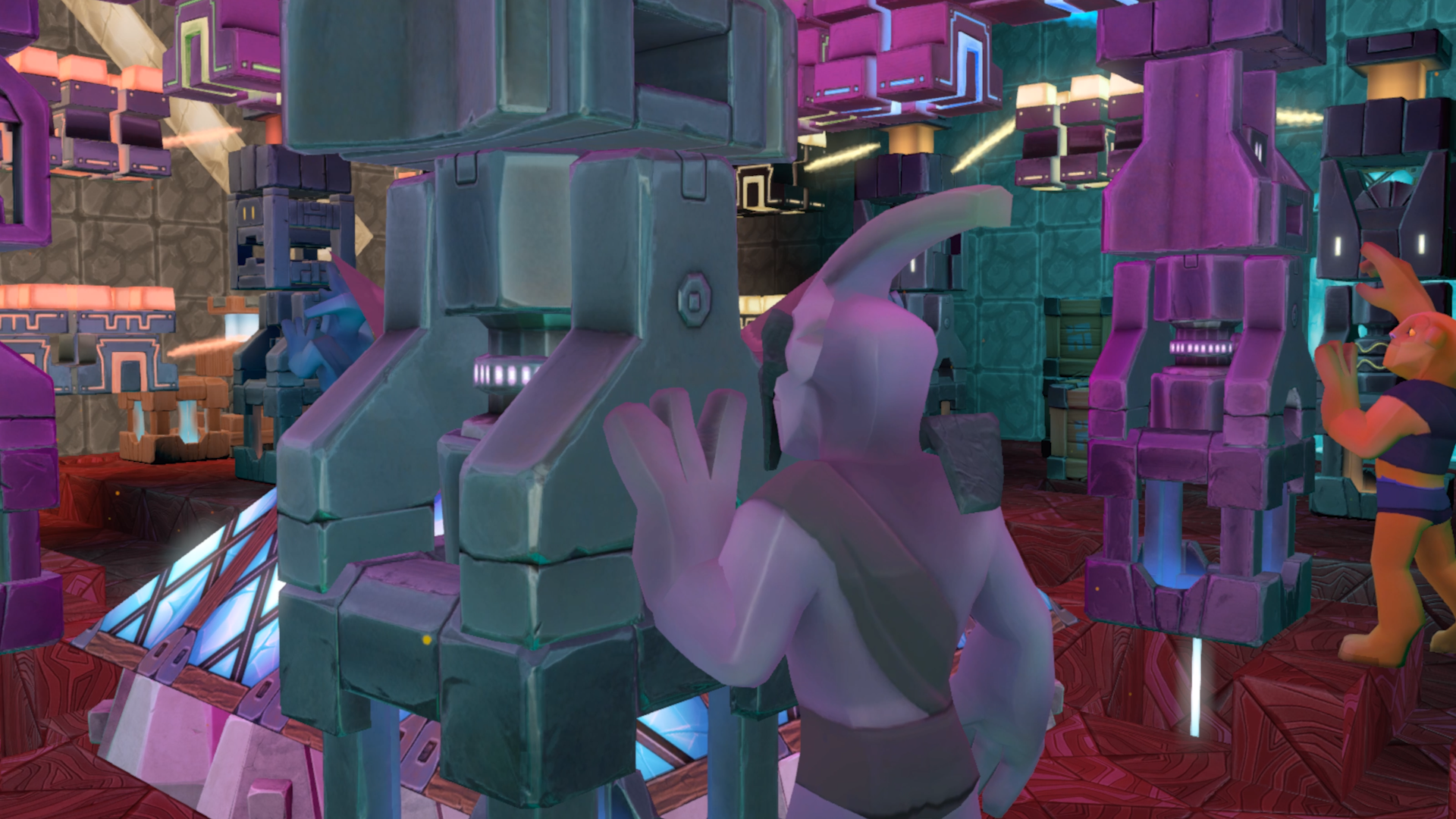 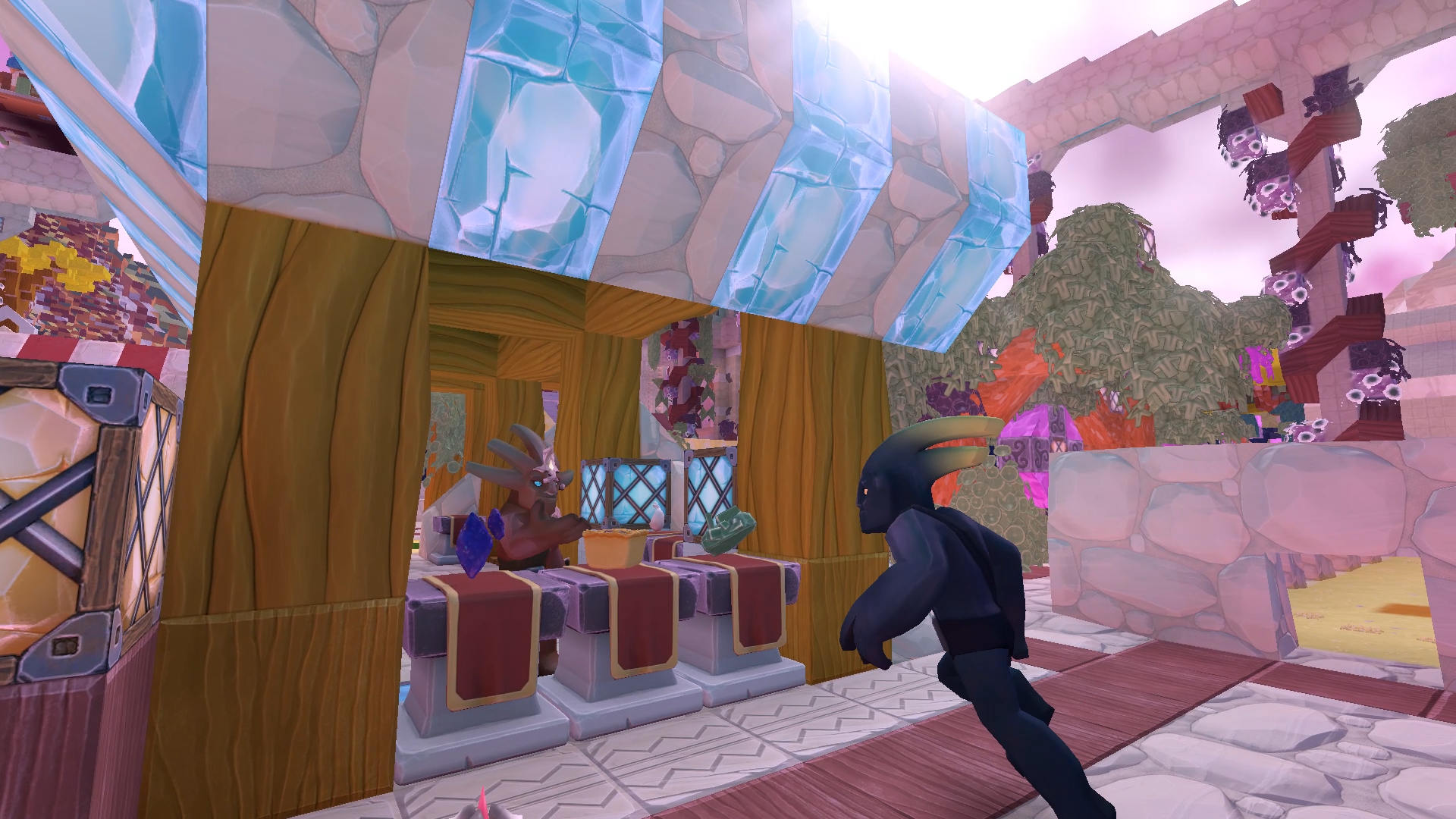 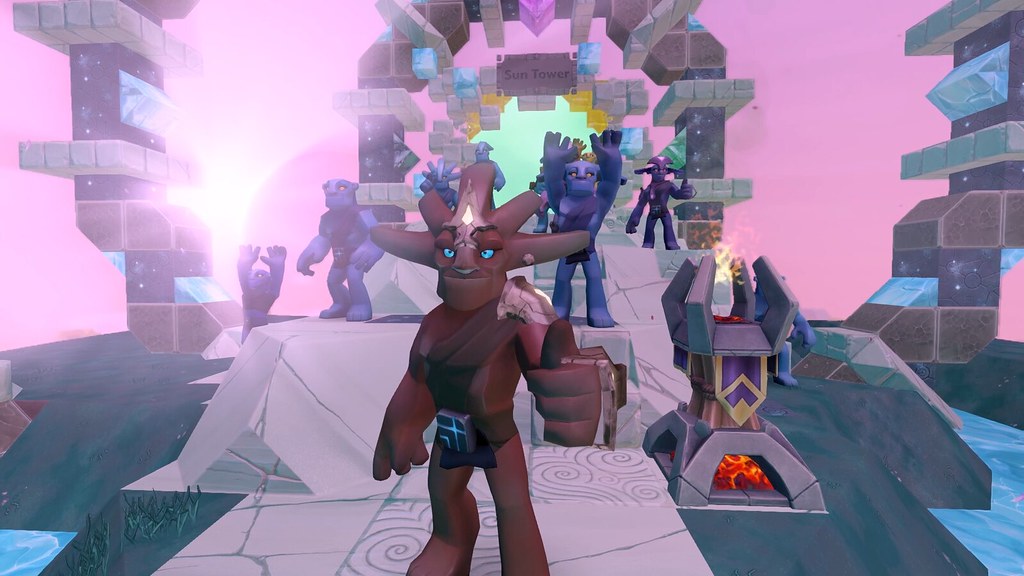 We’re constantly working on new stuff for the game, and this is just the beginning for Boundless. So expect to see new creatures, weapons, and materials coming to the game regularly after launch.

We’ve been developing the game for around four years now, and during testing endlessly we’ve seen an amazing community established around it. With huge cities built and an active economy in place, we’re really excited to see where it goes when PS4 is added to the mix. Of course, ahead of launch we’ll be resetting the universe so that all players start from the beginning, and we can’t wait to see the worlds you all create together.

See you in September everyone!