This week on PlayStation Store you can revisit two sublime action adventures that’ll test your reflexes, find out what happens when battle royale meets survival horror and delve into the depths of threat-filled dungeons for fortune and glory.

It’s a double-bill of PlatinumGames magic as two of the Japanese studio’s all-time greats celebrate their joint anniversary with a PS4 debut. Grow your arsenal of weaponry and combos as you slay your way through Heaven’s hordes in Bayonetta. Then, witness how Platinum puts a rocket-propelled spin on the cover shooter in Vanquish. Together they form an unmissable slice of action for genre fans. 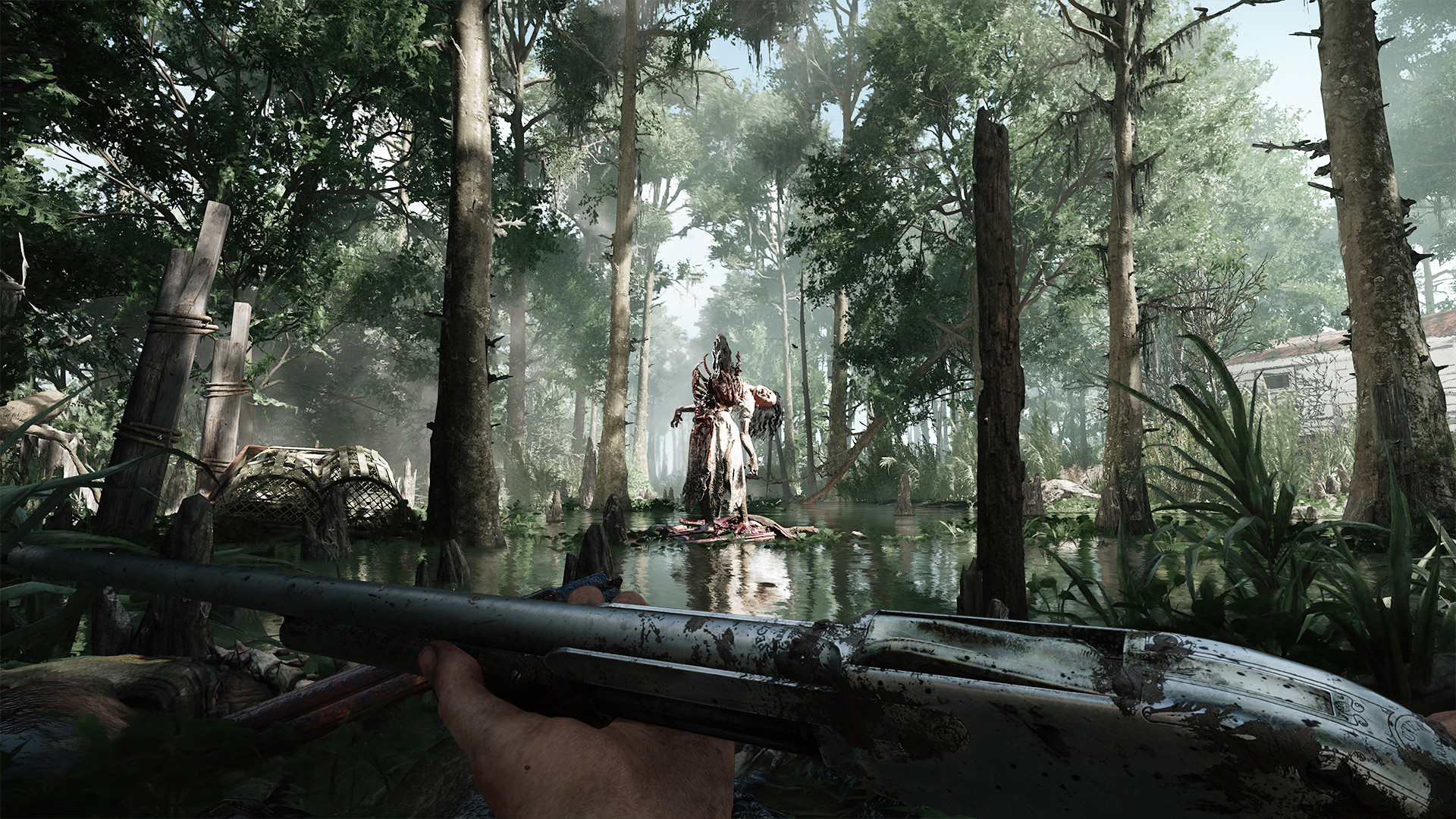 Tackle other bounty hunters as well as ghoulish monstrosities in this horror spin on the battle royale genre by Crytek, creator of Crysis. Gear up with a mixture of long-range and melee weapons, then enter 1895-set Louisiana solo or in teams, tracking down monsters while avoiding the threat of others on the same hunt.

Katana Kami: A Way of the Samurai Story

Dungeon crawling with a huge dollop of Japanese folklore awaits in this isometric samurai romp. Descend into procedurally-generated dungeons to battle foes and claim loot at night, then get to know your neighbours by day as you play sword salesman in your local village.

These four are joined by multiple other titles launching this week. Check out the full list below*!

*All release dates correct at time of publication