Hello travelers, incoming transmission from the team at Mobius Digital! When we initially set out to make Outer Wilds, our goal was to design a game where the player could explore vast and terrifying systems without being led around by quest markers.

We drop the player into a world that doesn’t revolve around them; it is a solar system that doesn’t care if the player is there or not. The vast array of bodies surrounding the sun will orbit and change over time, and it is up to the player to decide when, where, and why they want to explore the mysteries hidden within each planet, moon, and space station.

As the player explores, they must learn to safely navigate the dangers of space. One of the initial inspirations for Outer Wilds was the realistic space exploration seen in films like Apollo 13 or 2001: A Space Odyssey.

In space, there is no friction, oxygen and fuel are limited, and alien planets are home to deadly and unforeseen hazards. Outer Wilds presents all these challenges to players via a real-time physics simulation of the solar system.

This system gives rise to unpredictable events which can add danger to a seemingly calm expedition into ancient ruins. Players must use their jetpack, ship, retrievable scout, translator, signal scope, and, above all, their own knowledge to navigate the dangers of the solar system. Because the player carries knowledge between loops, uncovering new information can sometimes require deadly one-way journeys that inspire existential dread in players.

Each environment is handcrafted to fit the design of its unique narrative and game systems. The 22-minute time loop allows each location in the game to change dramatically and irrevocably as time progresses, allowing players to explore worlds undergoing various cataclysmic events.

Brittle Hollow crumbles into fragments that collapse into its core, while the Hourglass Twins transfer an ocean of sand from the desiccated ruins of one planet to drown a complex network of caves in the other. Although these planets are smaller than those in our real universe, they are dense with story and secrets, every location put carefully to use. 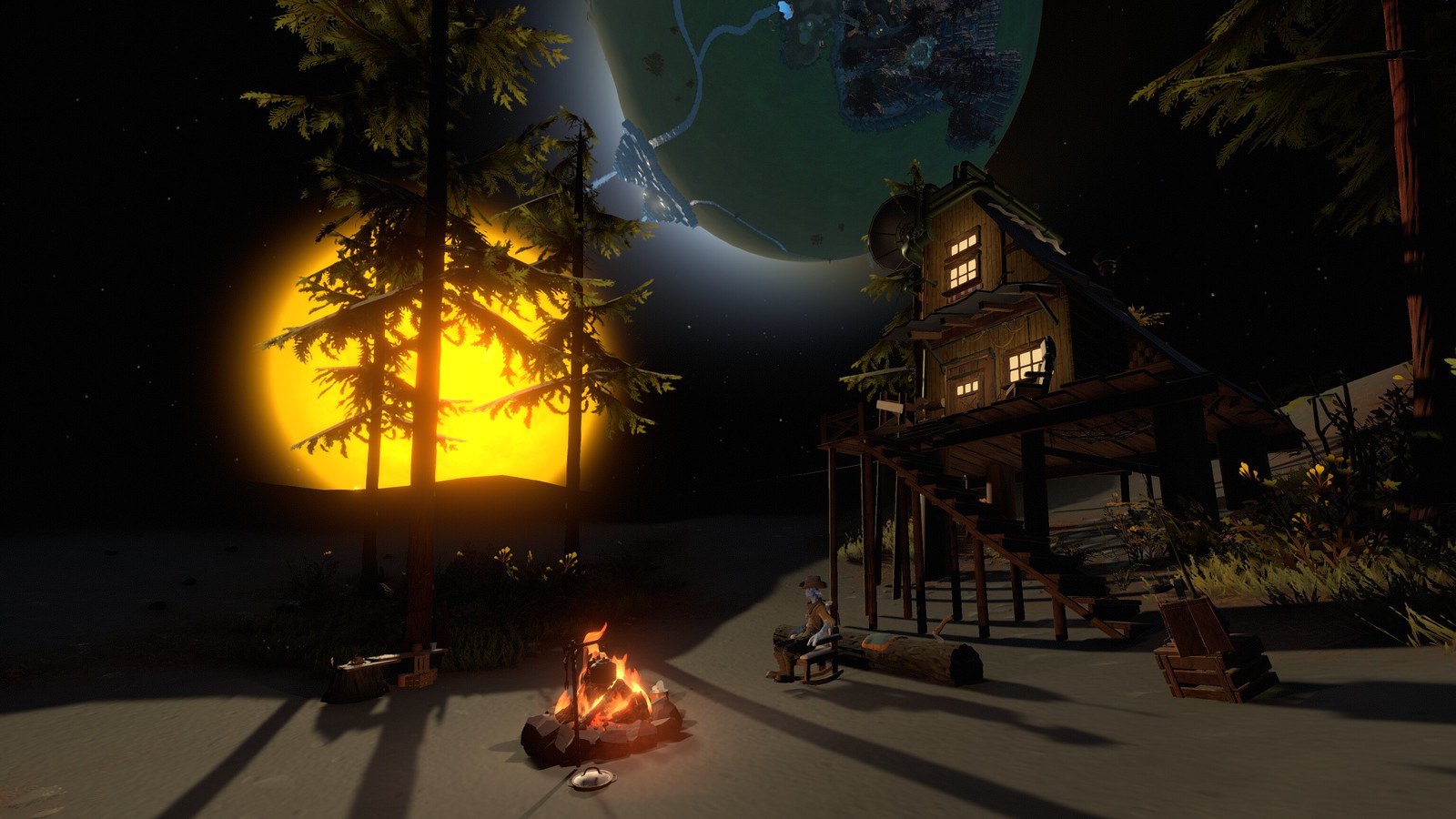 As the player uncovers secrets, they unravel the game’s narrative: a web of interconnected mysteries. Every piece of written information in the game is useful in some way – there is no lore that only fleshes out an unimportant backstory.

Progression through the world of Outer Wilds is only limited by the player’s knowledge, so we recommend waiting to watch others play through the game until after you’ve played it yourself. We’ve spent over five years creating and refining Outer Wilds and we’re very excited to bring it to PlayStation players everywhere on 15th October. Suit up and get your marshmallows ready, because space is dark and full of horrors. 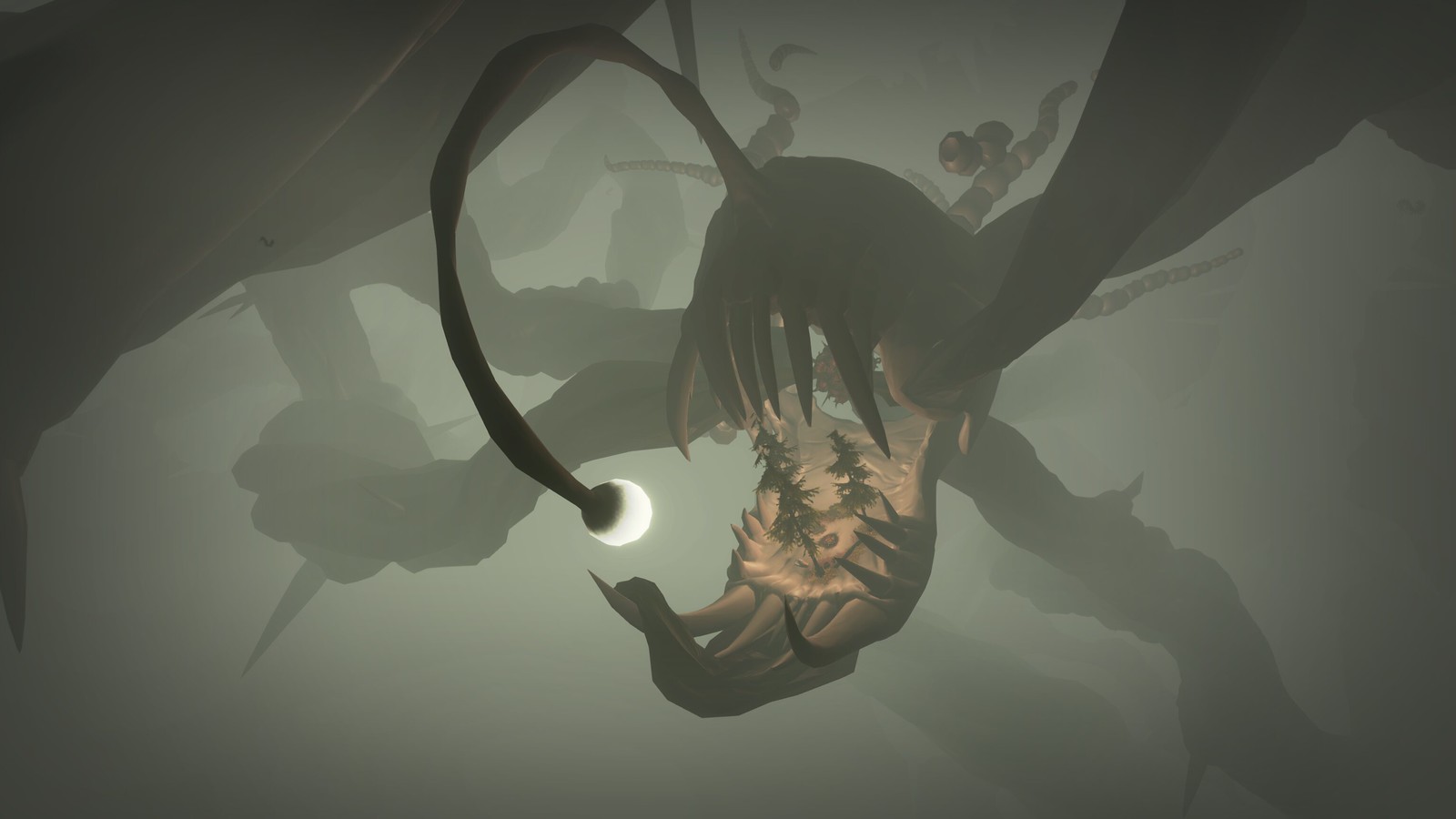