One core aspect of Kerbal Space Program is how it blends engineering and creativity, allowing players to see their ideas realised before their eyes in-game. In the new DLC, we are equipping our players with a new suite of robotic parts and a programmable controller, the KAL-1000, that will allow you to sequence the actions of these parts by binding them to action groups.

This article serves as a guide to the KAL-1000 and how to program robotic parts in Kerbal Space Program Enhanced Edition: Breaking Ground.

The KAL-1000 is an intelligent programmable controller. While it isn’t sentient, it can sequence the actions of all the robotics parts as well as many others. It gives access to a powerful track editor tool to set up how parts will behave over time.

So, how do we use it? First, you’ll need to build a contraption. In this example, we created a robot-ant, but anything can be built. The sky’s the limit! 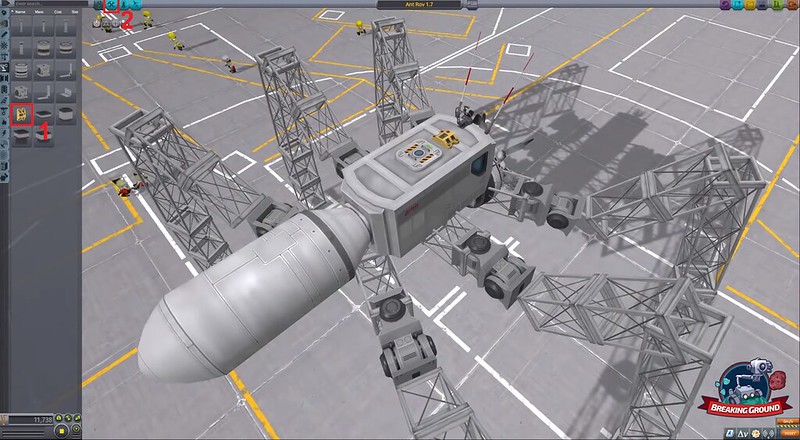 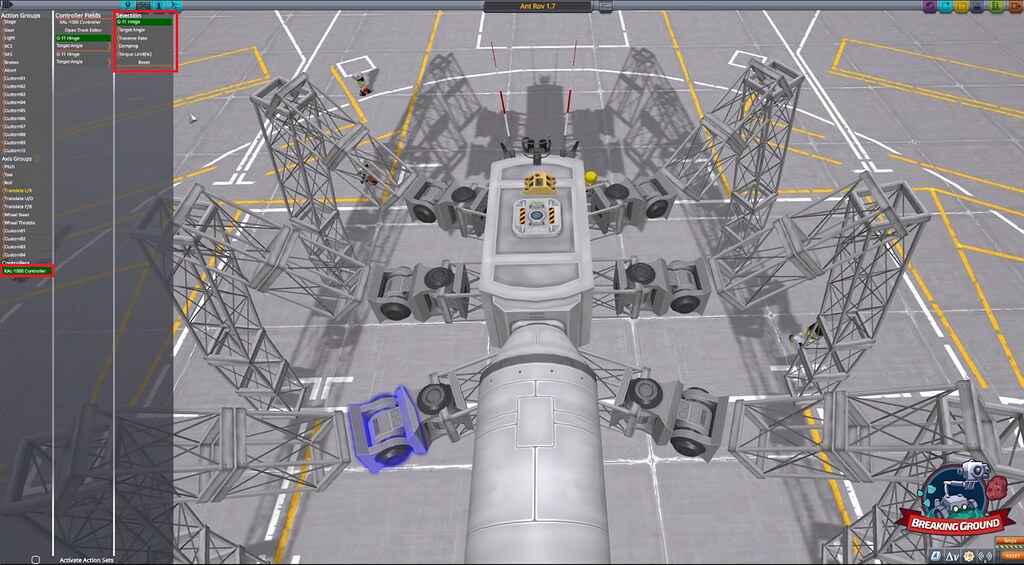 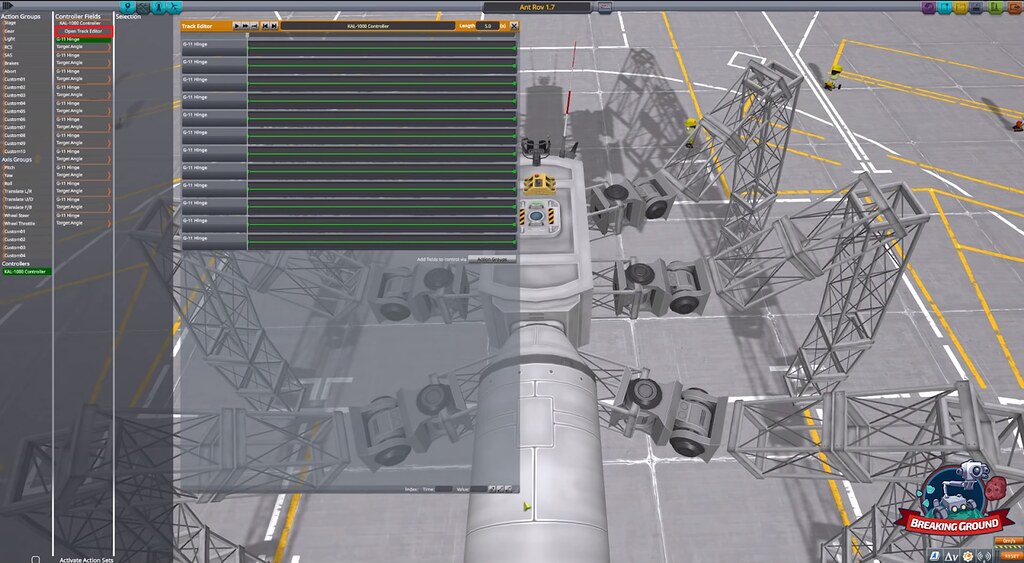 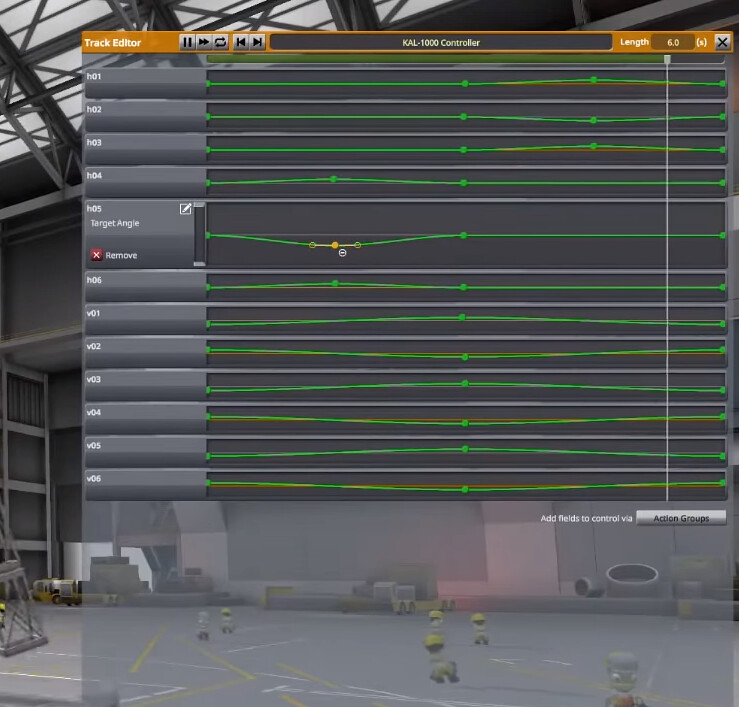 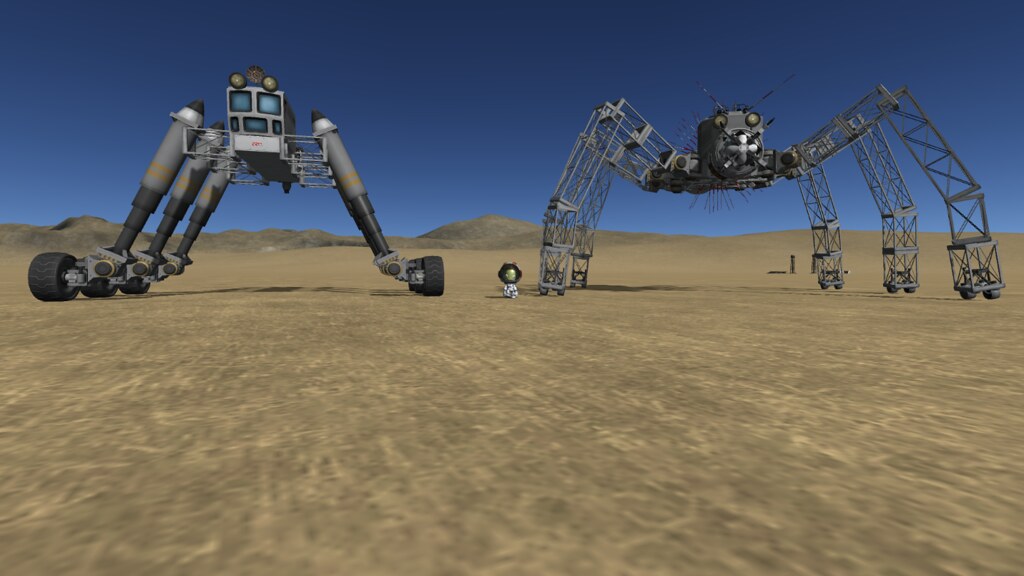 By using the KAL-1000 Controller we can set up complex robotic mechanisms in tandem with action groups. The possibilities are endless!

allyenx - March 27, 2020
0
The Dreamiverse has been live for just over a month now and we’re seeing so many creative and exciting Dreams get published...