While PvP was a late addition to Ghost Recon Wildlands, Creative Director Eric Couzian explains that the team has learned a lot from its experience, as well as listening to what the Ghost Recon community have asked for. After we tried out a few four-on-four matches, Eric shed more light on how Breakpoint takes tactical play to the next level.

It’s all about teamwork

Being a Tom Clancy game, it’s no surprise that tactics, teamwork and communication are key to getting the drop on the other team. That doesn’t just mean talking over the mic – although solid squad chat makes the matches come alive – but using the tools at your disposal. Spotting enemies and marking them for your team, using drones to get a birds-eye view of the conflict zone, and being their eyes and ears if you’re taken out – by pinging enemy locations onto the map – all play a huge role.

Your class is fully customisable

Breakpoint PvP features a familiar class system, letting you play as Assault, Sharp Shooter, Panther (an all-round scout class) and Medic. But unlike most other games, each class isn’t stuck with a small set of specific weapons to pick from; the armoury is open to everyone.

“There are no weapon differences between classes,” explains Eric. “We wanted to give players competitive freedom, to be able to customise the classes how they want and use any weapon or attachment for any class – it’s something the Wildlands community had been asking for.” 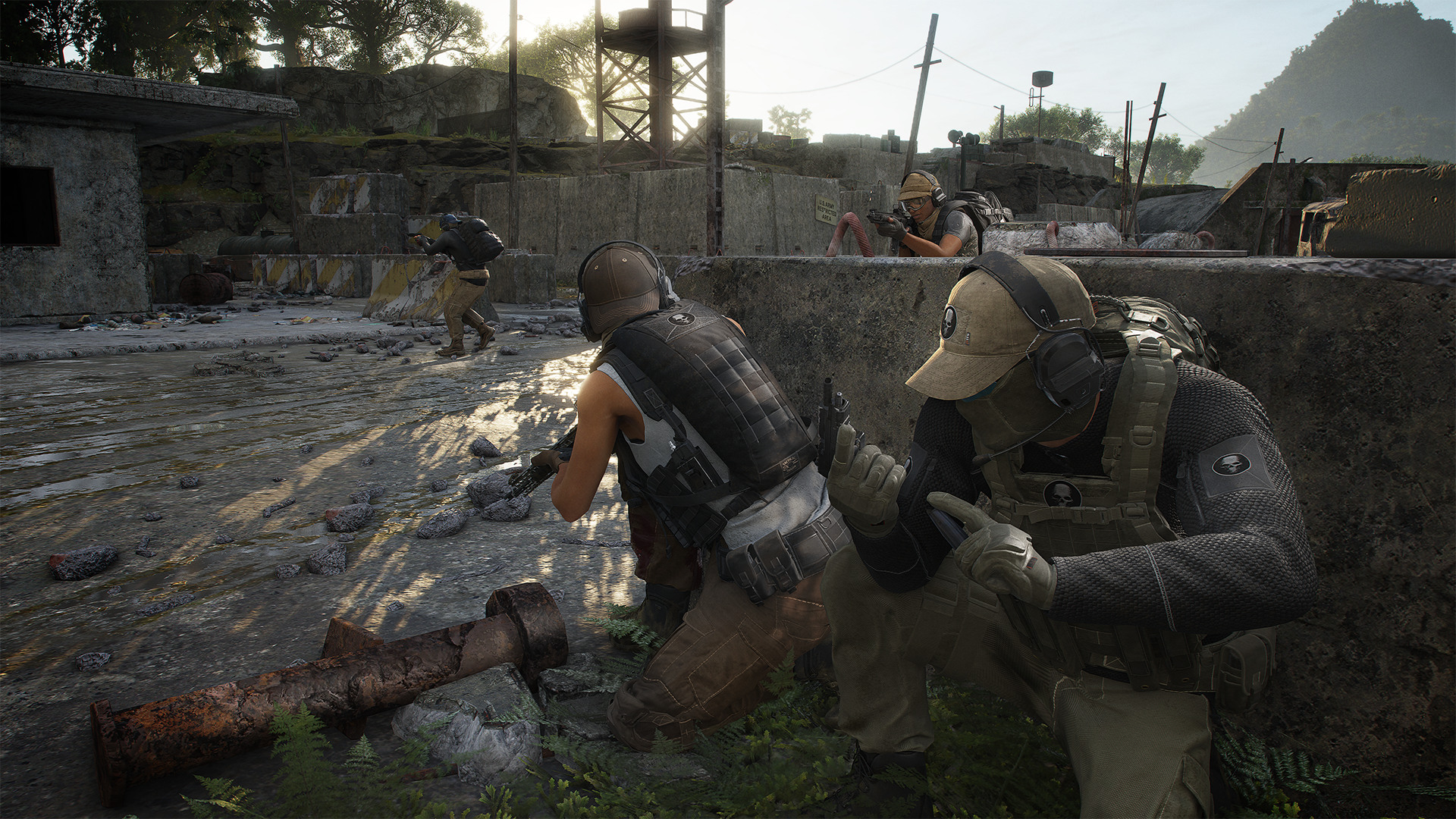 But each class still plays an important role

Despite being able to kit out any class with any loadout – a sharp-shooting Medic, for example, or a sniper who wants to carry an AK-47 – there’s still a good reason to choose you class carefully.

“Each class does have a special ability that the others don’t,” says Eric.

“As an example, the Medic has an item that you place on the ground that heals teammates and gives them one extra chunk of life. He also revives faster than the others as a passive ability, and he can use a drone that you send up to revive teammates from a distance. None of the other classes can do that, and each class has a similar set of active and passive special abilities.” 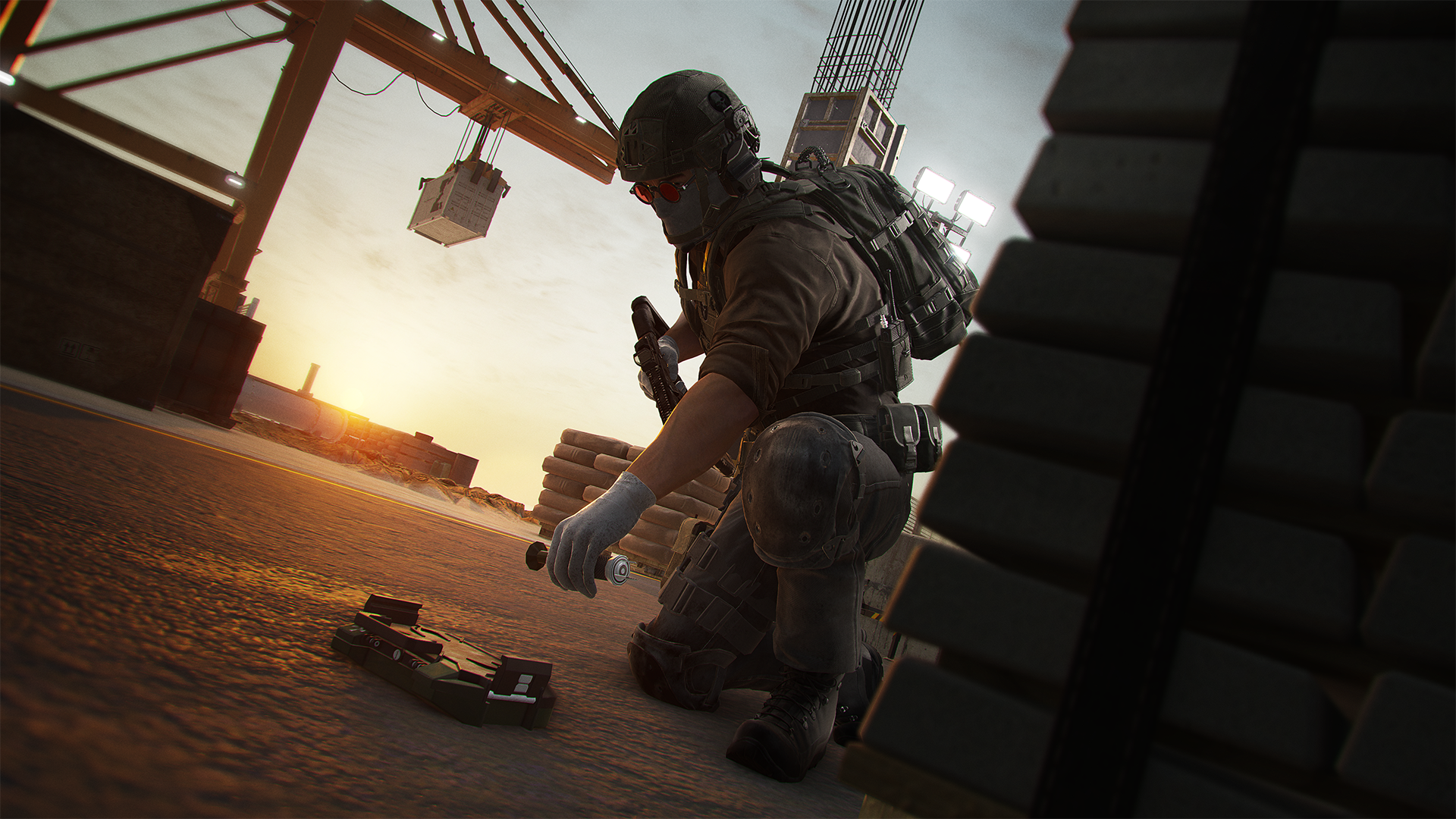 Don’t call it a comeback

If you’re taken out by the opposition, all is not lost. Everyone in your four-man squad can be revived and put back into the game to fight on – and there’s no bleed-out timer to race against.

“You don’t respawn,” Eric says, “so you have to be really cautious and stay in cover. But at the same time, you’re never eliminated, you just wait to be revived by your teammates.”

If your teammates can make it to you, you can be revived with half health. But while you wait, rather than being stranded on the battlefield waiting to be saved or die, you become your squad’s eyes, switching between remaining fighters and watching their back, pinging enemy locations as you spot them. 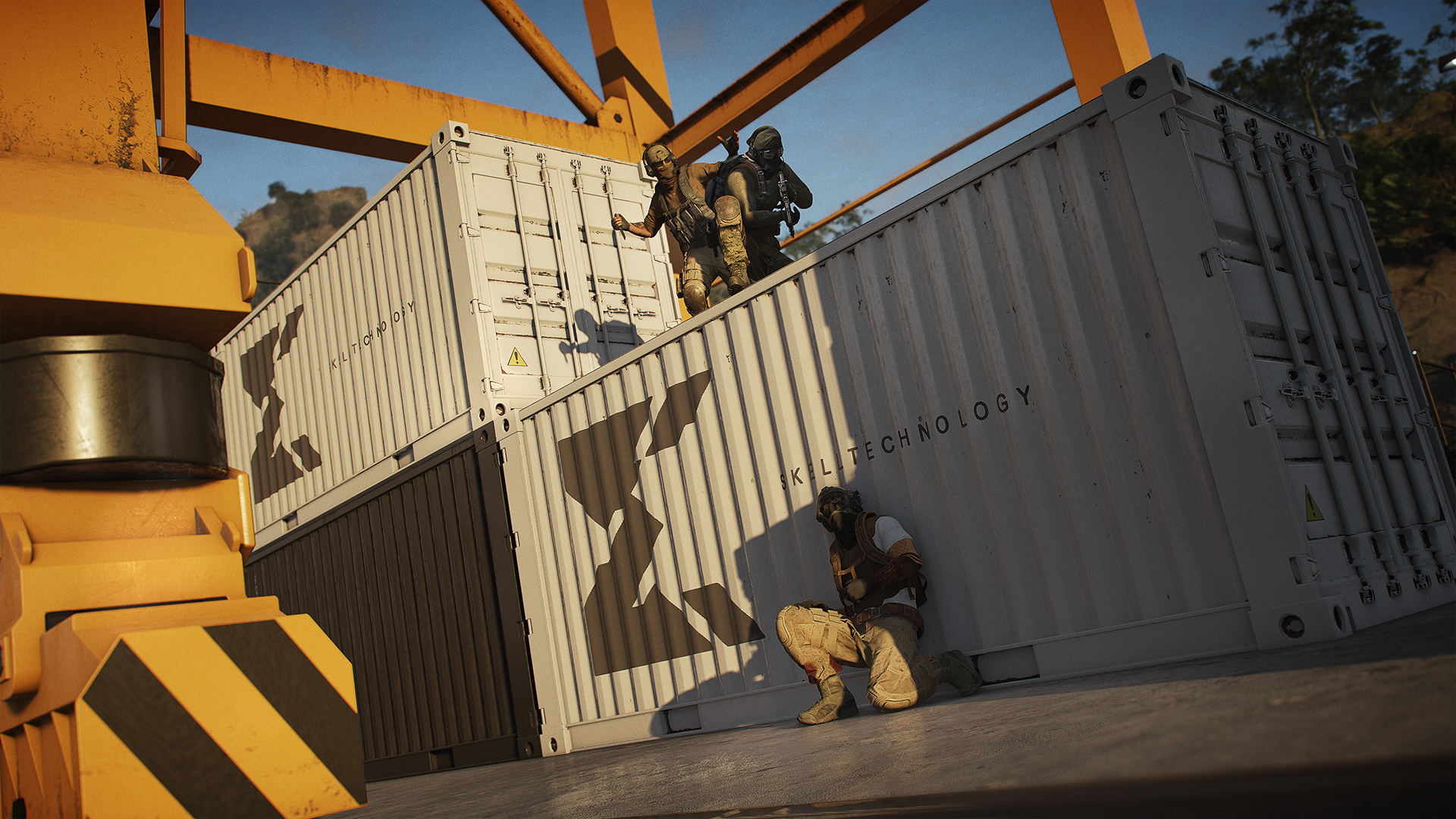 What you do in the campaign carries into PvP

The shared progression system in Ghost Recon Breakpoint means that the Ghosts you’ve levelled-up and kitted-out in the main campaign are there for you to take into your multiplayer skirmishes. That doesn’t mean that new players will be pitched against unstoppable juggernauts; a lot has gone in to balancing the teams and match-ups.

“First of all, we needed to make sure no one has a huge advantage”, explains Eric. “The biggest element for progression in the campaign is your gear level.

“So in that mode, if you have a level 100 AK-47, that’s very powerful. But in PvP, we wipe out that gear score, so you still have the gun you’ve been using or your favourite loadout, but you’re never overpowered.

“The more unique weapons do have some perks and bonuses, like injury resistance, or they give you more stamina, but it’s nothing that will make you unbeatable. So if a new player is tactical and smart, they won’t be at any disadvantage against someone who’s played 100 hours.” 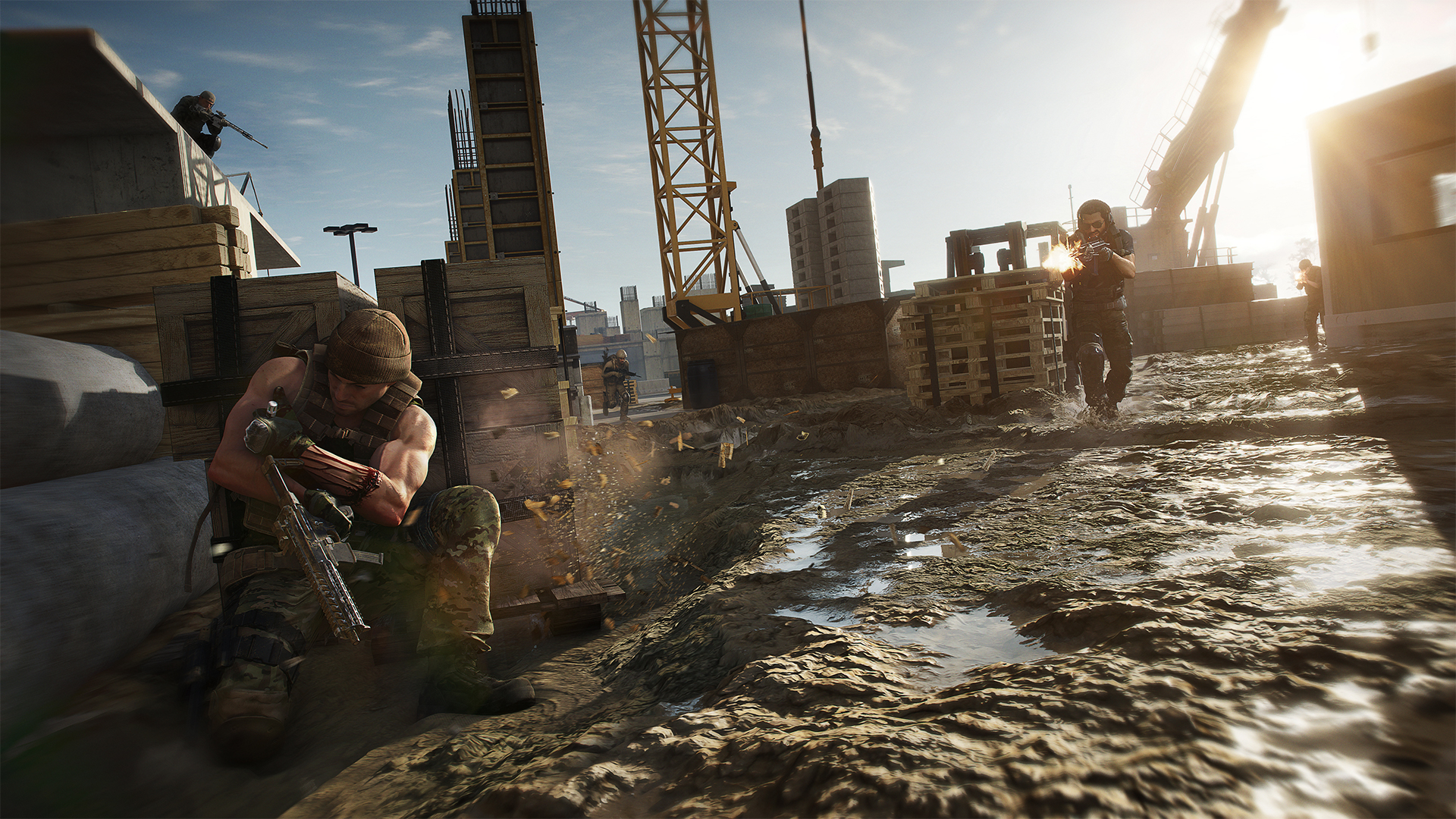 There are day and night versions of each map

When night falls, the infra-red goggles come out and a new element is brought in to each of the maps. Spotting enemies becomes even more vital and drones can become the most valuable commodity on the battlefield.

“On every map you can play at different times and with different weather. In some cases, that really changes how a game can be played, particularly at night you’ll need the goggles and gadgets. You can be a lot sneakier.”

There are Battle Royale elements – done the Ghost Recon way. Breakpoint borrows the shrinking map system that has brought last-minute intensity to other games. It guarantees a result even in the most edgy and tactical sniper-led matches, as rather than providing constant pressure, the map will start closing in on remaining players if the match goes on long enough.

“We always want to incentivise movement over camping, and it’s important for each game to have a satisfying conclusion,” Eric explains.

“So eventually, the shrinking combat zone will push you into conflict no matter what. But in regular rounds, it’s set to kick in quite late; usually, you won’t encounter it. In Wildlands, we found the average round time was four minutes. Here, the shrinking map triggers at four and a half minutes.”