Inside the making of Warframe’s Deadlock Protocol


Ever since we announced Final Fantasy VIII Remastered at E3, fans have been wondering… when will it be out? The answer is… 3rd September, 2019. Yes, it’s that soon!

We’re delighted to see this classic title come to life like never before with enhanced visuals and a bevy of improvements to make your journey even more pleasant. 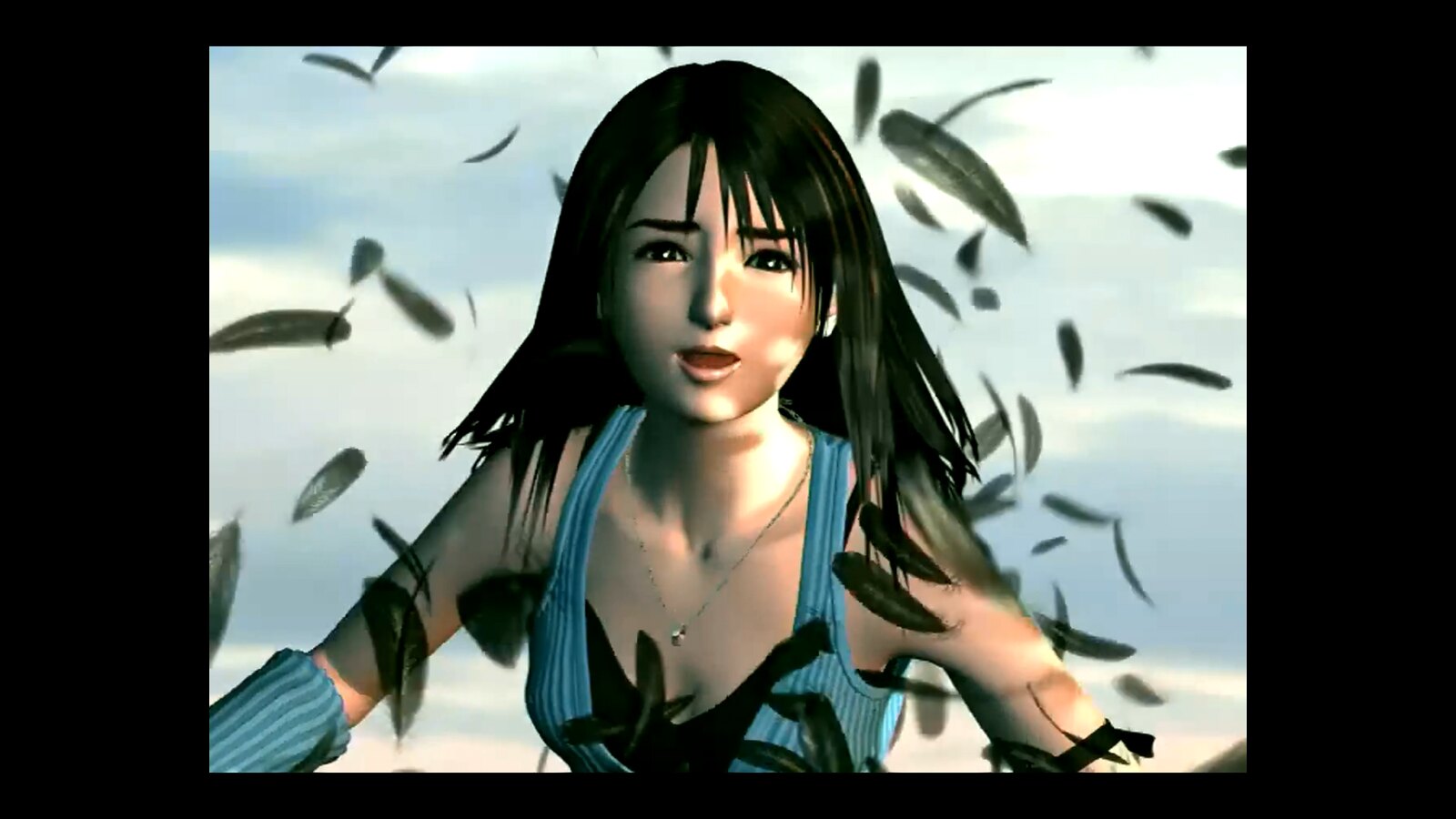 What is Final Fantasy VIII Remastered?

Final Fantasy VIII Remastered tells an epic and emotional story about war and love. The militarized nation of Galbadia has formed an alliance with the Sorceress Edea in a bid for world conquest. Amid the conflict, Squall Leonhart and a group of fellow students from Balamb Garden’s mercenary force, SeeD, head into the conflict.

Together with his friends, Squall joins Rinoa Heartilly, a member of a resistance group, on an adventure that holds the fate of their world in its balance. 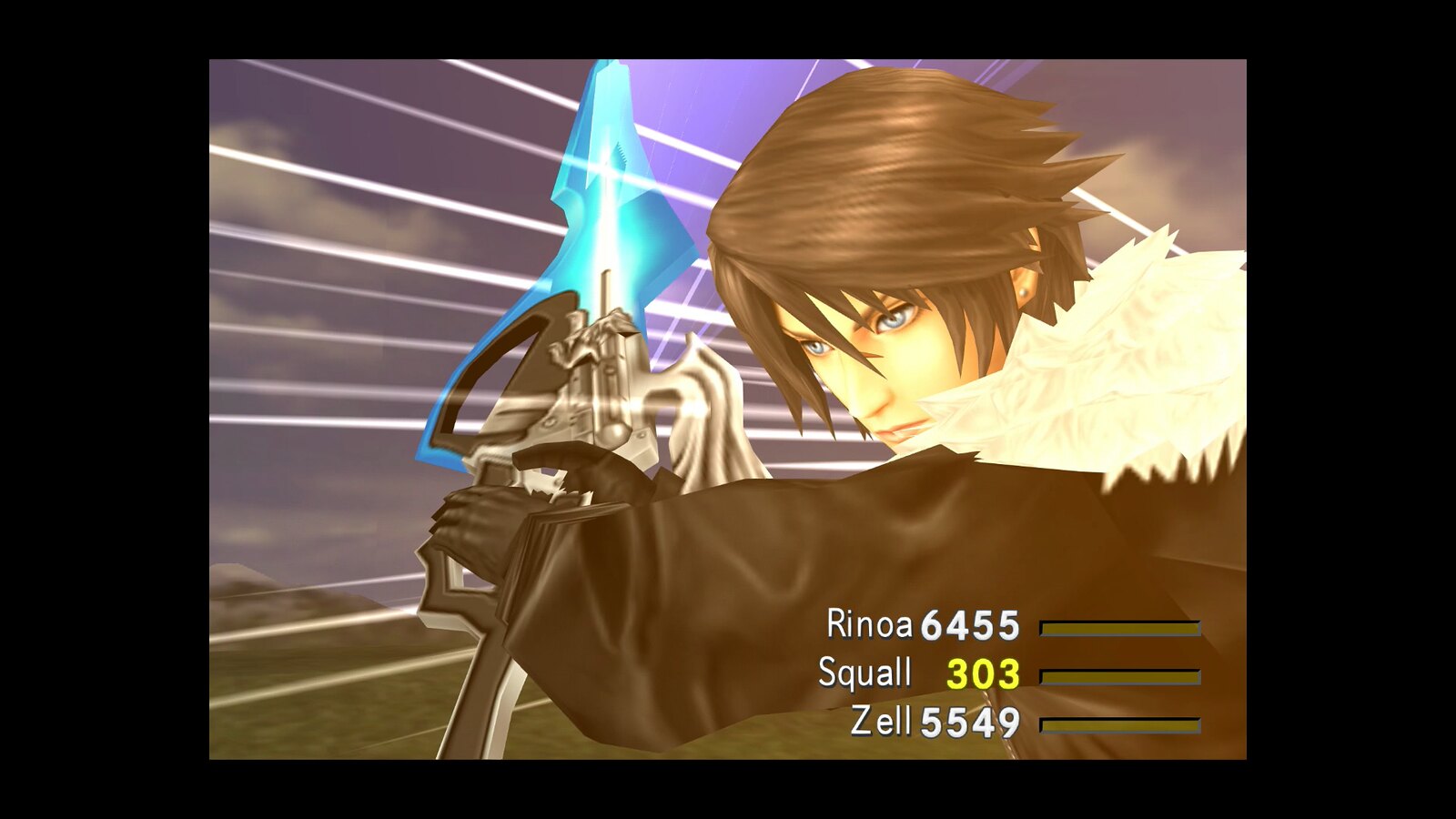 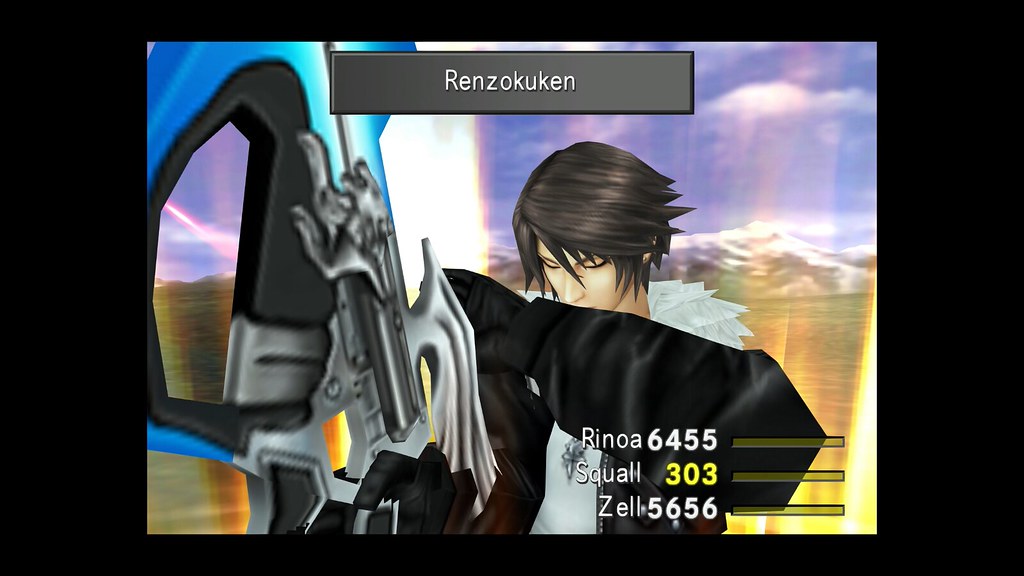 This Remastered edition of the game enhances the original adventure with some cool new features: 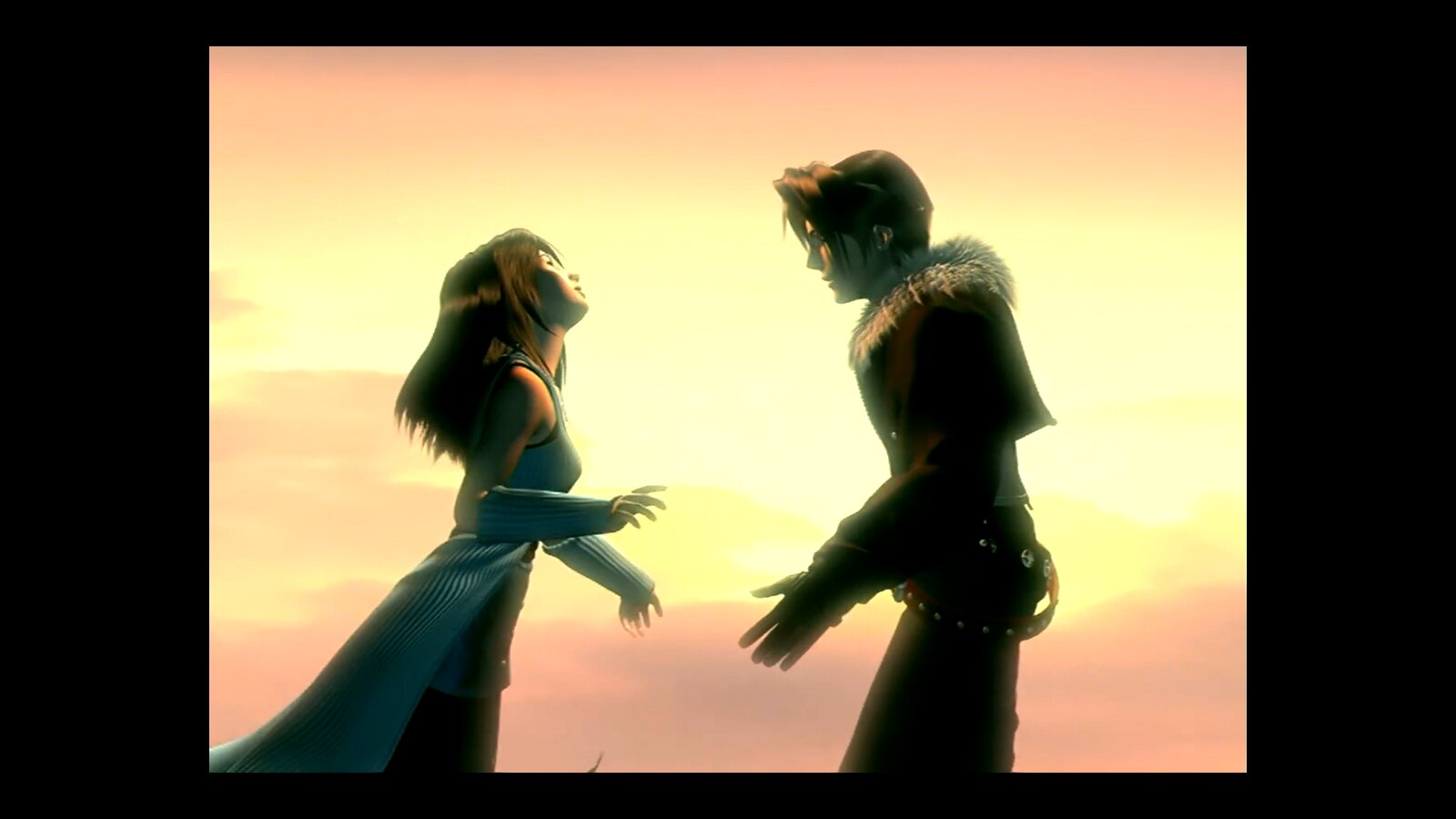 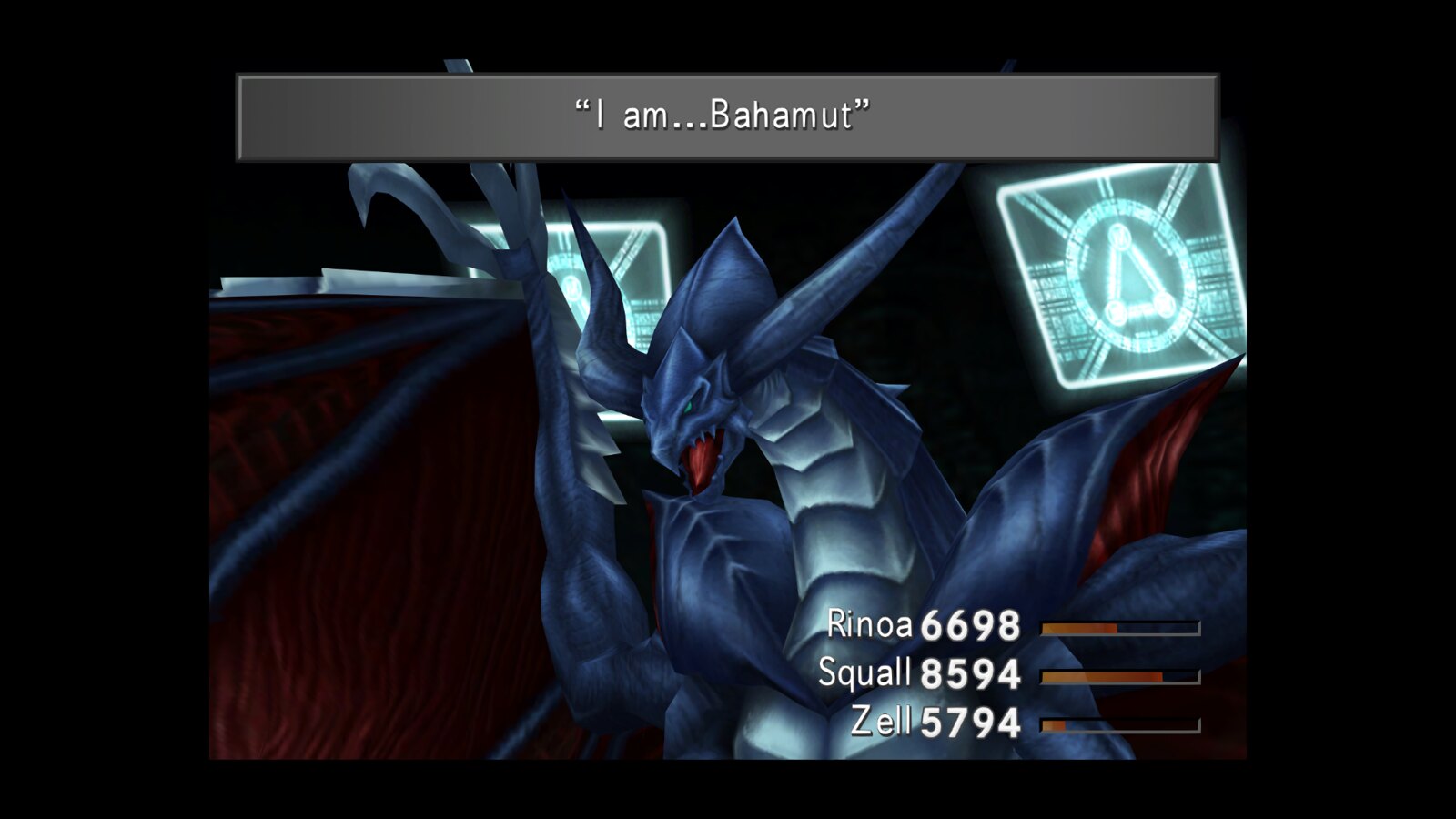 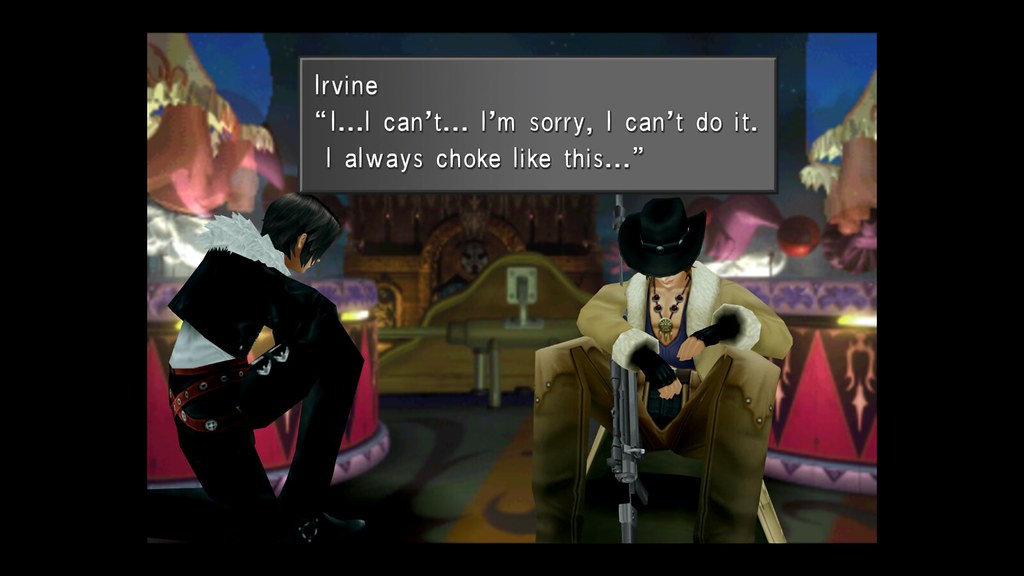