Dogurai was initially made for a GameBoy themed GameJam in 2014. Heavily inspired by platforming classics and videogame mascots from the 90s, the game was born of the simple idea of a samurai dog fighting robots.

At first we were uncertain if we wanted to actually finish the game, so we left it untouched for about two years. After taking it to a local indie games event though, and seeing the positive response, we decided that Dogurai would be our first commercial release.

One of the biggest challenges making it was our own lack of experience. We already had some certain familiarity with GameJams, but the difference between quickly prototyping something and actually finishing a game, with lots of stages, mechanics and boss fights is huge! 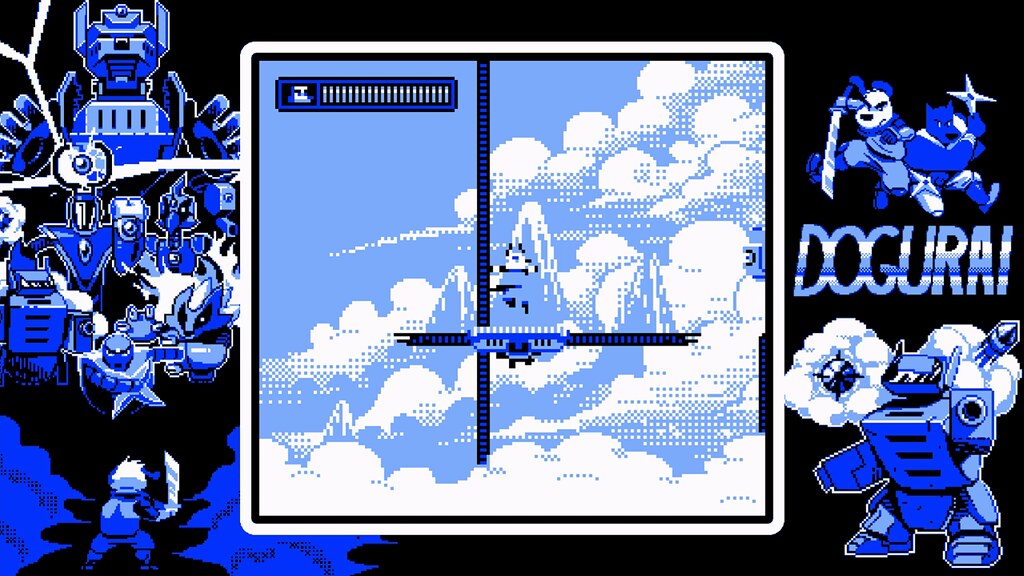 The development process was very iterative. Each stage was made and remade some times, as we figured and refined each one’s own identity and feel, as well as adjusting the game’s general dificulty level. We wanted it a bit challenging, but definitely not impossible, and taking the game to lots of local events and letting a lot of people playtest it was key! 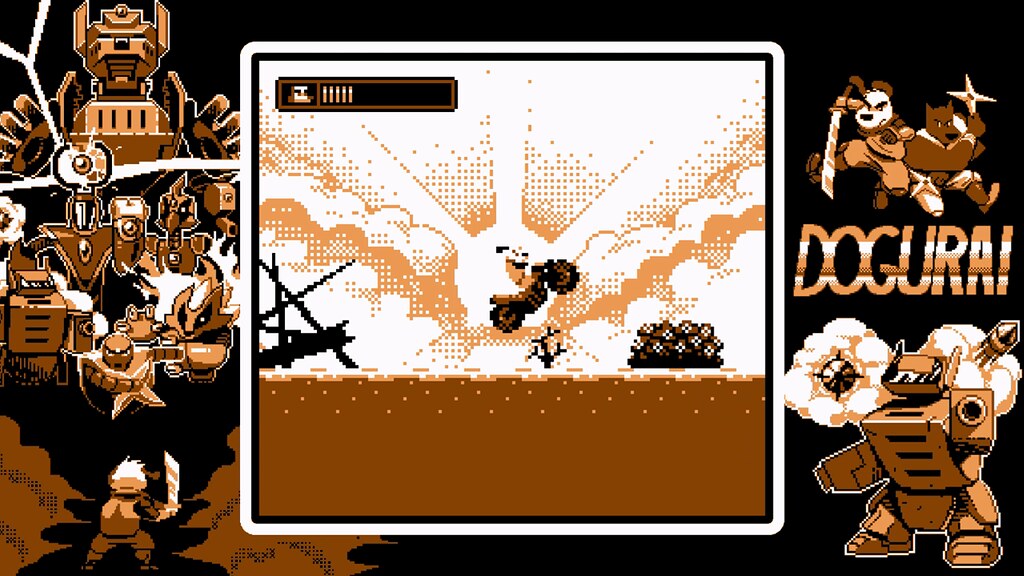 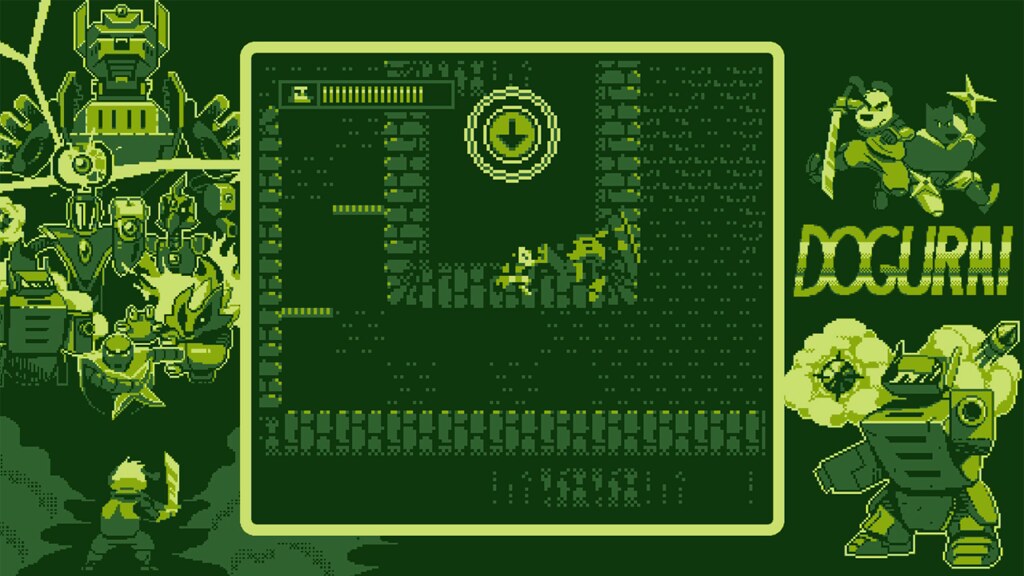 Developing Dogurai was a blast, and I’m super proud of the end result! Just hope you have fun with our game too! 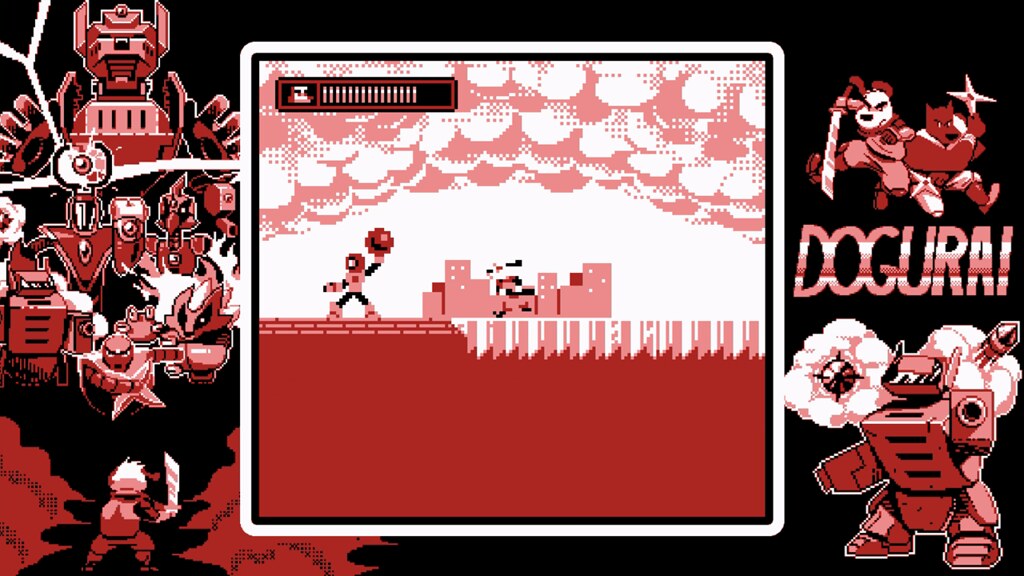 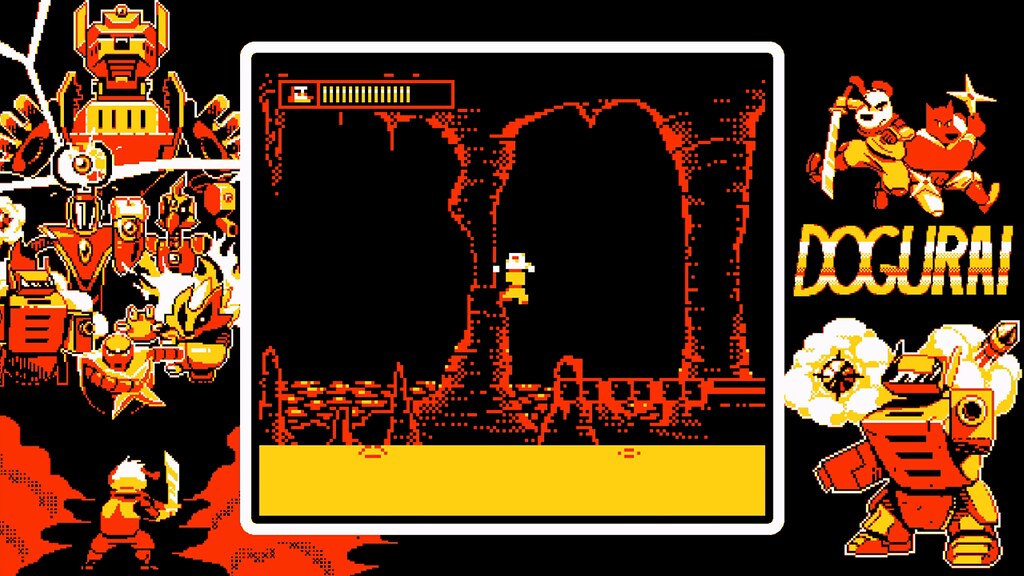