Fight against Viktor Drago and Danny Wheeler in Freeplay or PvP in free update, out 27th November

Creed II is sure to get your blood pumping in the theater–but nothing matches taking on Viktor Drago and Danny “Stuntman” Wheeler yourself.

In Creed II, Adonis Creed finally faces off against his old Delphi Gym rival Danny Wheeler (Andre Ward) as the leadup for a much larger showdown with his past: Viktor Drago, son of Ivan “The Siberian Express” Drago, the Soviet boxer who killed Adonis’ father Apollo during an exhibition bout. 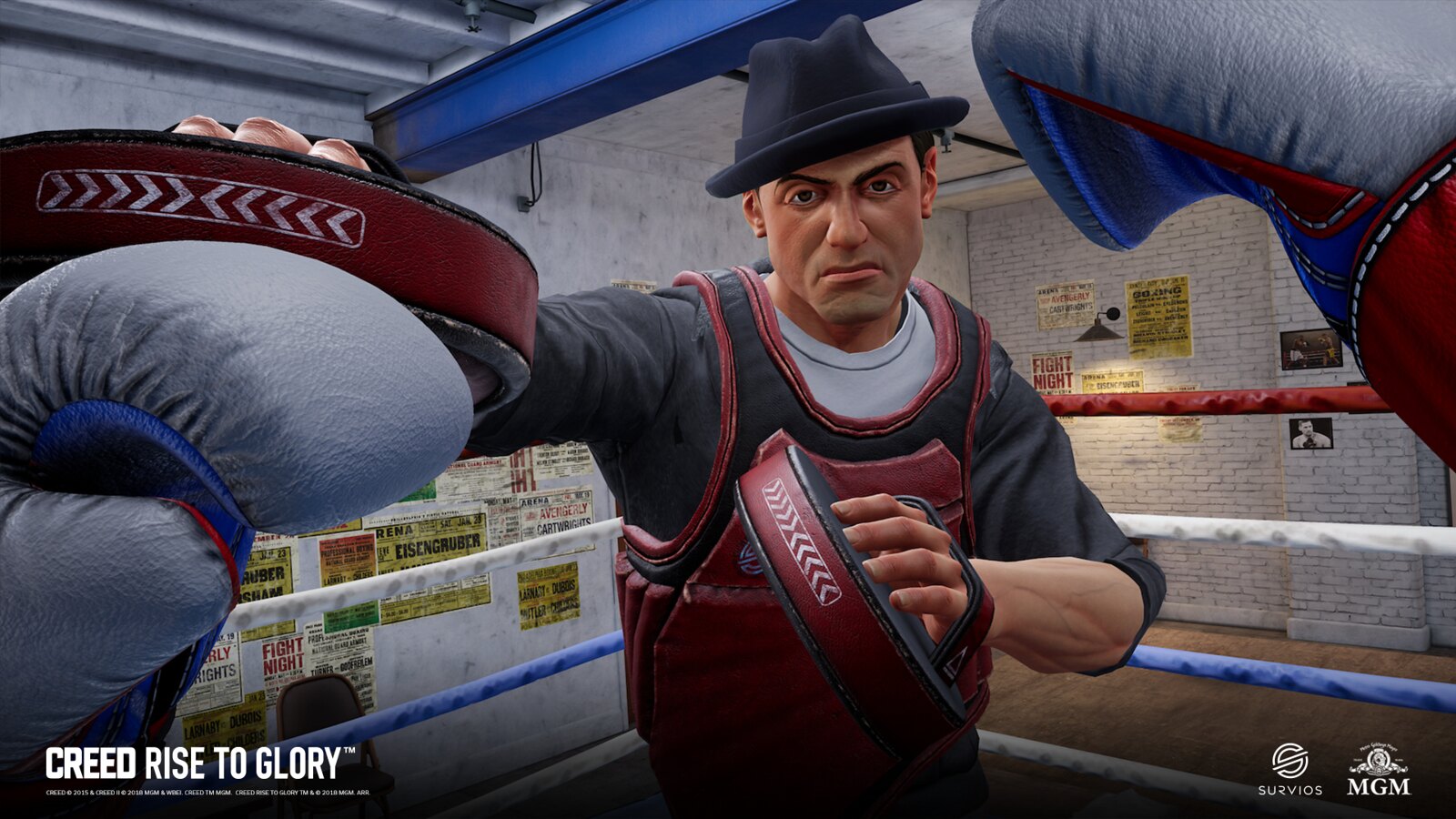 Creed: Rise to Glory brings the drama of Creed II’s climactic bouts to your PS VR playspace with these two Freeplay opponents, inspired by their cinematic equivalents. Plus, Wheeler and Drago join the extensive roster of playable PvP characters, including PlayStation VR timed-exclusive: Classic Rocky. 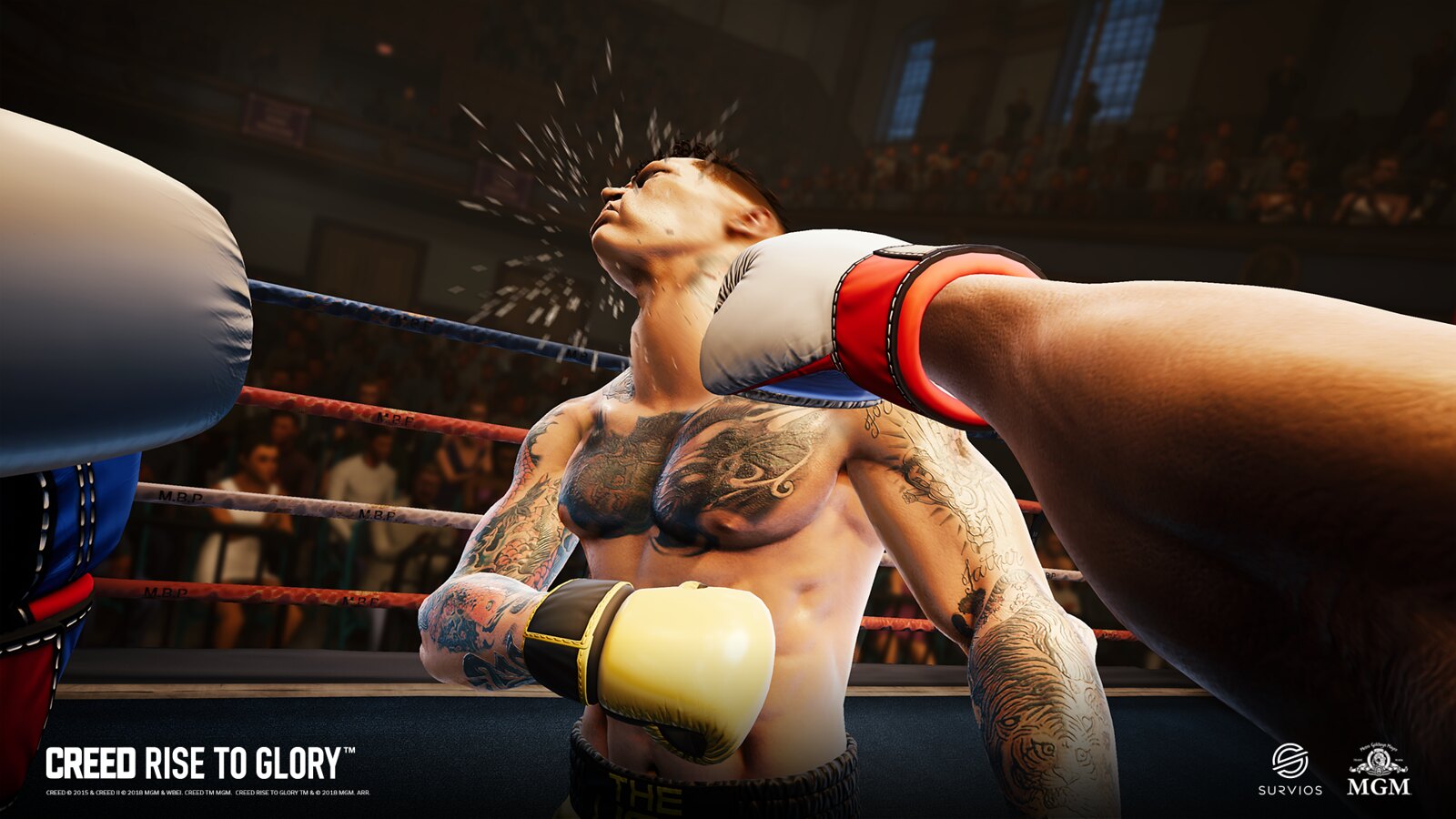 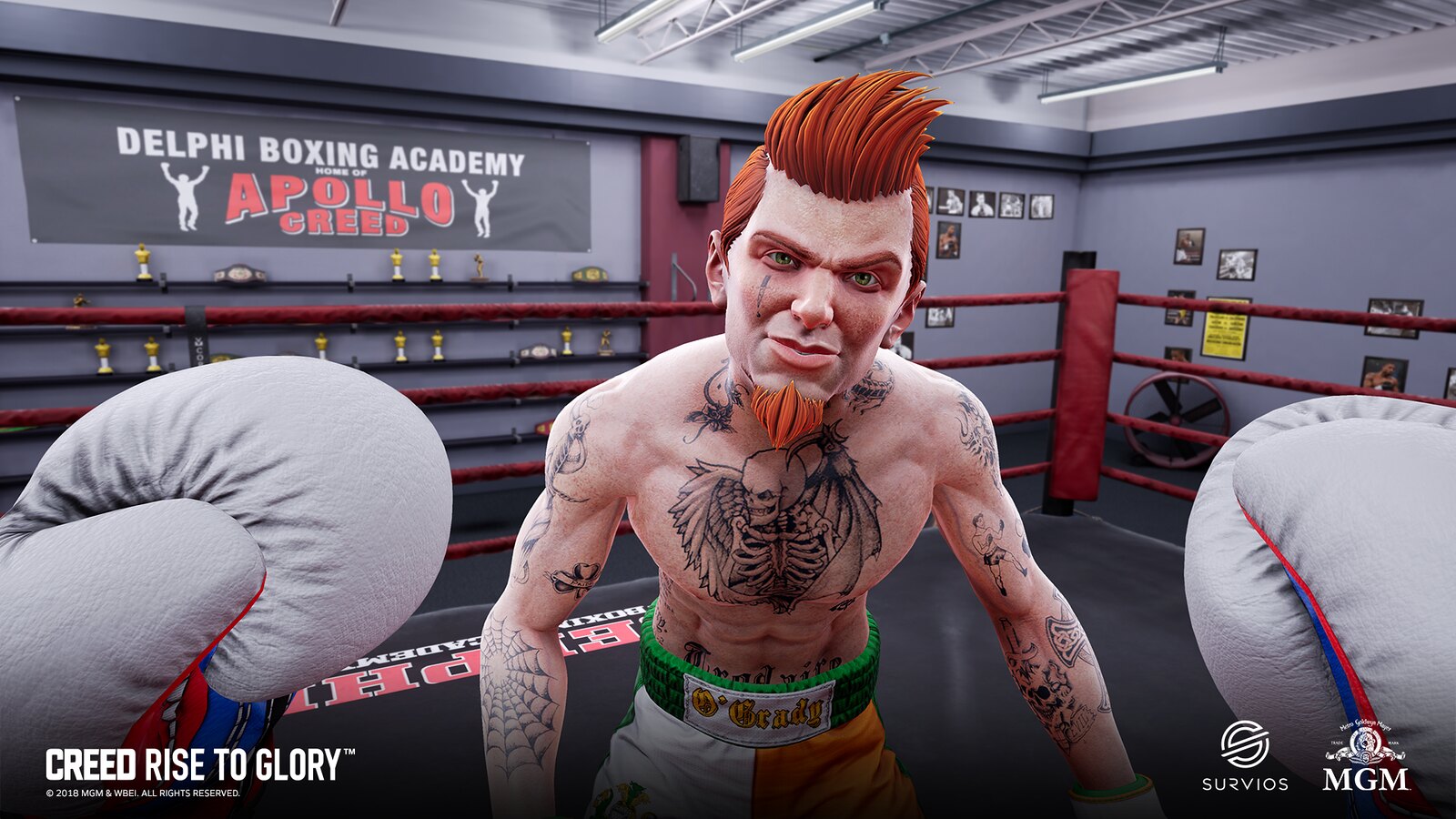 Creed: Rise to Glory puts players in the gloves of Adonis Creed as he trains with the legendary Rocky Balboa to become a champion in his own right.

Physically active, immersive gameplay powered by proprietary Phantom Melee Technology brings a new level of uniquely cinematic intensity to the boxing-game genre, whether facing off against the game’s opponents in Career, Freeplay mode or getting personal in PvP. 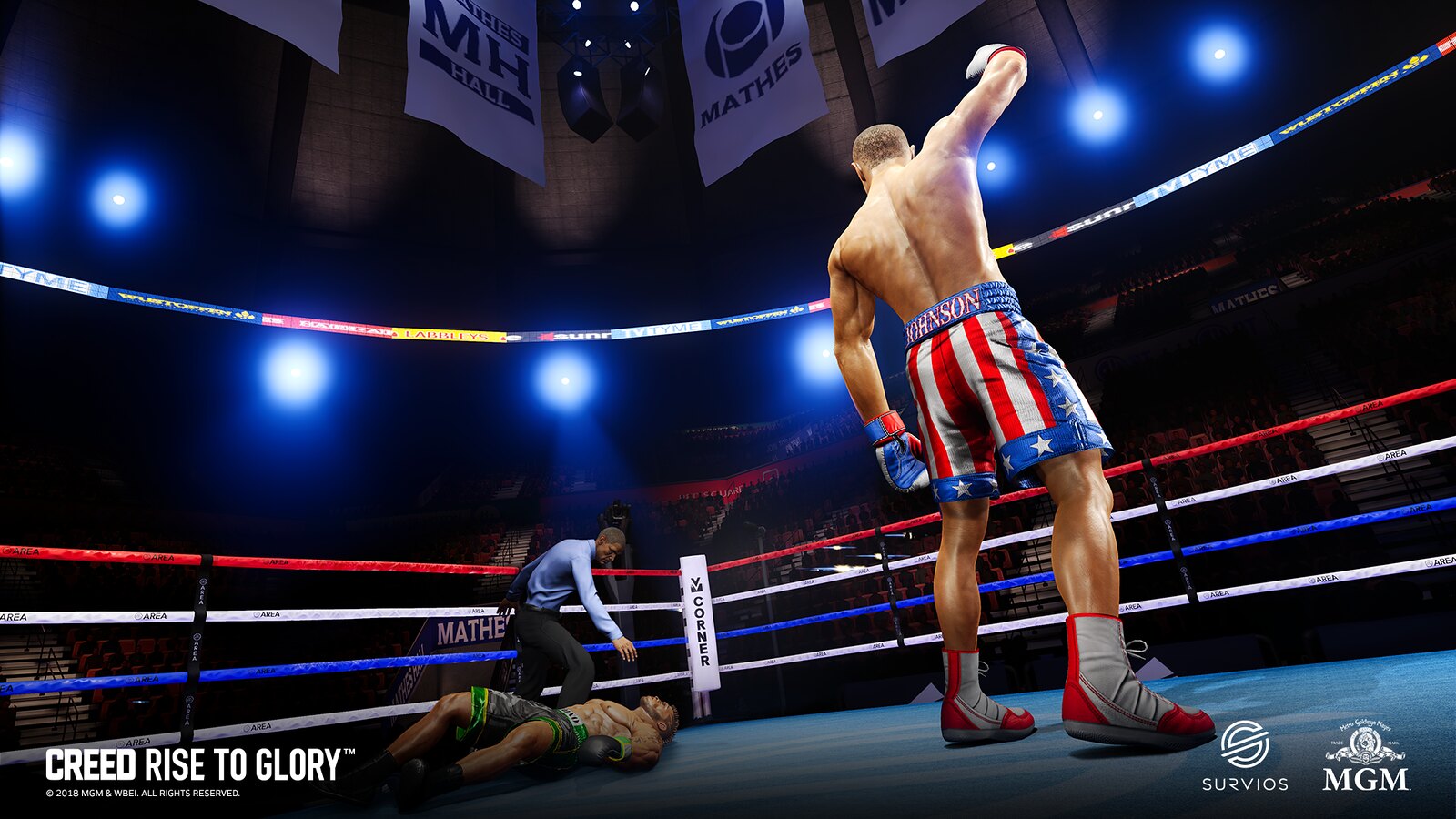