Read on for more intel on the latest Season in Modern Warfare and the exclusive content available for Playstation. 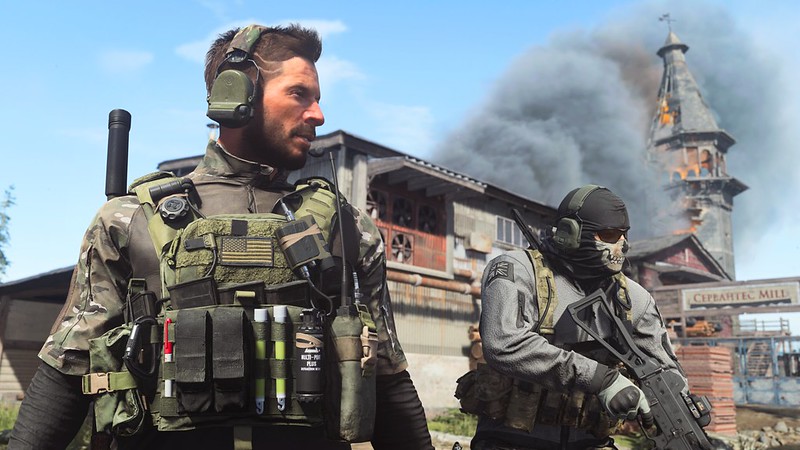 SKS – This lightweight, semi-auto chambered sniper rifle is extremely agile and boasts a faster fire rate than any other weapon in this class. Customize this weapon using blueprints or in Gunsmith to tailor its capabilities for your Multiplayer or Warzone needs.

Renetti – A balanced semi-auto pistol includes a three-round burst attachment and is deadly in closer-range combat.

Ready up in new modes for Warzone and Multiplayer

Looking to add to your trio? Quads makes its Warzone debut at the start of the Season and two new Multiplayer modes will join the mix mid-season.

Quads (Launch) – A team of four drops into Warzone for Battle Royale.

Sabotage (Mid-Season) – With unlimited respawns, players must destroy the objective within the time limit.

Jugg of War (Mid-Season) – Compete with enemy forces to capture a Juggernaut package, then don the Juggernaut and successful escort it to the enemy base. 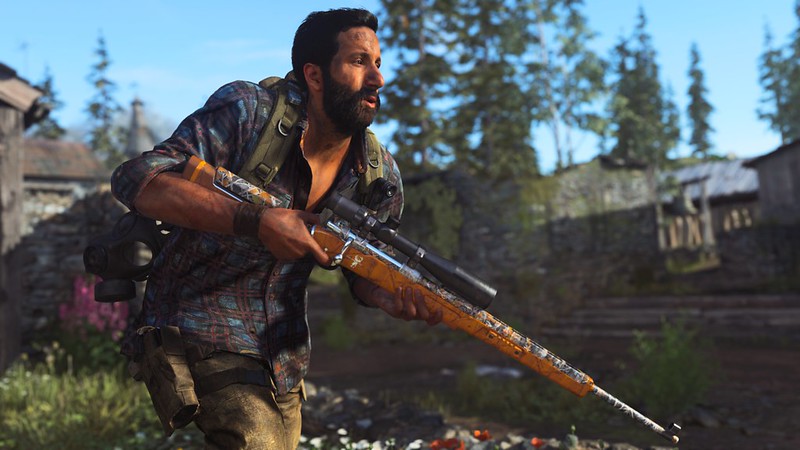 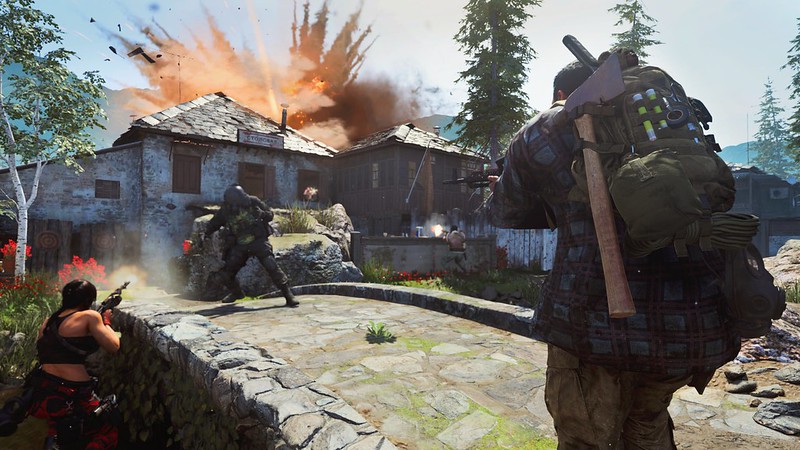 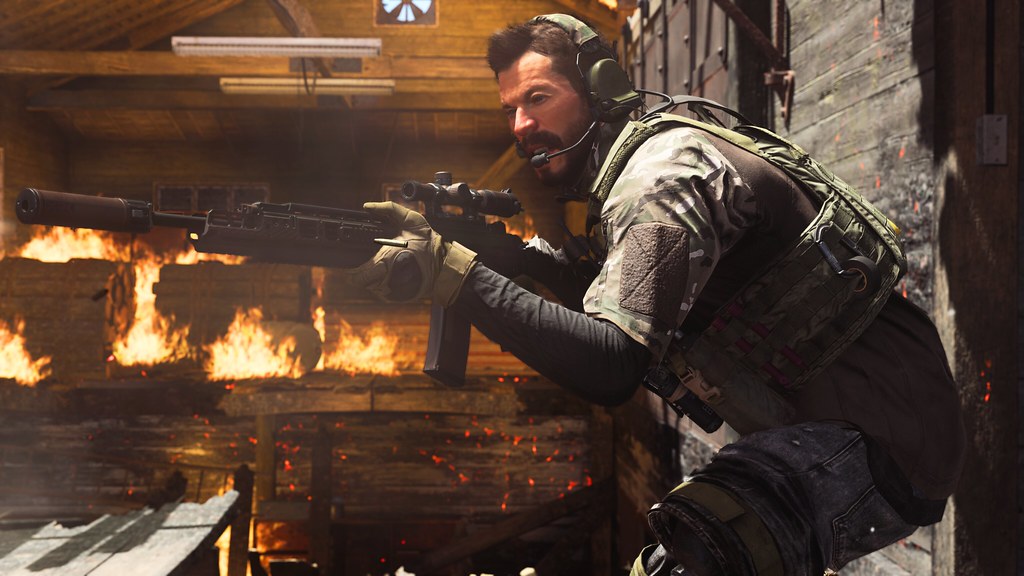 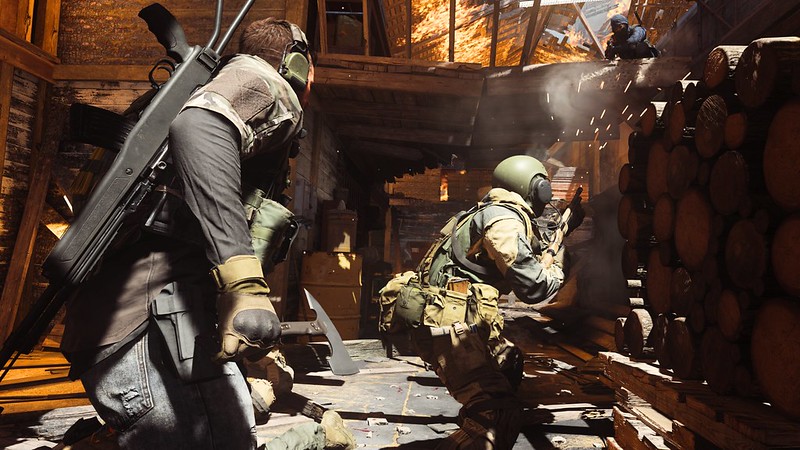 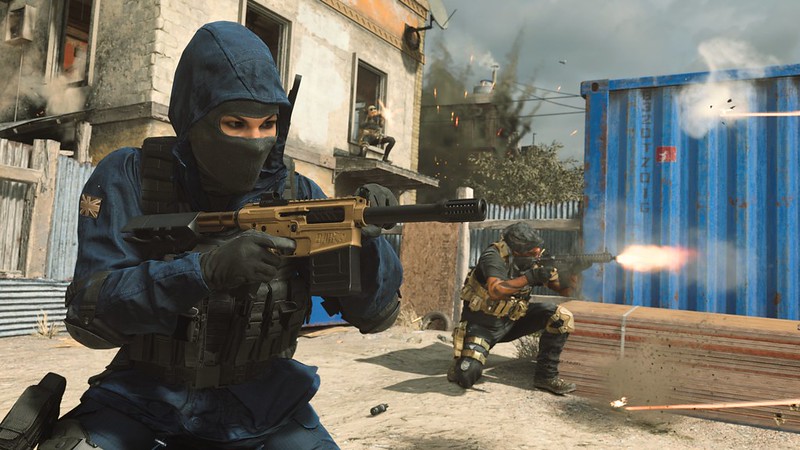 Outlast the enemy on this fan-favourite Multiplayer map, Shoot House. Battle with your squad and find choke points to take down waves of opponents. Consider taking the high ground in the office. Barricade the entry ways with traps and explosive and show off your marksman skills. Or, claim the Alpha or Bravo gates to give yourself more room to maneuver and eliminate the oncoming foes. With new tactics and strategies required, rediscover Shoot House to best the enemy in Survival. 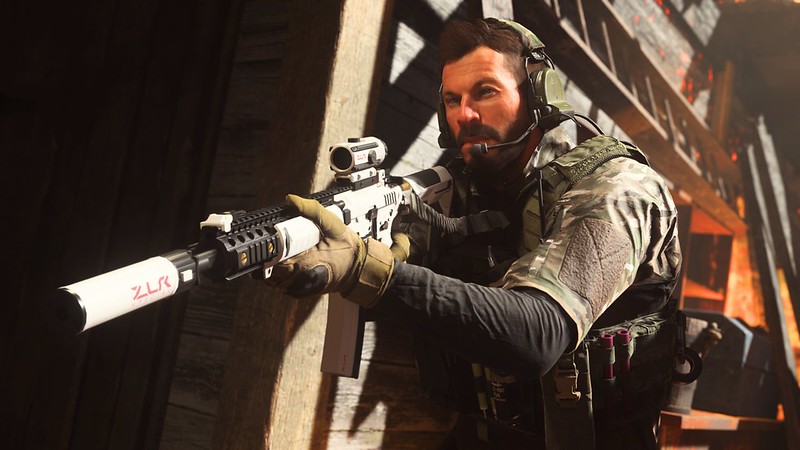 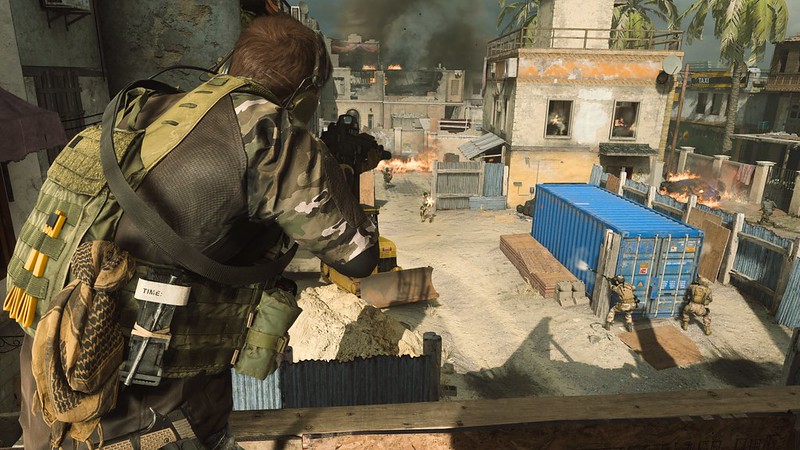 Free for all Playstation Plus subscribers, Modern Warfare and free-to-play Warzone users can get the Call of Duty: Warzone – Combat Pack. Here’s details on the pack including when and where to download. The Pack includes:

Download the Pack by heading to the PS Plus section of the Playstation Store.