These are this week’s new PS Store games

Combat environmental dangers and other competitors, as well as new threats deployed mid-match by a ever-watchful Show Director

Hello Inmates, and welcome to Darwin Project! We here at Scavengers Studio are really excited to finally be coming to PlayStation 4 and add you all to our growing list of victims totally willing Arena combatants come 14th January!

Darwin Project is a Battle Royale game that features 10 inmates fighting for fame and fortune in a gladiator-style Arena somewhere deep in the post-apocalyptic Canadian Rockies, where not only will you have to fight the other inmates in the Arena, but the harshness of Canadian winters as well.

Each Inmate (that’s you!) will enter the Arena equipped with both a battle-ready Axe and Bow that best suits your style, and Corporation-Sponsored high-tech Gear of your choice that will augment your combat capabilities and hopefully give you the edge needed to claim victory over other players, and nature itself.

Let’s not forget the ever watchful eye of the Show Director, an overseer of the Arena who acts as the host of the show, causing chaos wherever they may go with an assortment of abilities such as dropping Nukes, creating oceans of Lava, or even helping inmates by granting them health and resources. 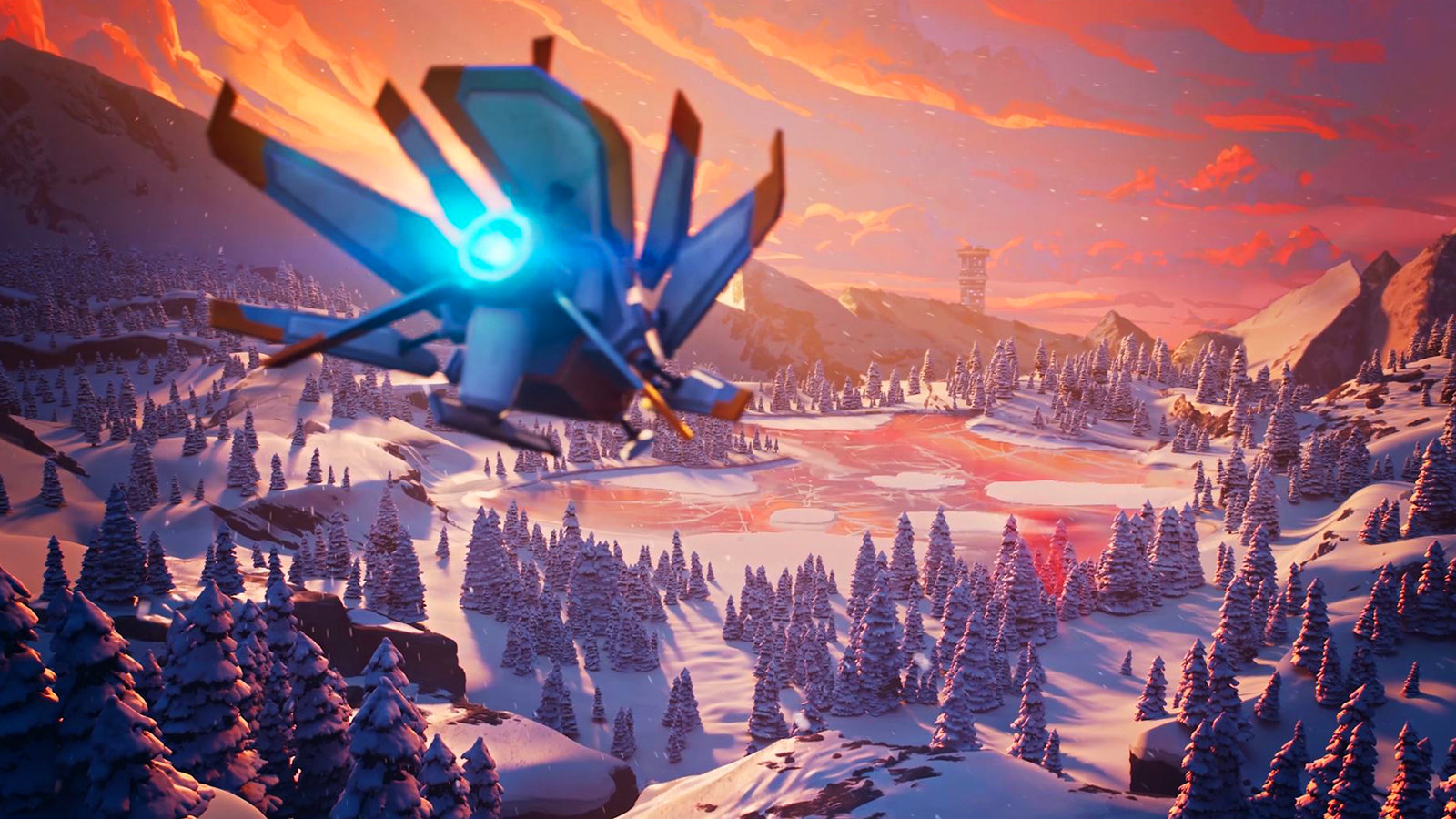 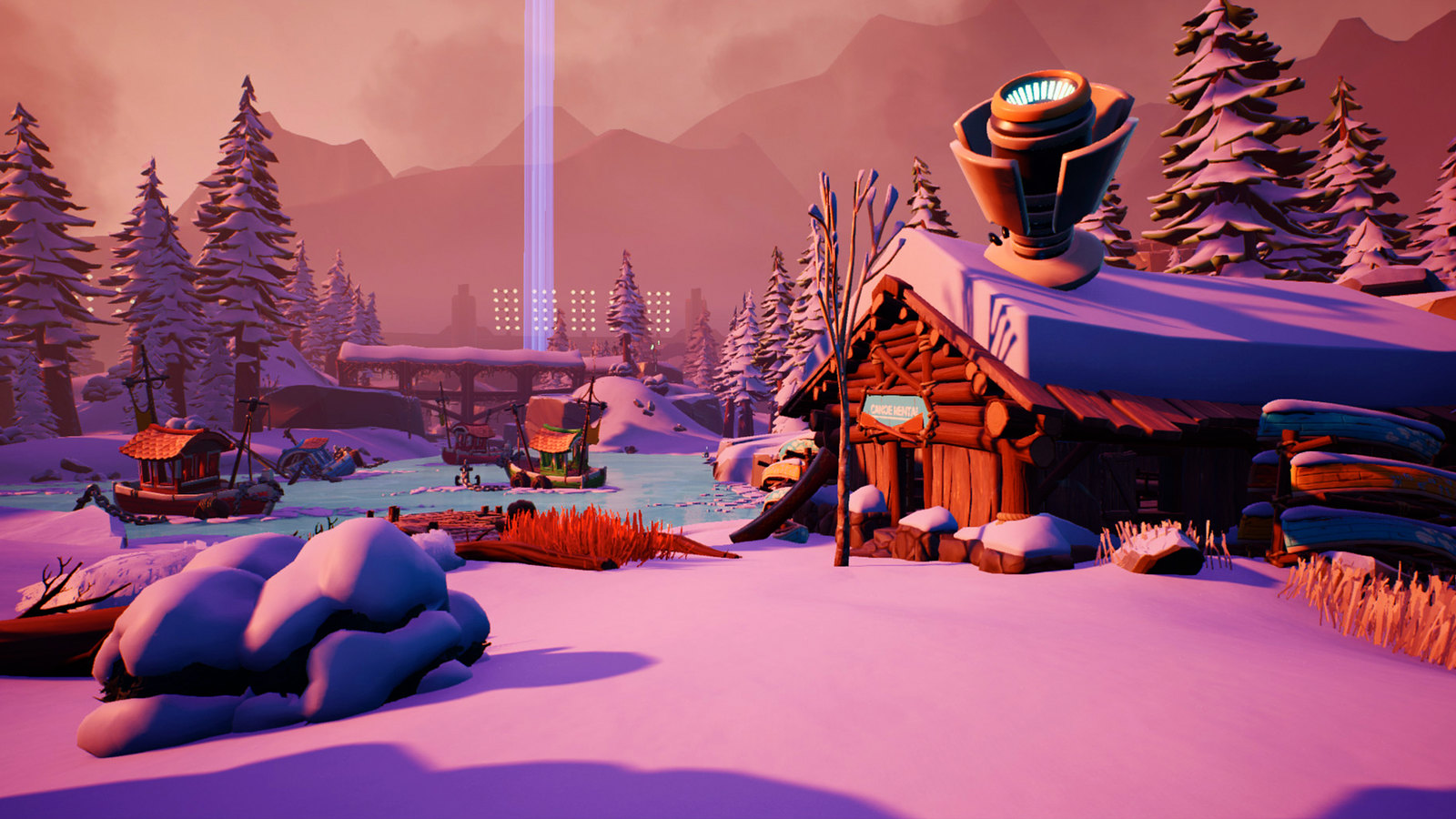 Have you got what it takes to survive? Gear up, the show’s about to start.

Equip these aerodynamic fuel-injected Jet Wings and take to the skies! Master their manoeuvrability and acrobatic abilities to daze and amaze your opponents, while raining death on them from above with a flurry of arrows!

Like things up close and personal? Then close the gap in the blink of an eye and bring the fight directly to your opponents and give them the chance to meet the business end of your personalized axe, or grab the environment for quick getaways and navigation.

Are you the type of person who likes to have a companion with you when venturing out in the wilderness? Then be sure not to enter the arena with this helpful little friend, who can gather resources for you as well as tracking your opponents to ensure you’re never taken by surprise! 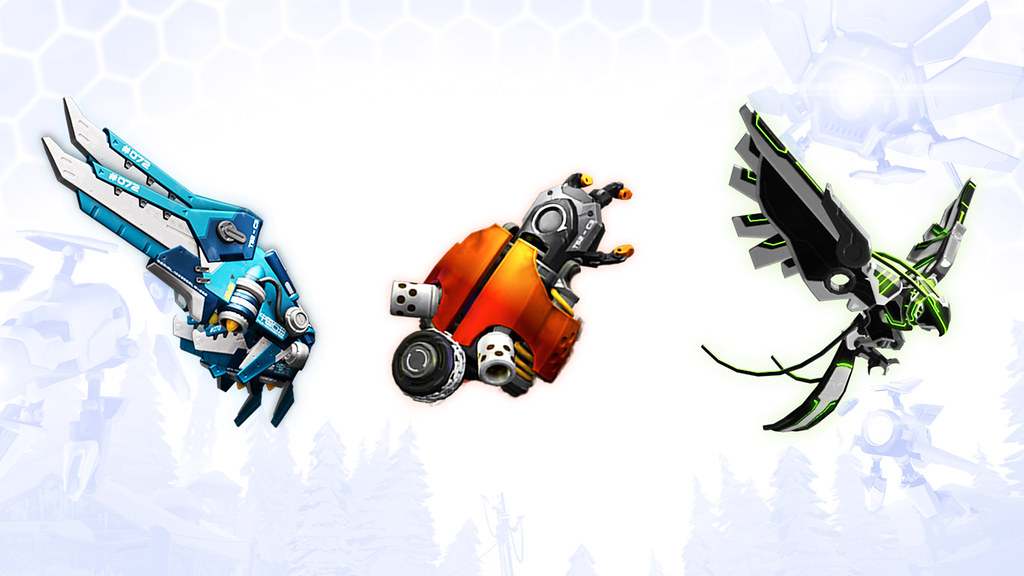 Darwin Project Fun Fact #672: There might not be large monstrous grizzlies roaming the woods of the Arena and stalking Inmates, but if you’re perceptive and look hard enough, you can find their cuddly counterparts hidden in each tile! 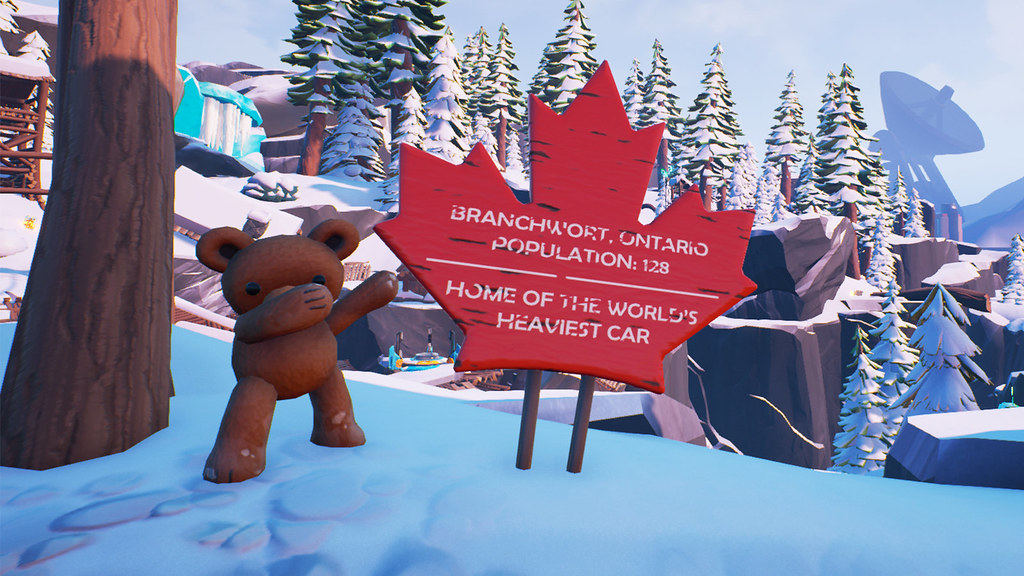 See you soon in the Arena!

These are this week’s new PS Store games

allyenx - January 21, 2020
0
The studio details the six months of painstaking research that went into creating an explorable version of the anime’s famed town ...